Home » The most expensive cities in the world for expats

The most expensive cities in the world for expats

Home » The most expensive cities in the world for expats

The most expensive cities in the world for expats 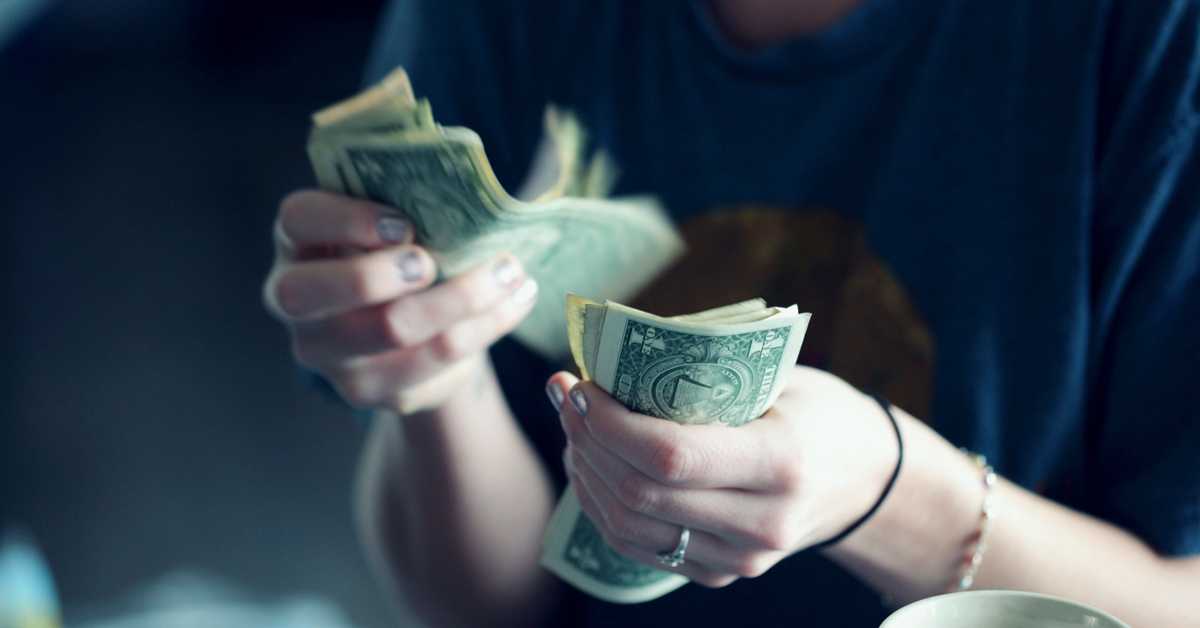 Mercer has just released its global “Cost of Living” survey for 2018 and has revealed that Asia is the most expensive region for expats with Hong Kong taking top spot as the world’s most expensive city for expats. Following Hong Kong, the top five most expensive cities are Tokyo, Zurich, Singapore and Seoul. Mercer’s widely recognised survey is one of the world’s most comprehensive surveys and is designed to help multinational companies determine their compensation packages for their expat employees. New York is used as the base city for all comparisons and currency movements are measured against the US dollar. The survey includes over 375 cities throughout the world and this year’s ranking includes 209 cities across five continents.

Africa features in the top 10

Last year Luanda took top spot as the world’s most expensive city for expats and it remains the most expensive city in Africa, coming in at 6th on the list. Other African countries that made it into the top 20 and beat global centres like London, Milan and Paris in terms of expenses were Libreville in Gabon at 18th position and Brazzaville in the Republic of Congo in 19th position.

Europe rises in the rankings

Overall Western European cities have all risen in the rankings as a result of strong local currencies against the US dollar and the cost of goods and services. Two European cities are in the top 10 of the most expensive cities with Zurich at 3rd position, followed by Bern at 10th position. Geneva has dropped four places to 11th due to its downward trending housing market. One of Europe’s biggest climbers was Germany with Berlin (71st) jumping forty-nine spots and Munich (57th) climbing forty-one places. Paris (34th) climbed twenty-eight places and Rome (46th) went up thirty-four spots.

Australia drops in the rankings

UK cities climb up the ranks

Like their Western European cousins, the cities in the United Kingdom became more expensive this year, with Birmingham (128th) climbing up nineteen places from last year, Belfast (152nd) jumping eighteen spots and Aberdeen (134th) climbed twelve places. London made it into the top 20 most expensive cities, by climbing ten spots to rank 19th.

Asia is the region holding prime position when it comes to expensive regions with Hong Kong in 1st position, followed by Tokyo (2nd), Singapore (4th), Seoul (5th), Shanghai (7th) and Beijing (9th). China’s prominent position is due to stronger Chinese monetary regulation, a flourishing economy and a push to have the Chines Yuan as an international currency.

If you are a South African living abroad and would like to know more about how you can maximise your finances through financial emigration from south africa, accessing your South African retirement annuity or our tailor-made tax solutions for South African expats, contact FinGlobal today.