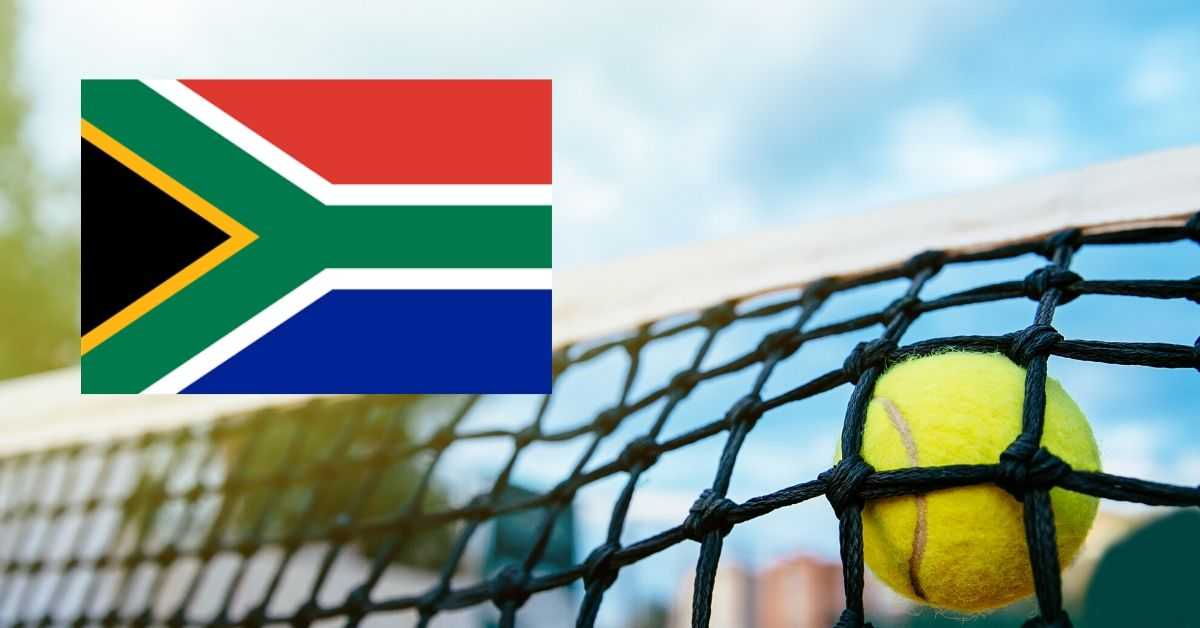 It’s been an epic month for sport internationally and we are so proud of the sportsmen and women who flew our South African flag high.

Here are some of our sporting highlights: Moruti Mthalane won the IBF flyweight crown over Pakistan’s Muhammad Waseem in Malaysia on Sunday 15 July. Brad Binder won his first ever Moto2 race in Germany at the Sachsenring circuit in a dramatic race also on 15 July, making it the first intermediate class Grand Prix win by a South African since Jon Ekerold’s at Monza in 1981. Finally our juniors, Breyton Poole and Zeney van der Walt showed their upcoming star status as they took medals at the IAAF U20 championships!

July is, of course, Wimbledon month – and once again South African stars were shining. South African Raven Klaasen and his New Zealand partner, Michael Venus, made it all the way through to the men’s doubles finals where they lost to seventh seeds Mike Bryan and Jack Sock after a four-hour long battle. Then there are the heroic achievements of Kevin Anderson, which have made him one of South Africa’s greatest sportsmen.

Roger Federer’s magic spell over Wimbledon was broken in the Wimbledon Men’s Singles Quarter-finals on July 1, when he finally lost a set for the first time since 8 July 20161. Kevin Anderson was the man who changed history by triumphing over Federer, despite never managing to take a set off him in any of their four previous matches.

Anderson’s triumph was completely unexpected but Anderson said, “I kept telling myself to keep believing. I said today is going to be my day” 2. There was hardly a person watching who thought that Anderson could win the match when he lost the first two sets – but as the match progressed the world got behind him as the match became one of the great Wimbledon battles, with Anderson eventually triumphing 2-6, 6-7 (5/7), 7-5, 6-4, 13-11.3

After his triumph against Federer, Anderson went on to beat John Isner in an epic six-and-a-half hour semi-final – the longest semi-final in the history of Wimbledon. Anderson survived the endurance test, beating Isner 7-6 (8/6), 6-7 (5/7), 6-7(9/11), 6-4 (26/24)4 in six hours and 36 minutes and in doing so, played his way into the history books! Despite Anderson’s loss against Novac Djokovic in the Wimbledon’s finals, his triumph over Federer and his record-breaking match against Isner has earned the respect of the tennis world and put South African tennis on the map. Anderson spoke fondly of South Africa throughout this Wimbledon triumphs and thanked everyone “back home” for the support.