Home » H.S.H Princess Charlene of Monaco is our woman for August

H.S.H Princess Charlene of Monaco is our woman for August 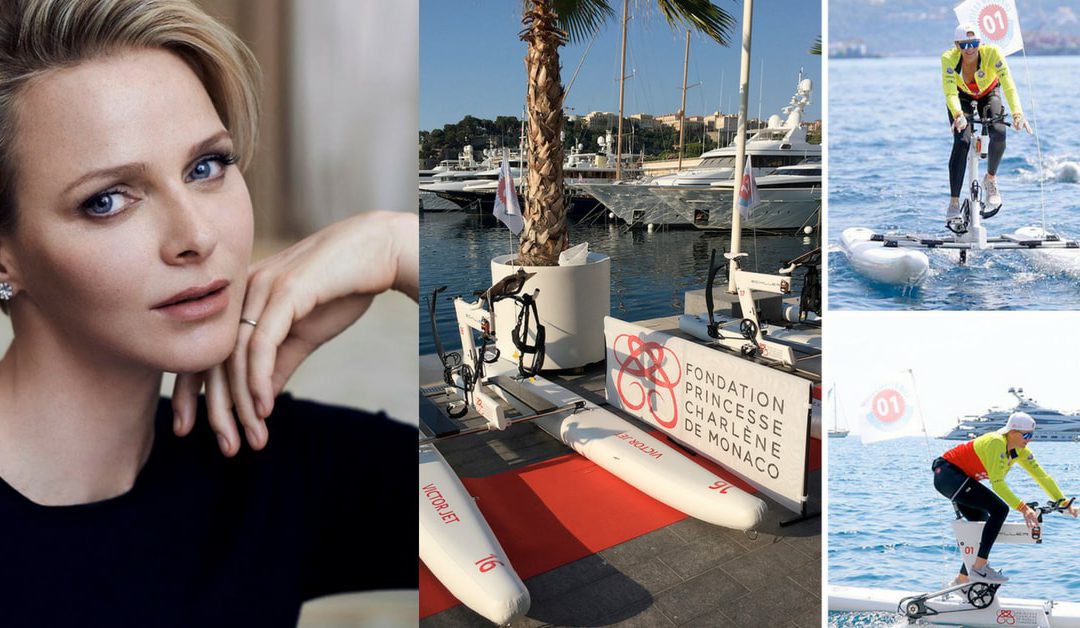 Patron of The Giving Organisation Trust

H.S.H. Princess Charlene of Monaco and Archbishop Emeritus Desmond Tutu have been patrons of The Giving Organisation Trust for seven years. The ten beneficiaries of the trust are well-known organisations within South Africa that address the diverse needs within our community including vulnerable children, cancer, hunger, disability, animals in distress and HIV/AIDS. All funds received are paid directly to the trust and are distributed to the ten charities to assist in ensuring the greater good of everyone in South Africa.

Launch of the Water Bike Challenge

The second edition of the Riviera Water Bike Challenge 2018 was held recently in Monaco on 17 June 2018 and raised both awareness and funds for the foundation with a diverse competitor mix of royalty, celebrities and athletes. The winners of the first Riviera Water Bike Challenge in 2017 were South Africa’s very own Ryk Neethling and Percy Montgomery – and they were in attendance again at this event as well as South African Rugby Legends, Stefan Terblanche and John Smit.