New expat hubs are taking the lead in 2018 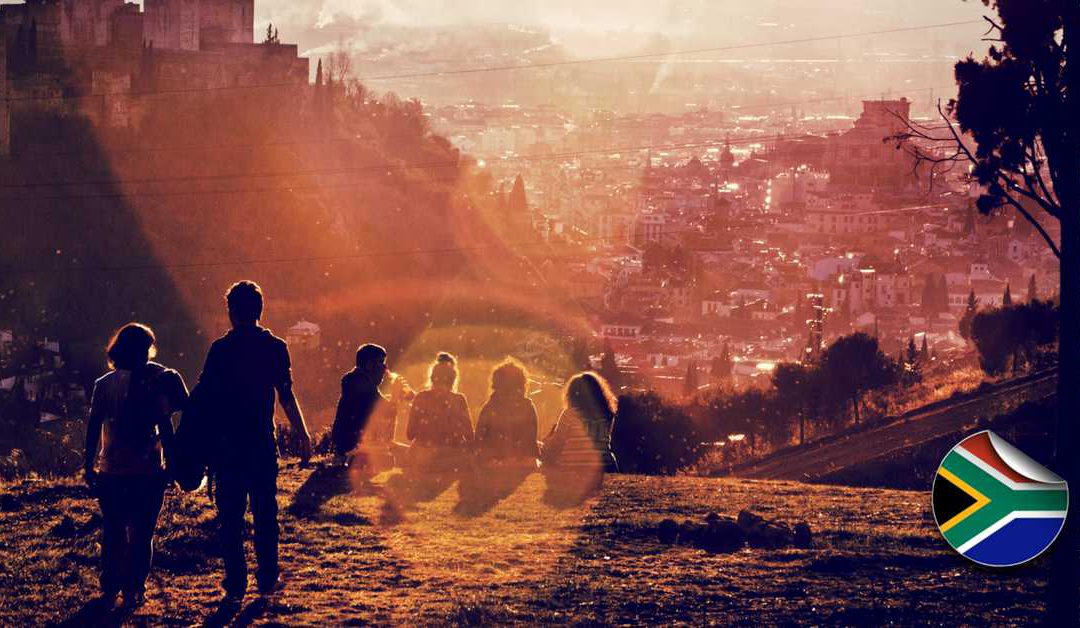 The number of expats globally runs into the millions. According to various studies, there are 56/57 million expats worldwide and the term “expat” is no longer limited to corporate assignees relocating from a company’s headquarters.

So where are all these expats heading to? According to the latest InterNations Expat Insider Survey, which is one of the largest surveys worldwide with more than 12 500 respondents representing 166 nationalities, three new expat hubs are taking the lead in 2018. These are Bahrain, Costa Rica and Mexico.

Previous leaders fall out of the top three spot

The previous best-performing countries were Taiwan, Malta and Ecuador but this year Bahrain takes first place for ease of settling in and career opportunities. Costa Rica also ranks highly for ease of settling in, family life and quality of life and Mexico owes its success to a near-perfect climate, its welcoming population and an affordable cost of living.

Taiwan, Luxembourg and Germany, which previously held top spots in the Working Abroad Index, were dethroned by the Czech Republic, New Zealand and Bahrain. Expats are showing a lot of confidence in the Czech economy and the country’s lower cost of living is proving very attractive to freelancers.

Bahrain takes a giant leap to the top

Bahrain barely made it into the top 20 (coming in at 19th position) in 2016’s survey but it took pole position in the most recent survey, with expat families driving its popularity saying it’s a great destination for family life in general. Respondents are also delighted with the work prospects in Bahrain, saying that it offers plenty of employment opportunities and that their work/life balance is generally favourable.

The warm weather in tropical Costa Rica comes second to the warm welcoming attitude the country extends to expats. Costa Rica leads the global “Finding Friends” sub-category, taking the top spot for every question. In addition, Cost Rica is in the top 10 for three of the five major indices: Quality of Life, Ease of Settling In and Family Life. Expats are also seeing good financial returns in Costa Rica with 65% generally satisfied with their financial situation, resulting it scoring a strong 24th position, up from 34th place.

Mexico is a firm favourite

Mexico is no stranger to the top positions, ranking in the top five countries appearing on the Expat Insider survey every year and this year it retakes its place in the top three. Performing strongly, it ranks in the top five for three indices: Ease of Settling In, Personal Finance and Cost of Living. It also ranks first in the Personal Happiness subcategory and ranks first for socializing and leisure activities. Added to this, expats in Mexico are delighted with their financial situation. 80% of expats are happy with Mexico’s cost of living and 74% of expats say they’re generally satisfied with their financial situation.