10 interesting facts about Iceland for expats

10 interesting facts about Iceland for expats 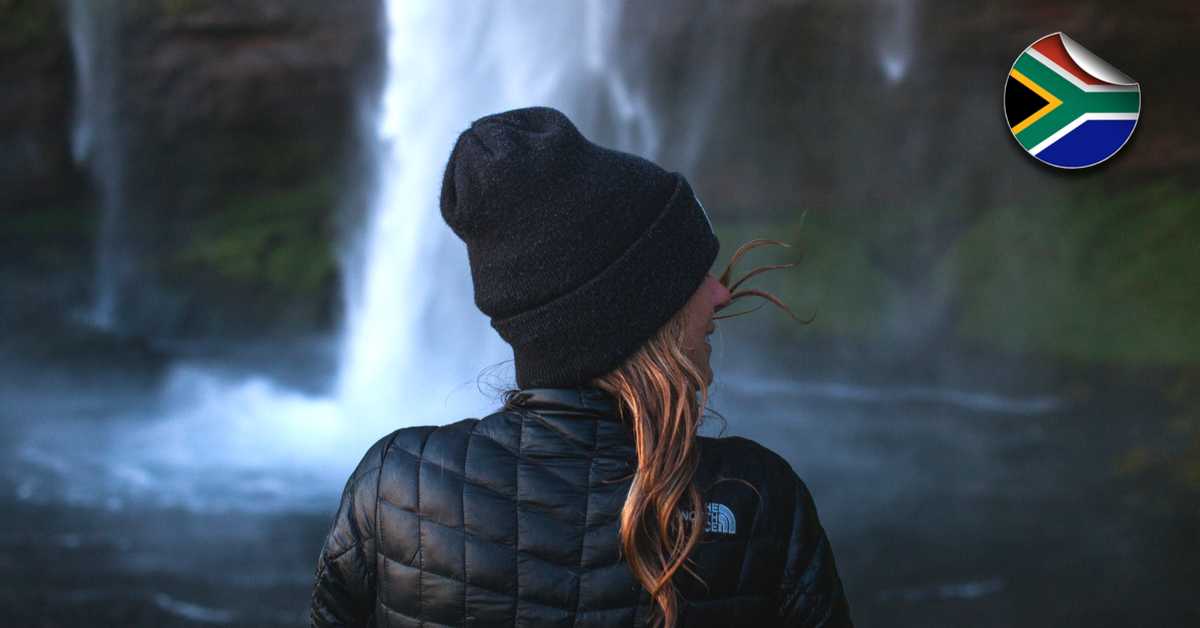 For several years now Iceland has been rated as one of the best places to live in terms of health, quality of life, natural beauty and overall happiness. Not surprisingly then, it has become an attractive destination for many expats who want to benefit from all the advantages of living in Iceland and its close proximity to the rest of Europe. If you are thinking of making the move to Iceland, or even living there – here are some interesting facts about the country:

Iceland is the most peaceful country on earth

Since 2008 Iceland has topped the global peace index, and once again it has achieved first place in 2018. Iceland is also one of the world’s five least militarised countries.

Iceland has one of the world’s longest life expectancies with an average of 82 years – which is 2 years more than the Organization of Economic Cooperation and Development (OECD) average. The levels of pollution are far lower than the OECD average and the quality of water is 84% above the OECD average.

Iceland’s recovery from the 2008 global financial crisis has been astounding and it’s thriving like never before. The gross domestic product has increased and private consumption is at levels not seen before the crisis.

Iceland has topped the World Economic Forum’s Global Gender Gap Index for nine years running and became the first country in the world to ensure equal pay was legally assured.

Iceland is a green energy leader with all of the electricity on its transmission grid produced by renewable hydro and geothermal energy. Iceland’s energy infrastructure is recognised as one of the best in the world and Iceland’s expertise in geothermal resources is highly sought after. Geothermal energy heats 90 percent of all houses in Iceland and produces nearly a third of all electricity.

Not only is Iceland conveniently situated close to all the major European cities, Reykjavik’s Keflavic International Airport has more daily direct flights to North American destinations than any other Nordic countries’ capital airport. Travellers can reach major hubs on the US East Coast in 5 to 7 hours and major European cities in as little as three hours.

Iceland is not only ideal for international flight connections, it is also the perfect country for data centres. Its cool climate and green electricity grid make it the ideal location to place large data centres. Add this to Iceland’s low corporate tax rates, skilled workforce and high-bandwidth underwater connections to North America and Europe and it’s easy to see why global companies are clamouring to store their data in Iceland.

A leader in genetics and cancer research

Iceland is internationally recognised for its work in human genetics and cancer research and today is a hotbed of innovation in life sciences.

Everyone is on a first name basis

Icelanders call each other by their given names, even the president. The telephone directory is even listed alphabetically by first name rather than surname. All new first names, never used before in Iceland, must be approved by the Icelandic Naming Committee.

Despite its name, Iceland’s surface is only ten percent ice and it has surprisingly mild winters due to the warming effect of the Atlantic Gulf Stream. Icelanders joke that their country should be called Greenland and Greenland should be Iceland!

If you are a South African living in Iceland and would like to know more about how you can maximise your finances by financially emigrating from South Africa, accessing your South African retirement annuity and our tailor-made tax solutions for South Africans around the world, contact FinGlobal today.