Home » How to make sense of Australia’s visas

How to make sense of Australia’s visas 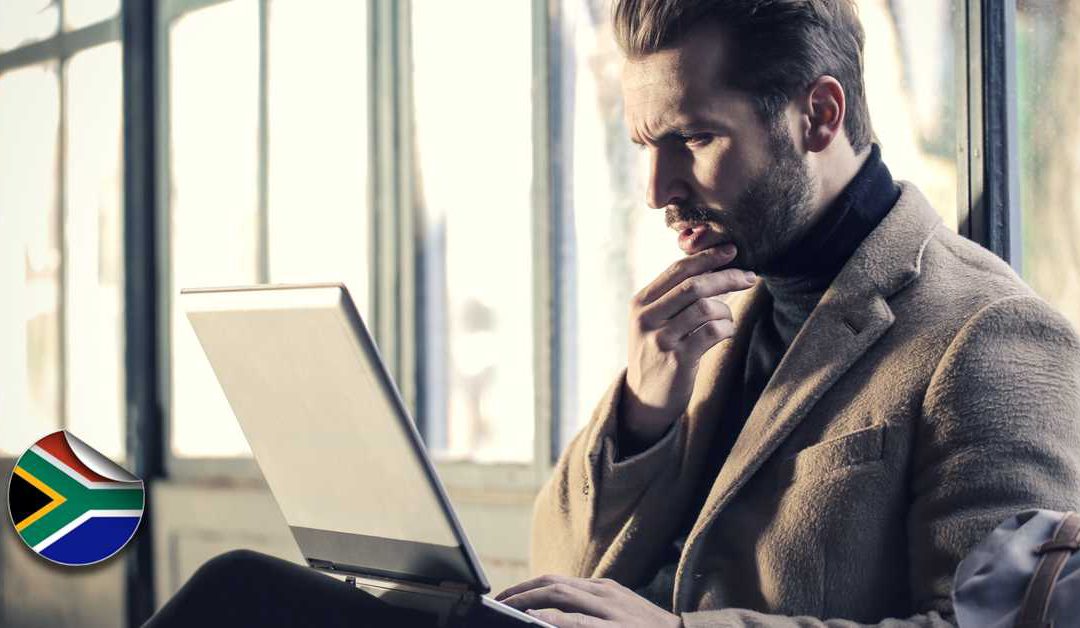 Australia is an irresistible country for many expats – whether they are going there to work for a few years or settle for the long term. Around 25.8% of Australia’s current population were not born there. 2017 figures show that many expats travel there to study (169 000 in 2017) while others come there to live permanently (123 567 on the skills stream and 59 620 people on the family and child streams in 2017).

Australia’s immigration system has worked well, bringing in many skilled workers and specialists to help the country grow, but with over 100 different visas and long delays on some of the visas, authorities are actively working to reform the system and make it easier to understand and more responsive to Australia’s economic, social and security interests.

One of the big changes in April 2017 was the abolishment of the Temporary Work (Skilled) visa (subclass 457) and the introduction of the completely new Temporary Skills Shortage visa (Subclass 482). Those applying with occupations on the Short-Term Skilled Occupations List are eligible for visas of up to two years (renewable onshore once, for a further two years). While those on the Medium and Long-Term Strategic Skills List (MLTSSL) can apply for up to four years with eligibility for permanent residency after three years, depending on age and English requirements. The occupation lists were relooked in January 2018 and will be reviewed every six months. All TSS applicants are required to have at least two years’ experience in their skilled occupation.

If you are married to or in a committed relationship with an Australian citizen or a permanent resident, you may be able to get a visa to join them in Australia. Your sponsor will have to pledge to support you for your first two years in Australia, including providing accommodation and financial assistance to meet your living needs. If you are not legally married you will need to prove that you have been in a de facto relationship for 12 months before making the application. If you are engaged, you will be given a Prospective Marriage visa valid for nine months – and the marriage must take place before the visa lapses.

Natural, adopted and step-children of a sponsoring Australian citizen or permanent resident can apply for a Child visa, provided the children are under 18 and not married. Orphans may be sponsored by a relative in Australia if both their parents are missing, passed away or permanently incapacitated.

If you are a South African expat moving to or living in Australia and would like to know more about how you can maximise your finances byfinancially emigrating from South Africa, accessing your South African retirement annuity and our tailor-made tax solutions for South Africans around the world, contact FinGlobal today.