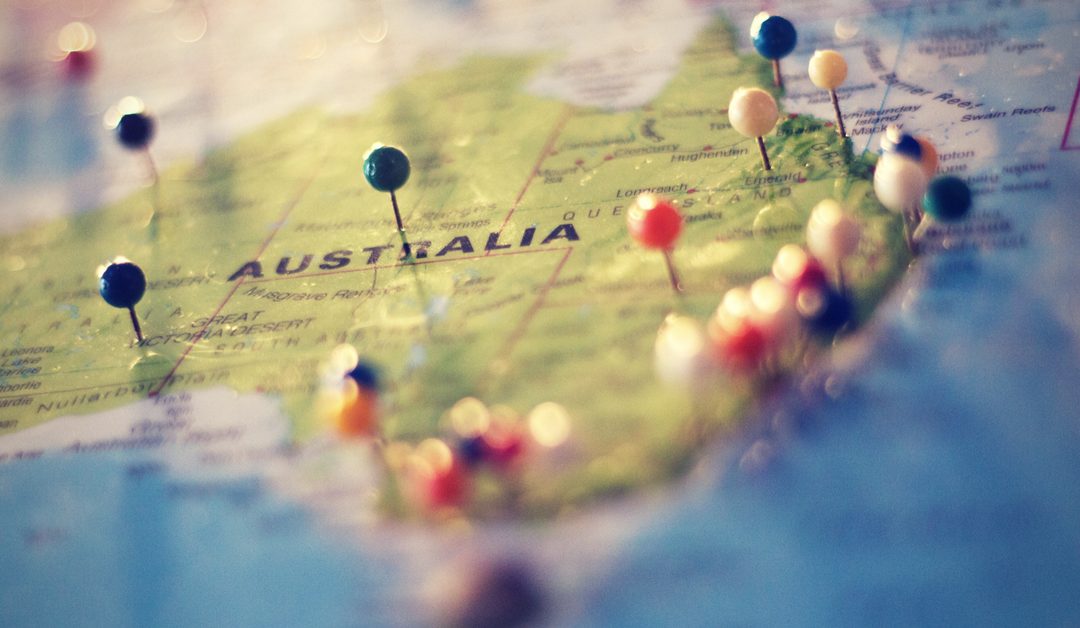 Gone are the days when Australia was an easy country to gain citizenship to, in fact over the past year things have got increasingly harder for expats to gain residency on Australia’s fair shores. So what are expats who want to make Australia home facing?

A crack down on the 457 foreign visa work system

In early 2017, the Australian government, led by Prime Minister Malcolm Turnbull, overhauled the 457 temporary skilled visa program, which has been in place since 1996, doing away with many of the priority jobs on the list in an effort to secure jobs for Australians first.

The old four-year 457-visa system permitted highly skilled migrants to apply for permanent residency at the conclusion of their visa. Mr Turnbull was very clear that the change was a bid to protect Australian jobs – “We will no longer allow 447 visas to be passports to jobs that could and should go to Australians”, he said. From 19 April 2017, a shorter list of occupations has been allowed for the 457 visa.

In addition, a minimum of 2 years of work experience is now required to meet the requirement for the 457 visa. Previously the skill level for a 457 visa could be met without any work experience, providing the applicant has relevant qualifications. This change has significantly impacted international students completing their studies in Australia who were planning to apply for the 457 visa at the end of their studies.

Australian values placed at the heart of naturalisation

The government has also implemented changes to citizenship applications, making it tougher for people living and working in Australia to become full citizens. The Department of Immigration and Border Protection has moved to put Australian values at the heart of the naturalisation process. The premise behind the citizenship crackdown is to ensure that “Australian citizenship is honoured, cherished and is seen as a privilege”, said Mr Turnbull.

People who struggle with English, despite having transferable work skills and a genuine desire to integrate into Australian society will now find it even more difficult to become an Australian citizen. Australia’s opposing Labour party has denounced the new bill – which still has to be sent to the Senate for debate – saying that only people with university-level English skills will be able to pass the test and that it excludes a section of society that would be very helpful to the Australian workforce.

The senate is due to report back on these new citizenship changes before the 4th of September 2017.

If you’re thinking of moving to Australia, and need any advice about your financial emigration, contact us today and we’ll help you on the path to financial freedom in your new home.