7 things that shock expats about Australia 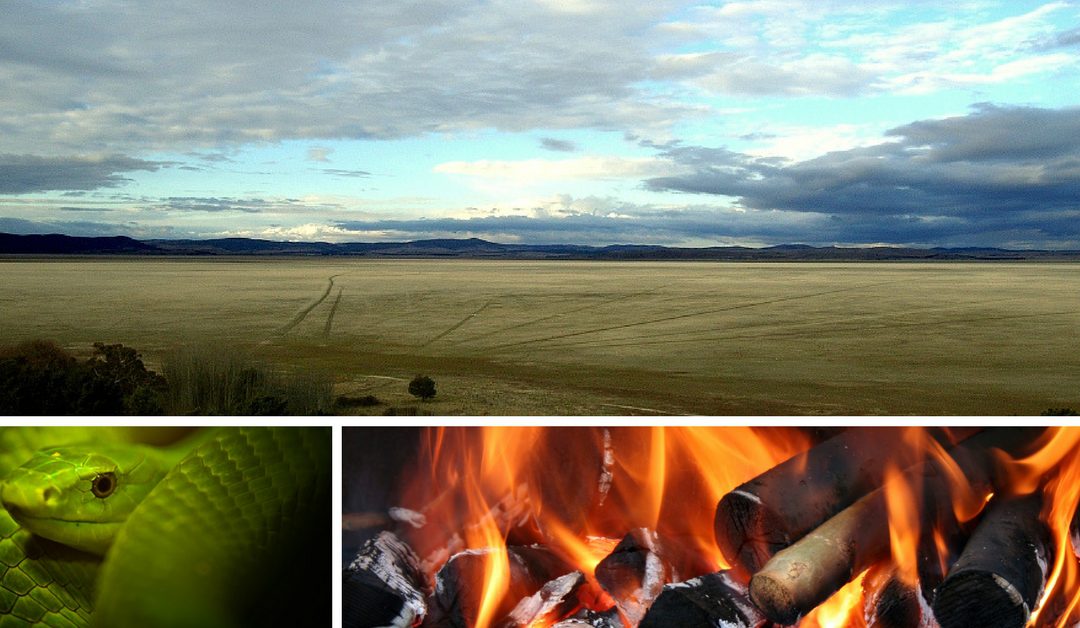 Expats from South Africa, the UK and the USA often mistakenly think Australia is like their own country – just a little warmer and safer. Well, you might be in for a surprise because many people experience culture shock when arriving on Australia’s shores. Here are 7 things you’re going to have to get used to:

7 Things to get used to in Australia

Yes, Australians do talk English, but they have different words and expression for many things and you might find yourself a little confused when a surfer asks you to get your togs and thongs on and meet them at the beach this arvo. Here is a quick translation:

And there is plenty more…so get your Aussie lingo dictionary out.

In Australia there is a strong culture that everyone should be treated the same. Anyone who attempts to be more successful than the rest is often referred to as a ‘Tall Poppy’ and is criticised by those around them. Some people say this dates back to the times when Australia was a penal colony and ‘successful’ people were despised. Either way, it does affect the work place and ensures that salaries aren’t as extreme as they are in other countries, with the gap between the big earners and the lower income earners being substantially narrower.

The word mate stems back to the days when convicts were forbidden to call each other by their names and began referring to each other as ‘mate’ from the word shipmate. Mateship is the flip side of the Tall Poppy Syndrome – Australians behave with humility and don’t like to think of themselves as better than their peers. They call strangers ‘mate’ and will extend a helping hand to those in need.

Getting used to Vegemite

The Vegemite bottle looks very similar to the Marmite bottle and many South African and UK expats make the mistake of thinking it will also taste the same. It doesn’t. You’re going to either love it or hate it.

If you grew up in a cramped neighbourhood or a busy city, you’re going to be amazed at the quiet roads and low population density in many of Australia’s cities. Australia is known to be the sixth largest nation in the world, but it has a very small population and 90 percent of Australians live in only 10 percent of the country.

Australia is all about the work/life balance – and shop owners need a life too! As a result shops close early every day, usually when the clock strikes 5 pm. So stock up on your groceries on the weekend because you’ll have to hunt very hard to find milk or bread after work – unless you’re lucky enough to have an independent Deli near you, that is happy to put in the extra hours.

It can be deadly

Australia is home to some of the most dangerous snakes, spiders, bees, sharks and jellyfish – and many of them can be found in local gardens or off popular swimming beaches. Quickly learn the difference between dangerous spiders and snakes – and listen to the shark spotter when they raise the alarm to get out of the water!

If you’re thinking of moving to Australia, and need any advice about your financial emigration, contact us today and we’ll help you on the path to financial freedom in your new home.