Home » 7 types of expats who take on the world

7 types of expats who take on the world

Home » 7 types of expats who take on the world

7 types of expats who take on the world 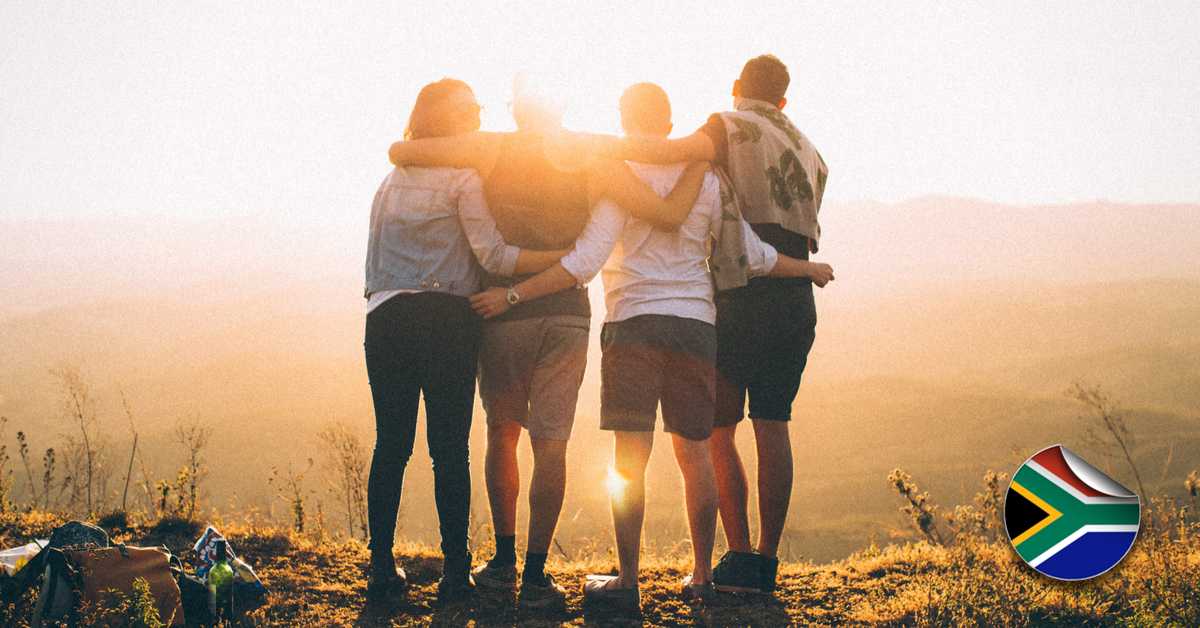 The word expat used to refer to employees who were relocated abroad to work or to represent their country for a certain period of time. They usually benefited from lavish relocation packages and enjoyed an affluent lifestyle. These days the term ‘expat’ is often given to any person who has moved abroad and is living and working in a country other than their home country. Here are the 7 types of expats who take on the world and make it their own.

Foreign assignees are ‘classic’ expats and are sent abroad to work in a foreign branch office. Here they tend to gain considerable experience and are then moved to another foreign location. Foreign assignees are serial travellers and often need to settle down without any support network – something they are used to, making them ideal assets for their companies.

Career expats move abroad to further their careers. They are actively looking for foreign experience and want to broaden their career horizons. Unlike foreign assignees they often make the move to their new country on their own steam. They may have contacted foreign recruiters to line up interviews – and if they are lucky enough, they may have secured a job offer. One in seven career expats move abroad to start their own business and they are known to be hard workers, often putting in around 45 hours a week. Three in five career expats report having improved their income when compared to what they were earning back home.

Many foreign assignees or career expats are married with families and their partner is often referred to as the “travelling spouse”. Some travelling spouses do pursue careers abroad if their work permits allow, others become homemakers and dedicate themselves to raising their children abroad.

The name speaks for itself. These are the expats who move countries to pursue a romantic relationship. Due to their desire to be close to their partner, they quickly settle down into the local way of life and over half consider staying abroad forever.

The ‘quality of life’ expat

These are expats who are dissatisfied with their quality of life in their home country and are looking to improve their life by moving abroad. Their home countries are often plagued by economic disruptions and high crime. They move abroad to improve their general living standards and do a lot of research prior to leaving to ensure their “new country” meets their standards. Unlike career expats and foreign assignees, they tend to make just the single move abroad  – from their old country to their new country.

These expats are retired and have the freedom to explore their bucket lists by travelling to destinations they have always longed to see. Occasionally they may settle down in their new country, or they may visit several countries before deciding on a new place to call home.

If you are a South African expat living abroad would like to know more about how you can maximise your finances through financial emigration, accessing your South African retirement annuity and our tailor-made tax solutions for South Africans around the world, contact FinGlobal today.