Home » How to ensure your retirement in Spain is a success

How to ensure your retirement in Spain is a success

Home » How to ensure your retirement in Spain is a success

How to ensure your retirement in Spain is a success 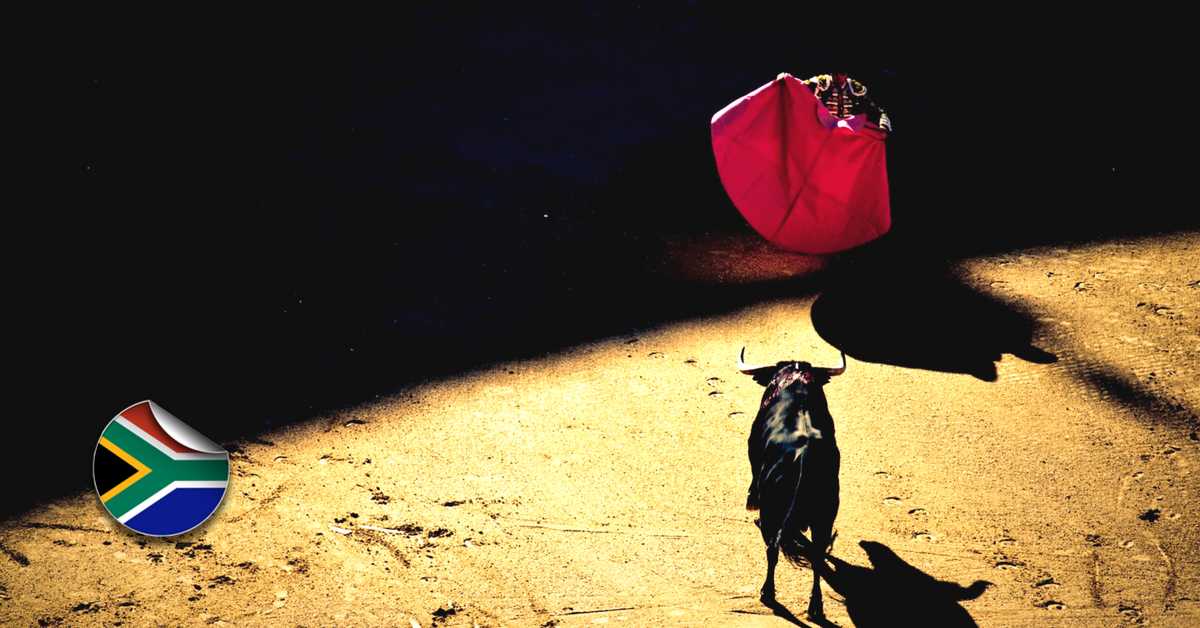 Spain is one of the top retirement destinations in the world and if the idea of relaxing on a warm, sunny beach, while enjoying a laidback lifestyle and a low cost of living appeals to you, then it could be the ideal retirement destination for you. However, before you pack your bags, here are some things to consider:

Make sure you are legal

In order to legally retire in Spain, you need to choose a residency option that works best for your situation. The majority of expat retirees in Spain opt for a long-stay visa, which grants temporary residency in the country and allows expats to retire, or live for an indefinite amount of time in Spain. The visado nacionale is renewable annually and retirees will need to spend at least six months a year within Spain to maintain the visa.

Private healthcare is popular among expat retirees in Spain even though the country does have a comprehensive and well-developed national healthcare system. This is due to the long waits and high demands that are placed on this service. Unlike many other EU nations, Spain grants national public healthcare to expats who are:

Spain is considered to be a very affordable destination compared to other western European countries. Madrid, Spain’s capital is the most expensive city, but if you move a kilometre or two out from the city centre, you will find that prices drop. Spain’s coastal beach towns are also far more affordable. The Costa del Sol area, which is part of the Andalucia province, is very attractive to retirees as it has an excellent infrastructure and many English-speaking service providers. However, if you are looking for a more Spanish experience, then this may not be the area for you. Popular expat cities are Madrid, Barcelona, Valencia, San Sebastián, Alicante and Málaga.

Ensure you have access to your SA retirement annuity

At FinGlobal we have simplified the financial emigration process for thousands of South Africans living abroad and have helped them cash in their retirement annuities so they can make the most of their retirement abroad. To find out more about how we can assist you with this process, contact us today.