Home » Where to live in New Zealand

Where to live in New Zealand

Home » Where to live in New Zealand

Where to live in New Zealand 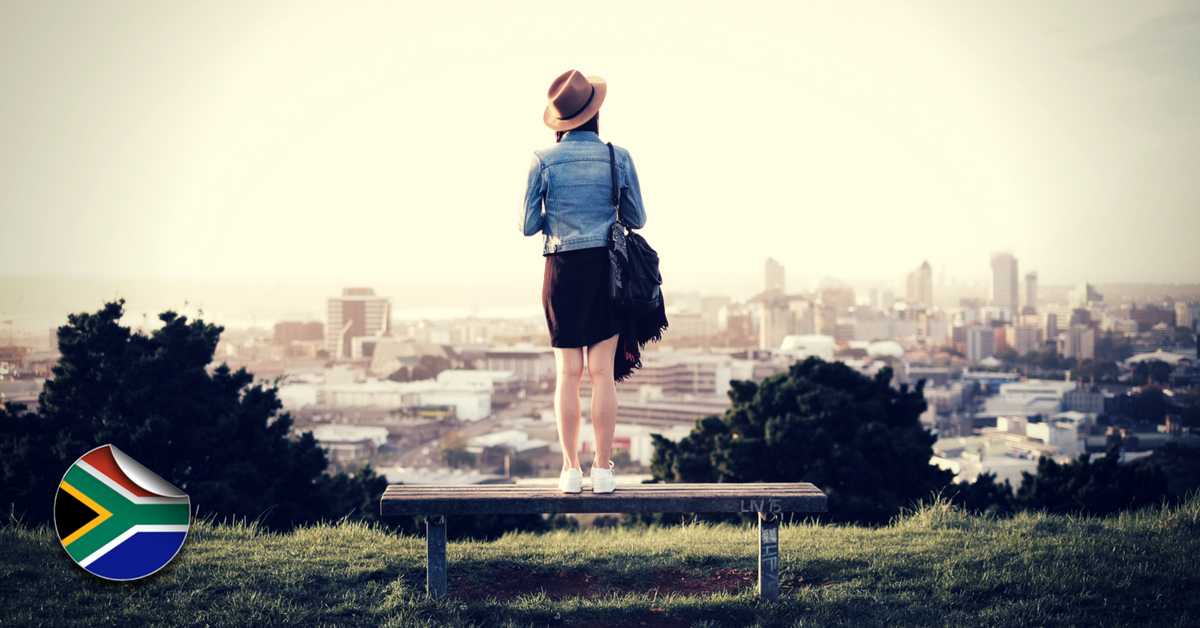 New Zealand is a popular expat destination, however many expats say that moving to New Zealand is not merely about moving to another country, it’s about making a particular “life choice”. New Zealand is a remote country that is sparsely populated with income levels that are lower in relation to the UK and the USA. However, while these might be perceived disadvantages for expats looking for high salaries and a cosmopolitan lifestyle, when it comes to families, New Zealand offers a better balance of work and life, low crime rates and a society that values children and the environment. If this sounds like the country for you, then these are some top New Zealand destinations for expats.

If you are moving to the North Island and work is important to you, then Wellington and Auckland are two ideal locations. Wellington is located right on the southern tip of North Island and is New Zealand’s capital city. In Mercer’s 2018 Quality of Living Index, Wellington was listed at position 15, holding the same place for two years running. Also known as Windy Wellington, the climate can get very cold, wet and windy. On the plus side, Wellington has a robust economy and the income in Wellington is well above the average for New Zealand. Property and business services provide the greatest number of jobs. Wellington also offers quality education and is renowned for its thriving film industry, arts and diverse culture.

Auckland is built around two harbours and nearly tops the list for Mercer’s Quality of Life Index, coming in at third place. It offers a well-balanced economy, idyllic environment and high levels of personal safety. Auckland is also New Zealand’s largest city and it is more expensive to live here. Nicknamed the ‘city of sails’ Auckland combines all the benefits of urban living with beautiful harbours, beaches and plenty of natural beaches. As New Zealand’s economic centre, it provides a high level of income compared to the national average and is a top destination for expats.

Christchurch is the second largest city in New Zealand and is the largest city on the South Island. It is nicknamed the Garden City and is said to offer a very genuine, original English vibe with many natural outdoor spots. Situated between the ocean and the countryside, it combines the best of both lifestyles. It is a thriving IT hub, making it an attractive destination for expats in the technological field. Its other main economic sector is agriculture with the surround country home to some of the biggest farms on the South Island. Expats working in Christchurch tend to hold senior or technical positions in the agricultural or industrial sectors or in software development.

Hamilton is on the North Island and is New Zealand’s fourth largest city and is situated on the banks of the Waikato River. Initially an agricultural service centre, Hamilton now has a diverse economy and is the third fastest growing urban area in New Zealand. Education, research and development play a large role in Hamilton’s economy and it is home to around 40 000 tertiary students and over 1 000 PhD-qualified scientists! The city is also famous for its water sports, which include jet boating, canoeing and parasailing.

If you are a South African moving to or living in New Zealand and would like to know more about how you can maximise your finances through financial emigration, accessing your South African retirement annuity and our tailor-made tax solutions for South Africans around the world, contact FinGlobal today.