Home » Are you one of the top ten expat types?

Are you one of the top ten expat types?

Home » Are you one of the top ten expat types?

Are you one of the top ten expat types? 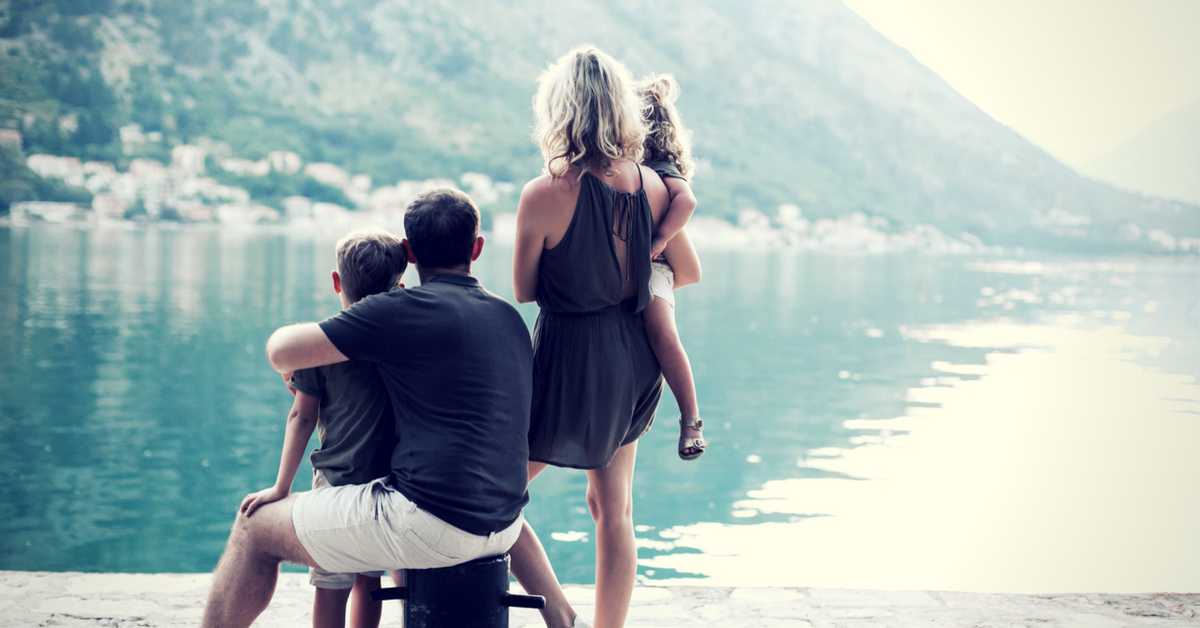 The term expat is derived from the Latin prefix ex (out of) and the noun patria (home country, native country, or fatherland) and is generally used to refer to people who temporarily or permanently live in a country other than the one they were born in. It is a term that is often used to describe highly qualified employees who take up foreign assignments or work at a foreign branch office of their company for several months or years.

Moving for a multitude of reasons

However this is not the full picture as not all expats are employees, some people move abroad to work as freelancers or open up their own businesses. There are also numerous reasons for wanting to go abroad, ranging from a thirst for adventure and travel, to following a spouse or partner or moving to a country where your general prospects and quality of life is better and safer.

Are you one of the top 10 expat types?

In the InterNations 2017 Expat Insider Survey, they identified 10 different types of expats – based on the main motivation for relocating provided by the respondents.  They are as follows:

3% of expats say they moved for family reasons and their typical countries of residence include Kuwait, Chile, Israel, Canada and Greece. Slightly more than a third of them (34%) say they earn less now than they would back at home and 79% report feeling at home in their new country.

These expats responded saying they specifically wanted to live in their chosen destination. Their typical countries include Israel, Cambodia, Italy, Spain and Thailand. 75% of these expats report they have more than enough for all their expenses and 78% feel at home in their local culture.

These expats reported that they moved to attend a particular school or university. Their particular countries of residence are Ukraine, Denmark, Hungary, Netherlands and Austria. 43% of these expats are still enrolled in higher education and 37% plan to stay in their new country for 1 – 5 years.

These expats are recruited by local companies and their typical countries of residence are Saudi Arabia, Switzerland, Qatar, UAE and Kazakhstan. 40% of these expats report they are likely to return home and 38% see local taxes as a benefit.

These expats moved abroad because of their partner’s job or education. Their countries of residence typically are Singapore, Luxembourg, Hong Kong, India and Uganda. 45% of these expats work part-time and 72% of parents send their children to private schools.

These expats simply enjoy adventure or living abroad. Their chosen countries of residence are Vietnam, China, Turkey, Peru and Argentina. 60% of these expats have lived in more than one other country and 22% want to improve their language skills.

These expats were sent abroad by their employer. Their typical countries of residence are Myanmar, Nigeria, Kenya, Singapore and Poland. 43% of these expats are managers and 44% have a gross household income per annum that is greater than 100 000 USD.

These expats moved for love. Their typical countries of residence are Finland, Greece, Philippines, Denmark and Sweden. 76% of these expats are in a relationship with a local resident and 25% have acquired local citizenship.

These expats moved because they found a job they wanted or wanted to start their own business in their country of choice. Typical countries where you find these expats are Luxembourg, Kuwait, Qatar, Oman and Bahrain. 57% of these expats saw the local economy as a benefit and 50% of them have lived in more than one other country.

These expats moved for either a better quality of life, or for financial reasons or for retirement. Their typical countries of residence are Cyprus, Costa Rica, Portugal, Ecuador and Malta. 28% of these expats are retirees and 36% are staying abroad for the first time.

Prepare yourself financially for life abroad

FinGlobal’s financial services have already helped thousands of happy customers emigrate abroad. If you have already relocated or are planning on emigrating in 2018, contact us for expert, personalised advice concerning financial emigration, competitive foreign exchange rates and other financial aspects relating to living abroad including transferring retirement annuities and tax refunds.