Why Australia’s Gold Coast is a great home for expats 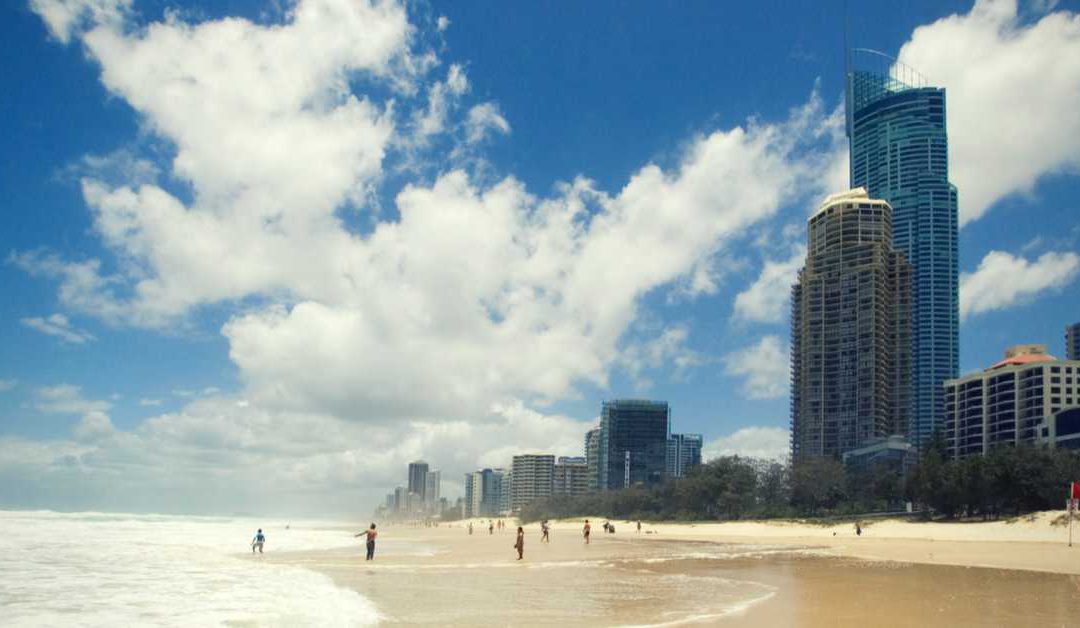 Perth, Sydney and Melbourne are often touted as the obvious destinations for expats, but recently the Gold Coast, the sixth largest city in Australia is seeing an influx of expats for a wide variety of reasons.

The Gold Coast is situated on Queensland’s sub-tropical east coast and has sunshine for 300 days of the year as well as over 60kms of pristine coast. Many of the residents who live on the Gold Coast start the day with a run or walk along the beach, before heading into the thriving Central Business District of Southport.

Since beating the Sri Lankan city of Hambantota to win the rights to host the XXI Commonwealth Games, close to 7.5 billion pounds has poured into the Gold Coast and its surrounds. A council-led development plan is harnessing this money and using it to invest in the city’s economic, environmental and social pillars. Newly constructed commercial property in the Central Business District and partnerships with industry, aided by the extension of transport and optic-fibre links that connect the coastal corridor are all translating into new commercial opportunities.

In order to deliver an efficient Commonwealth Games, the Gold Coast is investing in high-speed fibre-optic cable, which post the games will be used for the city’s high-quality security camera network and for free Wi-Fi in key neighbourhoods. The Gold Coast is also home to key technology companies. IT software company Opmantek chose the city over Silicon Valley and Sydney as the base to serve its 60 000 users across 120 countries and is building a dedicated factory to act as the epicentre of innovation where entrepreneurs, startups and business leaders can connect and develop new ideas.

Transport is no problem on the Gold Coast. The G:Link light rail network is one of Australia’s biggest public transportation projects. It is a vital piece of infrastructure that links the Health and Knowledge Precinct to the Central Business District and the city’s key economic centres and private enterprise like the Star Casino, Pacific Fair mall and other cultural attractions.

The largest employing sector on the Gold Coast is the health sector and the city is attracting internationally acclaimed researchers to its emerging research and innovation hubs. One example is Professor Mark von Itzstein who led the team that discovered the world’s first anti-flu drug, Relenza – a major break through that could save the lives of 250 000 people each year. The city has an impressive Health and Knowledge precinct where researchers, clinicians and business leaders can collaborate to provide some of the best services in Australia.

If you have relocated to Australia or are thinking of doing so in 2018, contact us for expert, personalised advice concerning financial emigration, competitive foreign exchange rates and other financial aspects.