Let’s be frank about Leon Schuster

Let’s be frank about Leon Schuster 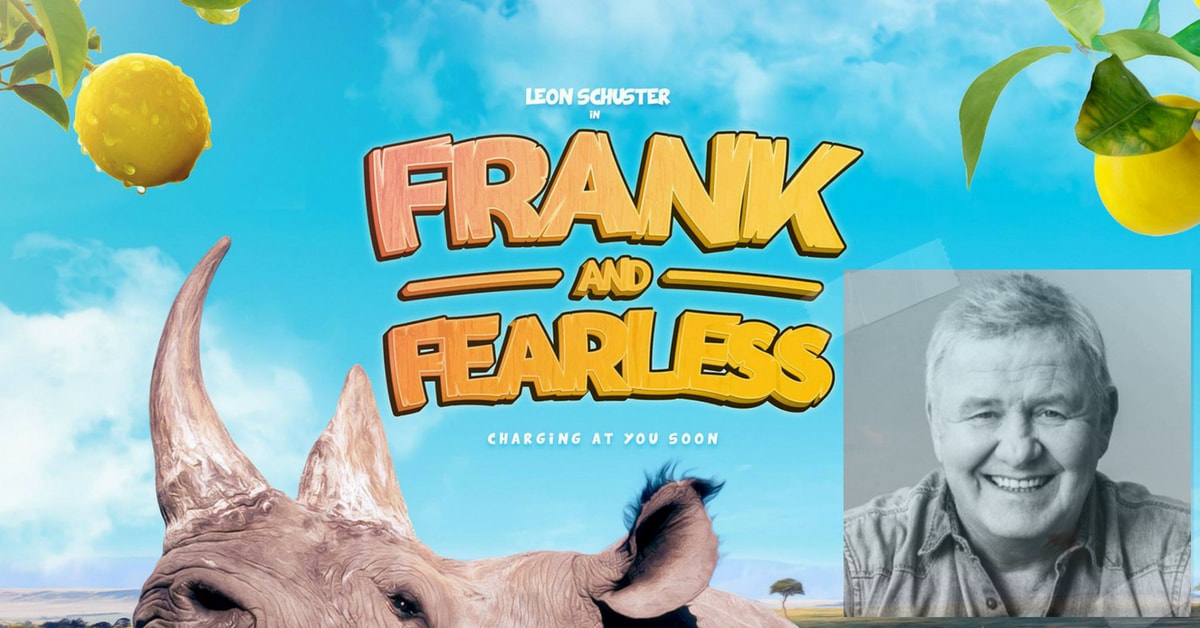 Our spotlight this month is firmly focused on Leon Schuster with the upcoming release of his latest movie – Frank & Fearless. In true Schuster fashion this quirky comedy is filled with hilarious scenes and an exciting storyline that will keep you on the edge of your seat from start to finish.

Following in the path of success

Frank & Fearless follows in the path of Leon’s other successes that are renowned for their comedic take on the reality of living in South Africa. If you haven’t already seen There’s a Zulu on my Stoep or Mr Bones, check them out before you watch Frank & Fearless. Mr Bones is currently Leon’s most successful film, having earned more than R33 million at the South African box office.

All Leon’s movies have a depth of emotion that takes them beyond the mere comedic, making him one of South Africa’s most iconic filmmakers. In addition to being famous for his movies, Leon is also an accomplished singer and his hit CD Hier Kom Die Bokke won a FNB Sama Music Award for the biggest selling CD of 1995 and his following CD, Gatvol in Paradise, sold more than 125 000 albums.

Frank & Fearless is set in South Africa and revolves around a loveable old man, Sonny Frank (Leon Schuster) and a ten-year-old African boy (Themba Ntuli) who bravely set out to stop the rhino slaughter by kidnapping the ambassador of a South East Asian country. To add to the pathos of the tail, Reini, a baby rhino whose mother was killed by poachers, and a big black dog called Dog – join them on their trip.

During the movie, comedy and tragedy run side-by-side as the brave foursome take on a ruthless team of poachers led by a terrifying ranger turned poacher, Dolf (Kenneth Nkosi). The movie has been scripted and directed by the award-winning Gray Hofmeyer and promises to be a visual treat with brilliant cinematography and beautiful surroundings.

The movie is due to be released on the 23rd of November 2018, but you can grab a sneak-peak when the trailer is released in July.