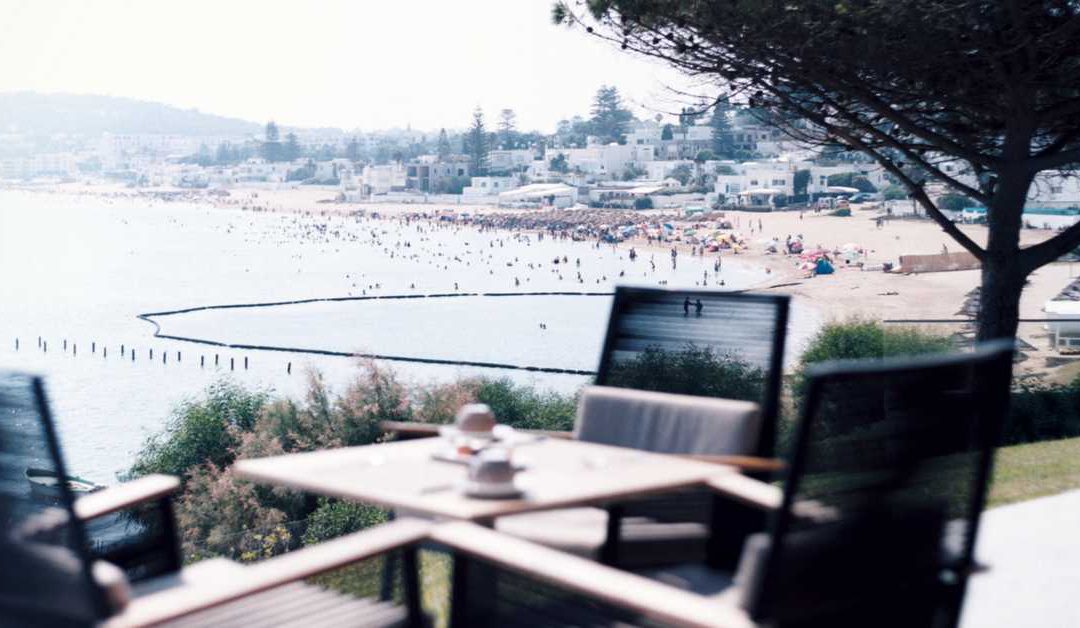 Retiring abroad is a dream for many people who may be tied to their home country, where all their retirement savings are located. For South Africans, this is not necessarily the case. As a result of a change to tax legislation that came into effect in 2008, South African expats living abroad who have financially emigrated from South Africa can access certain financial investments like a retirement annuity – even before they turn 55!

This gives South African expats the freedom to settle abroad – often in destinations where their rand buys them far more than it would back home. Here are some affordable destinations that you might like to consider:

Vietnam has always been known as the land that attracts budget backpackers and digital nomads, but its warm, tropical weather is making it a nation that is attracting retirees. The country is well-known for its friendly people and its low cost of living and healthy, inexpensive cuisine means that a couple can live a comfortable middle-class lifestyle for under USD$2000 anywhere in the country and even on less than USD$1000 in smaller cities.

Peru also has plenty to offer retirees. A retired couple can live very comfortably in Peru on less than USD$1 500 outside the major city centres. The climate is wonderful and the topography ranges from white sandy beaches to the Amazon rainforests and frozen Andean peaks. Beach lovers flock to the colonial city of Trujillo in the north- west, while culture buffs love Cusco, the capital of the old Incan Empire in the south.

To qualify for Peru’s indefinite retirement visa, you need to prove that you have a permanent monthly income of USD$1000 per person or USD$1 500 for couples.

Portugal is one of the most affordable cities in Europe and a couple can live comfortably on as little as USD$1700 in the country’s smaller cities. Here you can enjoy a friendly, laid-back lifestyle and a delicious seafood-based cuisine. Retirees generally have a Type 1 Visa, whose requirements include proof of private health insurance valid in Europe as well as proof of finance to support daily life.  After five years residence in Portugal, you can apply for a permanent residence visa.

Many locals speak English in this former British colony and retirees can live in Penang on less than USD$2000 a month. Malaysia also offers a 10-year renewable visa known as Malaysia My Second Home to applicants who meet certain income and asset criteria.

Cashing in your retirement annuity to live abroad

At FinGlobal we have simplified the financial emigration process for thousands of South Africans living abroad and have helped them cash in their South African retirement annuities. To find out more about how we can assist you with this process, contact us today.