Home » Why Prague is becoming a popular expat destination

Why Prague is becoming a popular expat destination

Home » Why Prague is becoming a popular expat destination

Why Prague is becoming a popular expat destination 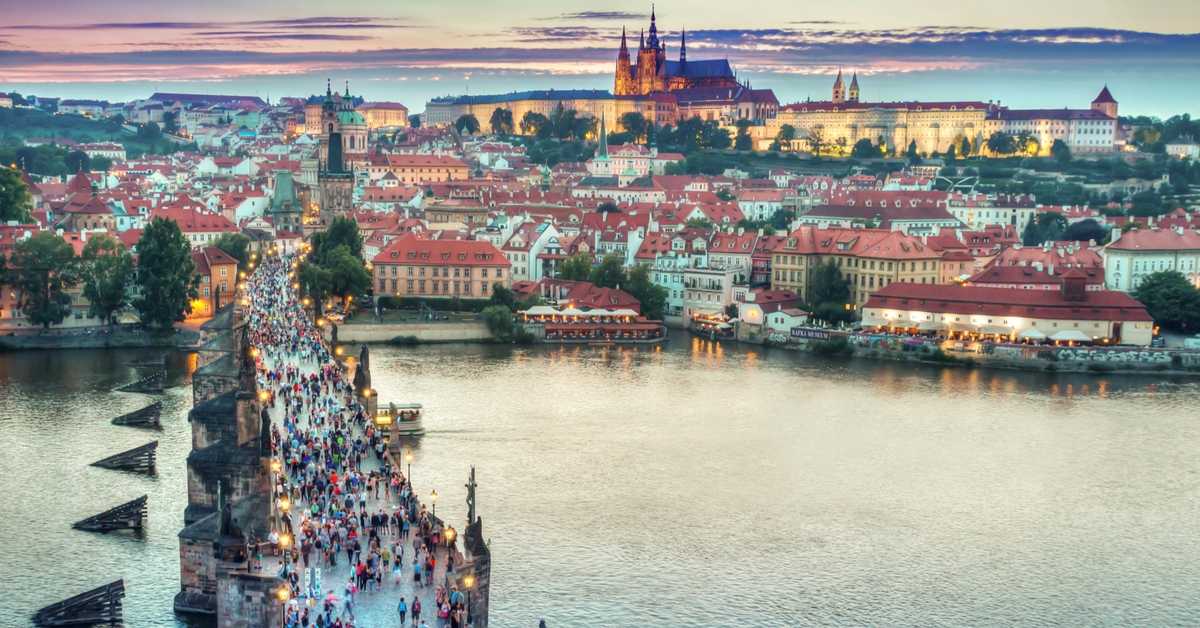 Many expats who want to move abroad for career reasons are considering Prague as a possible option. Not only is it a beautiful historic city with a strong economy and thriving tourist industry, its central location in Europe has made it a popular hub for multinational companies, especially automotive firms such as Skoda, BMW and Mercedes-Benz.

In the InterNations 2017 Expat Insider survey which includes 13 000 respondents living and working abroad, the Czech Republic, of which Prague is the capital, was ranked first when it came to working abroad. Three-quarters of respondents were satisfied with their jobs, which is eleven percentage points more than the global average of 64%. About two in three expats (65%) also rate their career opportunities positively – which is higher than the global average of 53%.

Expat entrepreneurs flourish in Prague, with the city seeing higher levels of self-employed professionals like doctors, lawyers or accountants than other leading cities. For those expats who prefer to work as part of a company, the Czech capital has vast opportunities in the IT and technology sector, which offer talented staff generous working packages. Since the fall of communism in 1989, Prague has become a haven for highly skilled foreign workers who are attracted by the lenient tax policies, excellent living conditions and some of Europe’s cheapest and best local and national transportation systems.

In addition to job opportunities, expats agree that Prague has a strong economy affording a great quality of life. The World Economic Forum (WEF) recently published its Inclusive Development Index an annual assessment of 103 countries’ economic performances that measures how a nation performs on eleven dimensions of economic progress. In addition to a GDP per capita the index looks closely at criteria by which people evaluate their country’s economic progress – this includes the level of employment, length and quality of life, poverty and income inequality and public debt. The Czech Republic ranked as the 15th most developed country in the world, beating France, Britain and Japan on the index!

Mercer’s quality of living index, which ranks the quality of living of expats worldwide has rated Prague as the highest ranking city in Central and Eastern Europe. One of the advantages for expats moving to Prague is the relative affordability of apartments in Prague, which are still cheaper than other major European capital cities. In addition to real estate, food, utilities and healthcare are also very reasonably priced – and expats with good salaries report having plenty of disposable income.

Due to the high influx of expats into Prague, there are a diverse number of expat organisations that cater to a wide range of interests. As a result, expats find it easier to make friends in Prague than expats in other in other European city.

If you are a South African working abroad and would like to know more about how you can maximise your expat wealth through financial emigration, accessing your South African retirement annuity and our tailor-made tax solutions for South Africans around the world, contact FinGlobal today.