Home » Are you eligible for British citizenship by double descent?

Are you eligible for British citizenship by double descent? 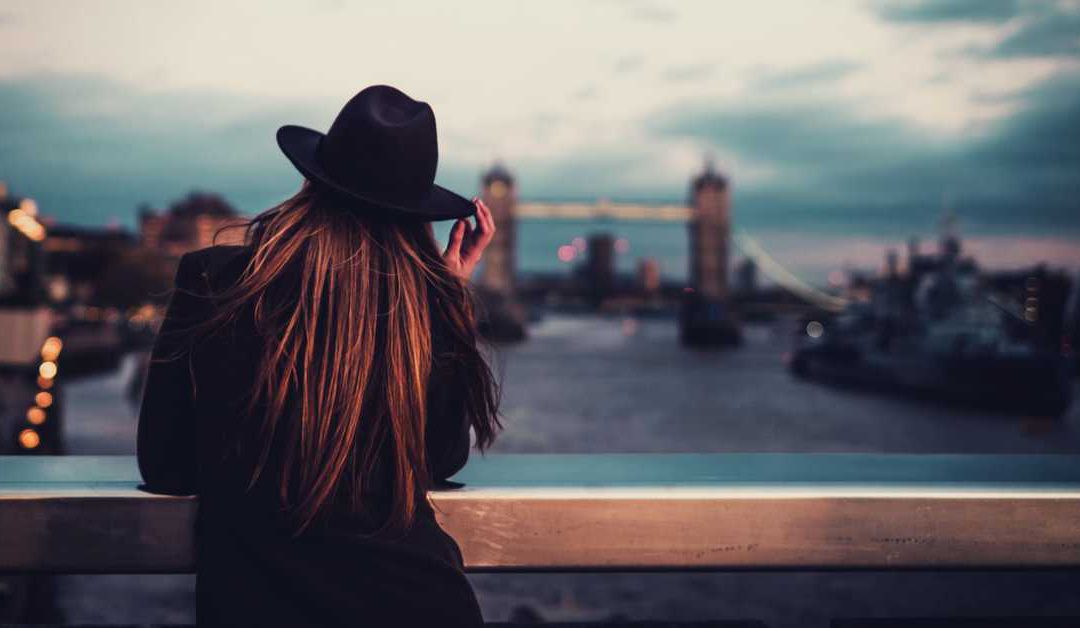 The change in law puts an end to gender discrimination, which previously prevented UK citizenship from being transferred through the female line. This meant that people were told they were not eligible for British citizenship because they were applying for it through their mother’s grandfather.

If you were born after 1 January 1983, you can claim citizenship if:

If you were born before 1 January 1983, the situation becomes more complex and each case needs to be considered on an individual basis. Common applications include people who have:

If you were born before January 1949 claims are a lot less common but can be valid if:

How to acquire dual citizenship

**Please note that FinGlobal cannot provide you with UK Visa and residency advice, however, we can definitely assist with your financial emigration and foreign exchange…