7 favourite places to live in London

7 favourite places to live in London 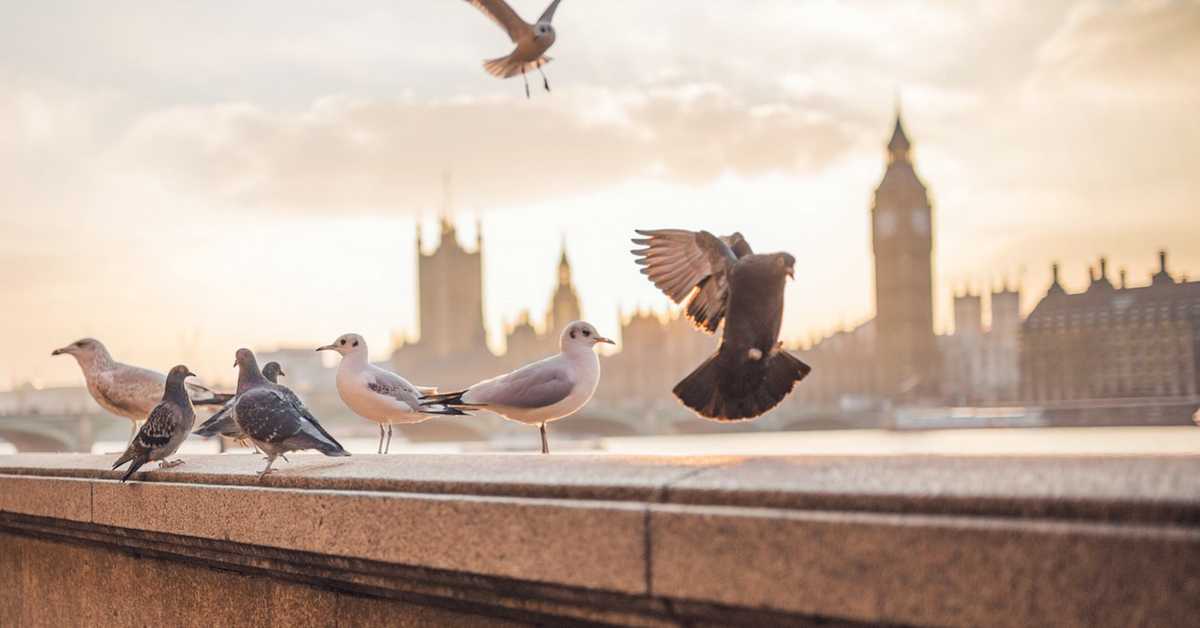 When it comes to comparing cities based on both cost of living and accommodation prices, London never does very well and is often referred to as one of the most expensive cities in the world. Despite these claims, London is also home to expats from all over the world who seem to find places to rent and ultimately even buy. Here are some of their favourite areas:

Popular neighbourhoods and areas in London

Islington does tend to be on the pricier side but its main attraction is that is very central and only minutes away from the city – which makes it attractive to expats working in the finance district and who can generally afford the pricier rentals.

Stoke Newington appeals to both the trendy and the arty crowd. Its high street is a typical inner London street filled with bookshops, restaurants, florists and cafés. The houses in Stoke Newington are generally Victorian and there are two green parks for you to enjoy – Clissold Park and the Victorian Park Cemetery.

Clapham consists of a variety of areas – Clapham North, Clapham South and Clapham Old Town all set around a vast green space called Clapham Common, which is a huge focal point for picnics, concerts and more in the area. Clapham High Street has a mixture of chains, independent stores and multicultural eateries. You’ll find the oldest houses in Clapham Old Town along with many boutique clothing stores. Northcote Road is home to many young families and is known as “nappy valley”.

East Dulwich is filled with Victorian and Edwardian houses and flats, which are home to many young professionals and families. It’s an area that attracts actors, journalists and people working in the city as it is only 10 minutes to London Bridge by rail. Here you will find independent shops and galleries and excellent restaurants.

Fascinating Fulham as it’s known is a hugely popular area for young professionals and is slightly less expensive than many of the more central areas. Fulham is very green and pleasant and areas like Parsons Green and Eel Brook Common have a relaxed feel to them. Fulham is also home to many Australian expats.

Wimbledon is famous for its international annual grass tennis tournament and also for being home to a huge South African expat population. Known to locals as ‘the village’ Wimbledon hosts many open-air productions and jazz festivals.

Leafy Bow is in East London and has the edginess of Shoreditch or Hoxton, which is tempered by the large Victoria Park in the middle with many streets of nice houses around it. Every Saturday there is a funky market on Roman Road – and if you don’t find what you need there, then one of England’s biggest shopping centres, Westfield Stratford City is close by.

If you are a South African living in London and would like to know more about how you can maximise your finances through financial emigration, accessing your South African retirement annuity and our tailor-made tax solutions for South Africans around the world, contact FinGlobal today.