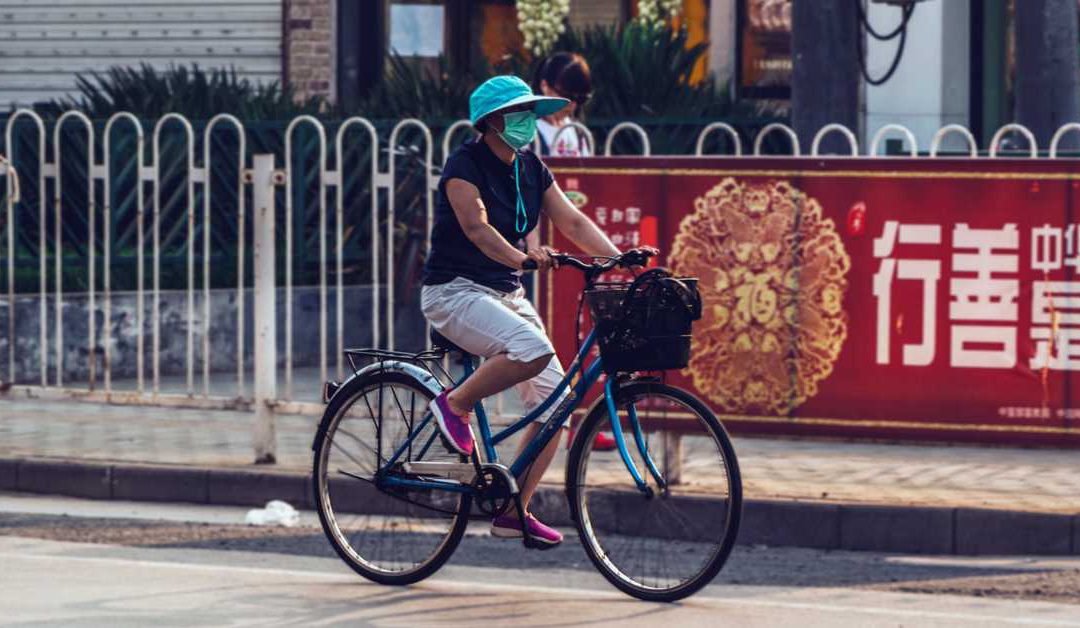 China is highly rated by expats when it comes to innovation and career progression, but it falls down in other important areas – particularly health, where rising levels of pollution are affecting the general public.

China is one of the world’s economic powerhouses and when expats move there, they report that their careers flourish and salaries increase. In HSBC’s 2017 Expat Explorer survey, 70% of expats reported that China offers strong job prospects, compared to the global average of only 54%. The InterNations 2017 Expat Insider survey supported these statistics, rating China 21st out of 65 countries in their Working Abroad Index.

Over the years, China has ranked well in the InterNations survey when it comes to the Personal Finance Index, and this year comes 6th out of 65 countries with expats very happy with their pay. China is reported to offer the second highest expat salary packages in the Asia Pacific region, only being beaten by Japan.

Generous packages mean expats are better off than they would be in their home country, with over half stating that they earn more in China than they would back home. The HSBC survey supported this finding, reporting that the average expat in China earns around USD 171 000, compared to the global average of USD100 000. In fact, more than 25% of expats in China earn more than USD200 000!

The booming economy in China creates a strong sense of personal stability amongst expats. In the InterNations survey, 57% of expats in China saw the economy and/or labour market as a potential benefit – even prior to their move – and 73% of all respondents rate the state of the Chinese economy favourable, compared to the global average of only 56%.  Over half of all expats interviewed in the HSBC survey expressed confidence in the local economy and in the political stability of the country. This report was interesting as the expats in the survey were dispersed across the country – so the finding was not region-specific.

The expats in both the InterNations and the HSBC survey rated the cost of living positively saying they had more than enough money to get by. More than half in the InterNations survey said that this was a perceived positive factor before they moved and it did not change on their arrival. Over 85% said their disposable income is enough or even more than enough to cover everything they need for daily life, compared to the global average of 77%. In the HSBC survey almost half of the expats (47%) compared to the global average of 42% said they could now take more holidays since moving to China.

The one area where China does fall down, is in the areas of health and medical care. In the InterNations survey less than one in ten expats are unhappy about the quality of medical care, and 37% are dissatisfied with the affordability of healthcare, which is ten percentage point higher than the global average. Added to this, 85% of respondents are unhappy with the air quality – particularly in large cities like Beijing, and some have cited it as their main reason for leaving the country.

If you’re thinking of moving abroad to China to experience its career advantages and would like to financially emigrate, contact FinGlobal for more information about how to make the move and unlock your wealth in your new home.