Expats enrich their life in retirement 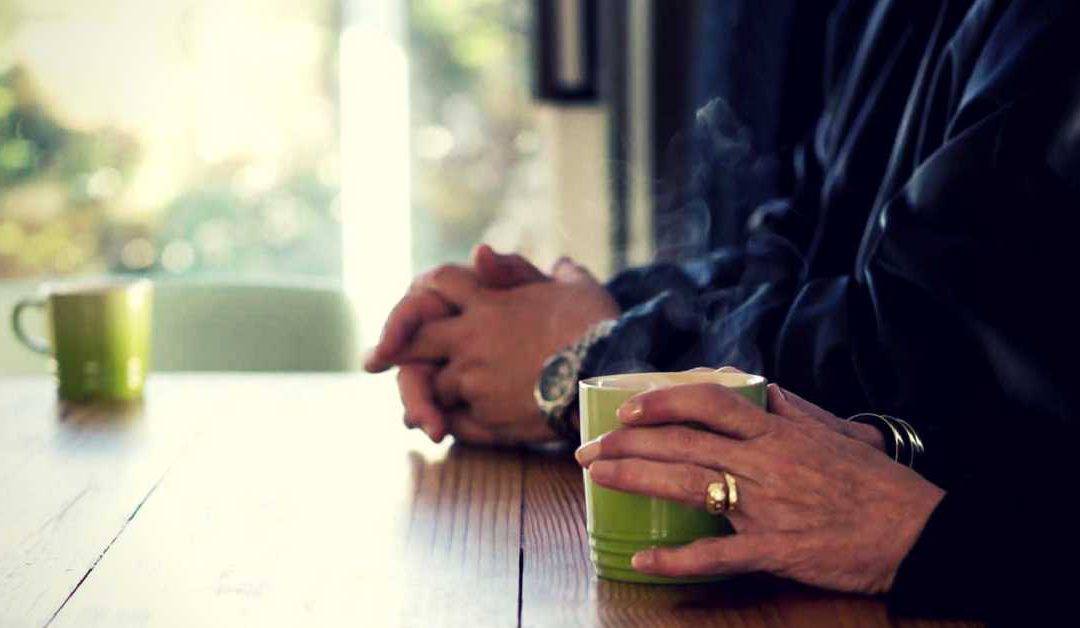 Retiring abroad is a strong attraction for many people looking to enjoy their golden years in the sun or to make their money go further in a country with a great quality of life combined with a low cost of living. The HSBC 2017 Expat Explorer survey and the InterNations 2017 Expat Insider survey provide some unique insights as to why people choose to become expats after retirement and how they enjoy the experience.

Moving for a richer retirement

One-fifth of US expats are retirees, making this the most common ‘employment status’ of expat respondents in the 2017 InterNations report. 5% of US retirees have chosen to live in Mexico, and Costa Rica is the next most popular destination for retirees. Both of these countries are placed in the top 5 countries when it comes to International Living’s Best Places to retire list – primarily because of the low cost of living in these countries, which enable retirees to stretch their US dollar retirement savings even further.

The average age of British expats is around 51 years old and 22% of Brits abroad are retirees with one of their main motivations for moving abroad being to find a warmer climate in which to enjoy themselves. Spain is the top destination of choice. After leaving the UK, 78% of British expats rate the climate and weather of their host country positively.

The HSBC report highlights that Portugal is another popular country for retirees with 42% of expats in the country declaring themselves as retired, compared to just 11% globally. The majority of these expats (79%) say they were drawn to Portugal because of its better climate and 72% highly rated the lower cost of living. Almost all the expats (96%) who had chosen to retire in Portugal rated it as a good or very good country to retire to.

When it comes to these factors, France is the country that expat retirees are drawn to, according to the HSBC survey. Almost three-quarters (71%) reported that France’s appealing lifestyle was the main attraction for them. Excellent healthcare standards were also given as a reason, with 58% of expat retirees saying it was their prime motivation for moving to France.

The HSBC report also highlighted how concerned retirees are about making the right financial move. FinGlobal has worked with over 60 000 clients in over 105 countries, many of them retirees, to ensure they are maximising their financial situation in their new country.

One of our top services is retirement annuity transfers. With this service, we assist South Africans living overseas turn their retirement annuity policies into cash and we then transfer the funds to their new home. The good news is that this can happen even before you turn 55 and the funds can be used for any purpose – whether you want to use them for adventurous travel or save a nest egg for later use.

We’re widely recognised as South Africa’s leading financial migration brand and have assisted expats with retirement annuity transfers and many other migration services. In everything we do, we are proud to have a 100% success rate.

For more information about how to unlock your wealth and enjoy your retirement abroad, contact FinGlobal today.