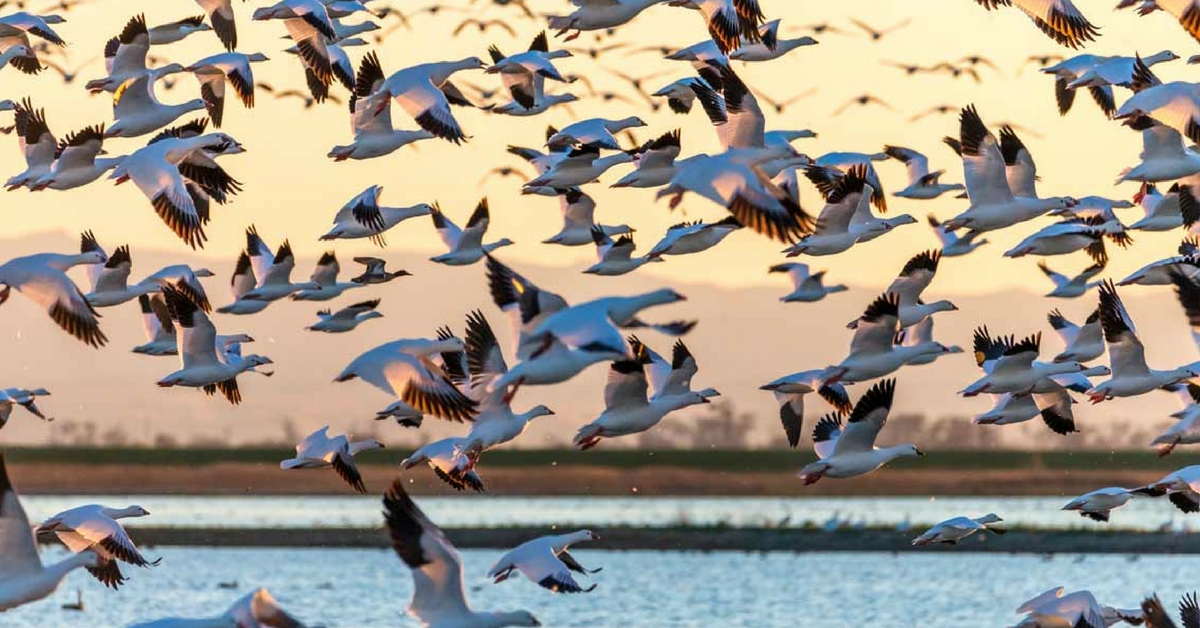 The unstable political situation in South Africa and the weakening rand has got many South Africans looking offshore. Some are actually planning to emigrate, others are moving their money offshore for long-term wealth creation and to protect their financial assets against the rand depreciation.

Data published by StatsSA through its Community Survey 2016 shows that the biggest proportion of emigrants left during 2015 (25.7%) in 2014 it was 11.1% and in 2013 it was 8.8%. StatsSA’s data shows a continuing theme among the country’s white population – namely a steady decline over the past decade. South Africa has lost over 22 250 whites over the past year and City Press puts the number of South African emigrants at 102 793 people over the past 10 years. It’s important to remember that this number is the ‘official’ count, many South Africans have moved abroad without officially emigrating – so the real number is likely to be a lot higher than this. 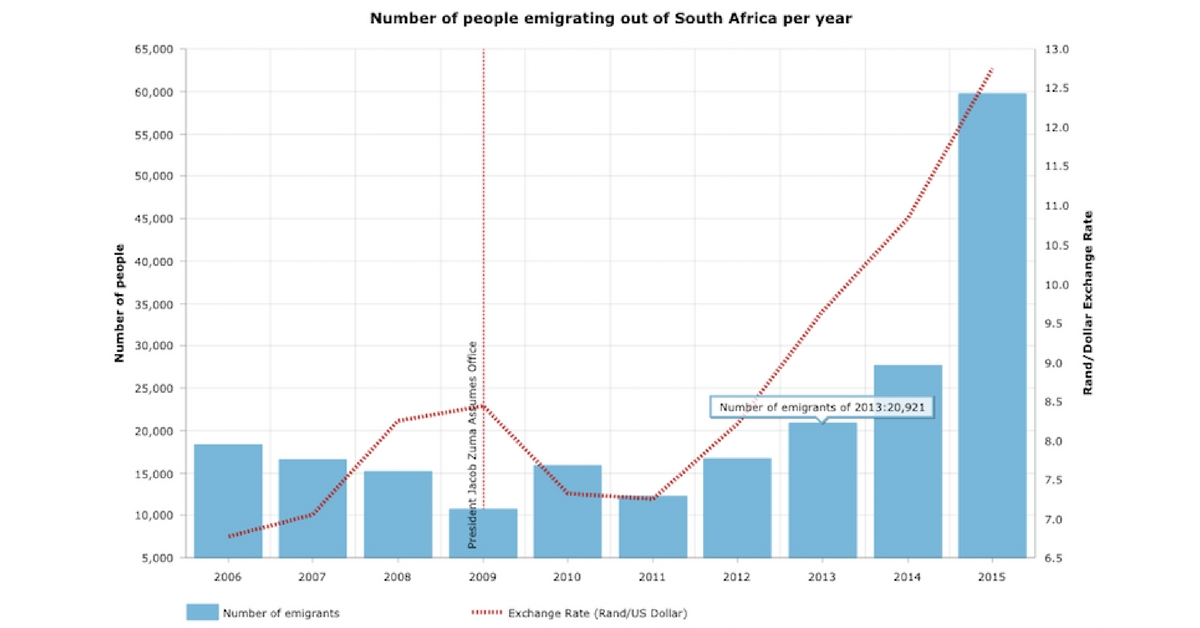 Where South Africans are heading

The main reasons that South Africans give for leaving the country include financial and political concerns, concerns about the standard of education, high crime rates and BEE requirements in doing business. The countries they are heading to are New Zealand, Australia, the UK, the US and Canada.

Offshore investments are on the rise

During the past 18 months investors have increasingly moved their funds offshore. The move began after the ‘Nenegate’ incident in December 2015 and the sharp depreciation in the rand. ‘Gordhangate’ in March 2017 and the sovereign credit rating downgrades only served to intensify offshore investment interest.

How to invest offshore

There are three main routes to investing offshore. The first is through a local unit trust that is mandated to invest a portion of its assets offshore. The second is through a rand-denominated unit trust that invests entirely offshore and the third is via a mutual fund through an offshore provider. The simplest way to increase offshore exposure is to invest in a rand-denominated unit trust offered by a locally based asset manager who has ‘feeder funds’ directly linked to offshore unit trusts. You can invest and withdraw in rands, but your investment is into foreign companies.

Another way to move your money offshore is by directly transferring it abroad. All South Africans have the financial freedom to transfer funds offshore without having to financially emigrate by putting their annual personal allowances to use. The Foreign Investment Allowance allows all South African residents and non-residents to transfer R10 million abroad. There is also an additional Single Discretionary Allowance of R1 million available to South African residents and non-residents.