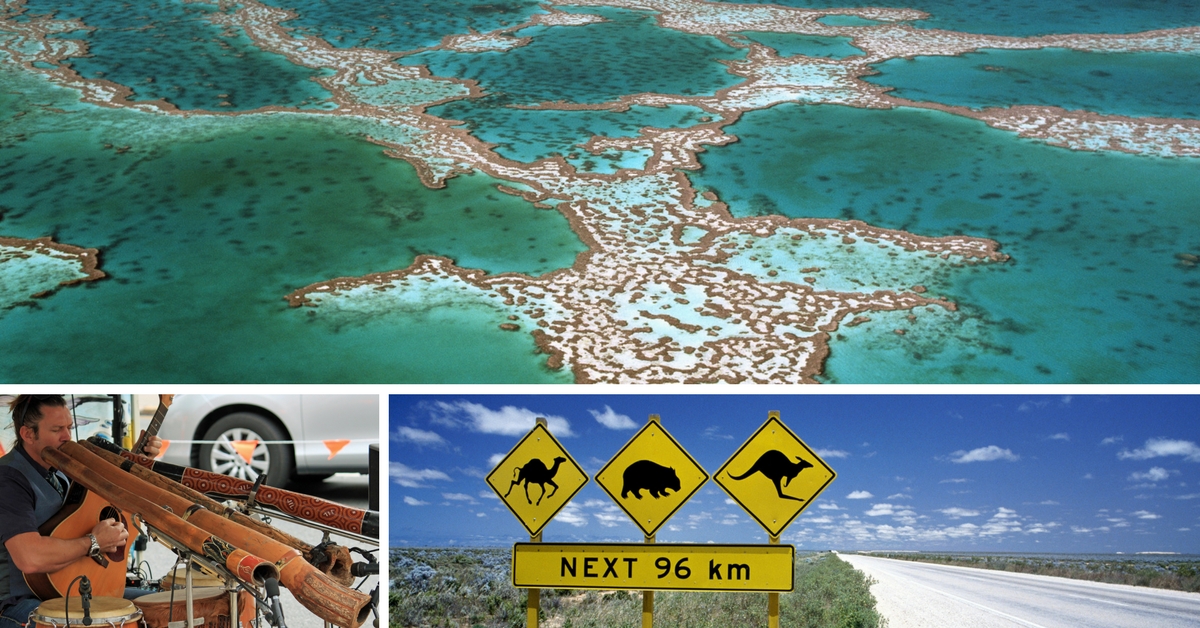 When South Africans consider immigrating, one of the first countries that come to mind is Australia – as a result Australia is home to a thriving South African expat community. According to the Australian Bureau of Statistics 2016 report, 178 700 South Africans are living in Australia, as of June 2015, representing 0.8% of the population.

So if you have recently arrived in Australia or are considering moving there – here are some facts to quickly get you up to speed with your new home:

Bonus Fact: SA expats in Australia use FinGlobal to unlock their SA wealth

FinGlobal, South Africa’s leading migration brand, opened its offices in 2009 with just three people. From these humble beginnings the company has grown and today the headcount accumulates to a big number of professionals.

If you are thinking of immigrating to Australia and need any advice about your financial emigration, contact us today and we’ll help you on the path to financial freedom in your new home.
[contact-form-7 id=”6581″ title=”_Blog post (call me)”]