Answers to your questions about South Africa’s proposed tax amendments

Answers to your questions about South Africa’s proposed tax amendments 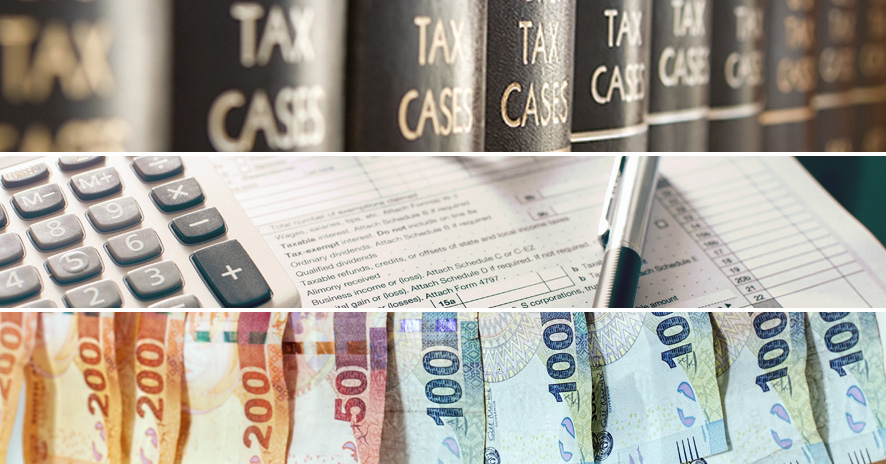 The National Treasury has recently published the proposed tax law amendments for 2017, one of which states that as of 1 March 2019, South African expats will be required to pay tax on their income received while working abroad. The proposal is currently open for public comment until the 18th of August 2017. The proposed amendment has raised a lot of questions, some of which have been addressed below:

Under current tax laws, if a tax resident of South Africa is employed and works outside of South Africa for more than 183 days a year, of which 60 must be consecutive, the income received from such employment will be exempt from tax.

This current exemption relates only to employment income and not to other sources of income for example interest or rental income received.

By removing this exemption, the income received while working abroad will be taxable in the hands of the taxpayer, irrespective of the time worked abroad.

The income received while working abroad will now be subject to tax in South Africa and taxed according to the personal income tax scale. Tax credits will then be given for any tax paid abroad.

For example, if you paid 25% tax in your foreign country and the income received falls under the 45% marginal tax bracket in South Africa, you will be liable for the difference in South Africa.

If you are employed in the UAE and therefore currently not subject to tax in the UAE, you could be in the position where you will be liable for the full tax payable in South Africa.

The proposed effective date is the 1st of March 2019. Treasury, is therefore, giving affected parties two years to get their affairs in order. A legislative process is being followed, whereby commentary is invited on the new proposal. We will only be able to confirm if the proposal is passed into law by January or February 2018.

The only way is to transfer your tax residency from South Africa to your new country of residency. This change in tax residency triggers a deemed disposal of all your assets, which may have South African capital gains tax consequences.

There are suggestions made in the media that formal emigration may be the solution to escape the proposed amendment. Although this proposed solution might contribute to proving your tax non-residency, care should be taken that this is not a hard and fast rule.