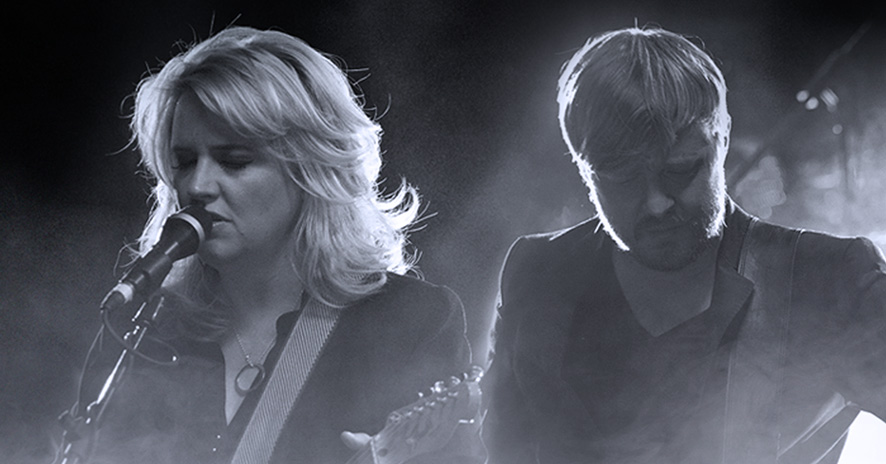 Rock superstars Francois van Coke and Karen Zoid team up on the stage in ‘Toe Vind Ek Jou, their mesmerising live show, now available all for the pleasure of Showmax subscribers.

This dazzling show features Francois and Karen, two legends of South Africa’s rock world and the live show is now available on Showmax for everyone who missed the sparks flying in the live performance – or those groupies who are dying to watch it all over again.

The concert follows on the back of their massive hit Toe Vind Ek Jou, the first South African and Afrikaans song and album to reach the number 1 spot on the iTunes charts at the same time. Since then, the song has reached platinum status following more than 20 000 downloads.

The Toe Vind Ek Jou music video has also performed magnificently on YouTube, having been watched over a million times within six months after its release.

A medley of music

The show, of course, features this epic single as well as some of their duets and other hits from their solo careers including Drown Out The Noise and Moontlik Nooit. Karen wowed the crowd with Ek Skyn (Heilig) –  a Fokofpolisiekar hit and Hoor Jy My. Francois got the crowd on their feet with his solo hit single Behoort Aan Niemand Nie. Other songs in the show included Michael Jackson’s Beat It, which was given an Afrikaans-rock infused flavour as well as the English country rock song Secrets and Lies and the rock anthem You Can Show It.

The highlight of the show is the mega-single Toe Vind Ek Jou, which is the beautiful ballad and its deep emotions that Francois and Karen have made so famous.

Now all Showmax subscribers have the opportunity to view this vibrant show and other quality entertainment including local content, the latest UK and USA TV shows, kids programmes, movies and ShowMax exclusives directly to you, wherever you are! It’s available on iOS, Android, Chromecast, Apple TV, Explora, Samsung and LG Smart TVs.

So, grab your popcorn and biltong, turn up the sound and get ready to rock!