Home » Brexit and beyond – what are the top countries people would leave Britain for?

Brexit and beyond – what are the top countries people would leave Britain for?

Home » Brexit and beyond – what are the top countries people would leave Britain for?

Brexit and beyond – what are the top countries people would leave Britain for? 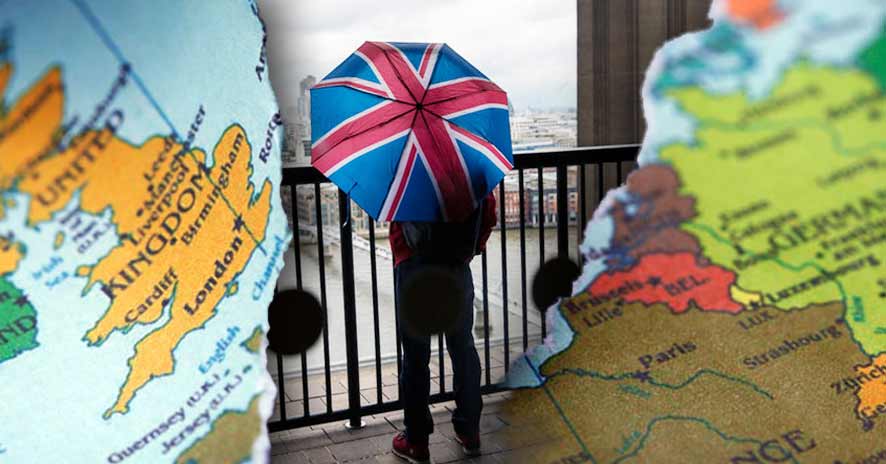 The UK used to be a popular destination for South Africans looking to emigrate. But with the ‘yes’ vote for Brexit, people are thinking twice about heading to its shores. Those that reside within its borders are already looking around at Europe and considering if a move to other more ‘inclusive’ countries might be a good idea.

The driving force behind a British exit

The Brexit yes vote sent shockwaves through global markets; the pound plummeted to its lowest level since 1885 and Britain lost its top AAA credit rating. For many of the estimated 3 million non-British EU citizens living in the UK (as was their right pre-Brexit), the vote has been unsettling.

Vote Leave assured EU citizens already in the country there would be no change for them and they would be granted indefinite leave to remain in the UK. But the Remain Vote made it clear that all current EU citizens would lose their automatic right to come and work in the UK. In reality, the rights of EU citizens living in the UK are not guaranteed and will be part of the future negotiations with Europe.

So what countries are EU citizens and disgruntled UK nationals considering heading to?

A 2015/2016 global migration report by MoveHub, showed that of the 30 destinations assessed, the UK had the highest rate of professionals leaving the country and the top destinations they’re heading to include:

Australia is a popular choice with sunny weather and beautiful beaches being a big drawing card for those escaping the UK’s rain.  Over 13 per cent the professionals in MoveHub’s report were planning a new life Down Under.

America comes in second with 12 per cent wanting to leave for the bright lights of the USA. It’s not called the land of opportunity for nothing, and many prospective emigrants are looking to the US for these opportunities.

Spain is always a popular holiday destination for UK nationals, but many are considering a move to the growing expatriate community that resides there. Attractions include the facts that Spain is a stone’s throw from the UK, has affordable housing, and of course the sun. Did someone mention Sangria?

France, the UK’s biggest historic rival come in at fourth place with 5 per cent heading over to enjoy its culinary delights. Many people believe it’s a better place to raise a family (ADHD is almost unheard of in France where children medicated for it are less than 0.5 per cent) and it also offers attractive affordable property.

Canada is tied in fourth place with France and appeals to those UK nationals who like wider open spaces and Canada’s more relaxed immigration rules. Canada’s education and health facilities are also among the best in the world and are highly subsidised.

After the announcement of the yes Brexit vote, Ireland was flooded with British-born adults applying for ancestral Irish passports. Ireland’s attractions include incredible scenery, it’s virtually British and all the biggest tech and pharmaceutical companies in the world have their European HQs in Ireland because of its low corporate taxes.

The United Arab Emirates is tied in fifth place with Ireland. Home to people of all different nationalities, the biggest attraction of the UAE is its tax-free lifestyle.

Germany is a popular destination with 3 per cent of UK nationals leaving for its shores. Featuring a strong economy and job market, it’s very attractive to UK nationals and EU citizens whose jobs have been placed in jeopardy due to Brexit

These three countries all come in at seventh place and have beautiful scenery, warm climates and rich cultures in common. All three destinations are very affordable to UK nationals with strong pounds to spend.

If you’re looking to emigrate to one of these popular destinations, leave your details and we’ll help you on the path to financial freedom in your new home.
[contact-form-7 id=”6581″ title=”Blog post (call me)”]