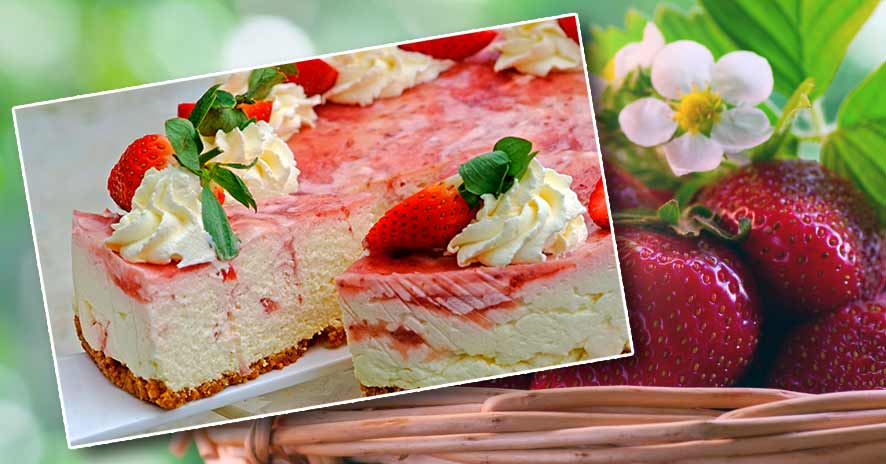 So it’s time for tennis fans to get ready and enjoy all the action of the 2016 Wimbledon Tournament which starts on 27 June.

Ever since the oldest grand slams was first played in the leafy suburban corner of south-west London in 1877, the strawberry has had its place as an indispensable accompaniment to the tennis.

This soft red fruit remains part of the furniture at the Wimbledon of the 21st century, so much so that 28,000kg of them and 7 000 litres of cream are eaten at the tournament each year.

So why strawberries?
There is no definitive answer, but the most likely explanation appears to be a simple combination of circumstances.

“It was probably two things — strawberries were in season at the time the tournament was played, and in Victorian England they had become a fashionable thing to eat,” explains Johnny Perkins, the All England Club’s head of PR.
“They were part of afternoon tea, which had become a fashionable ritual, and that took root at Wimbledon.”
So here’s a recipe for all South Africans who loves the combination of strawberries and cheesecake… and a good game of tennis!: