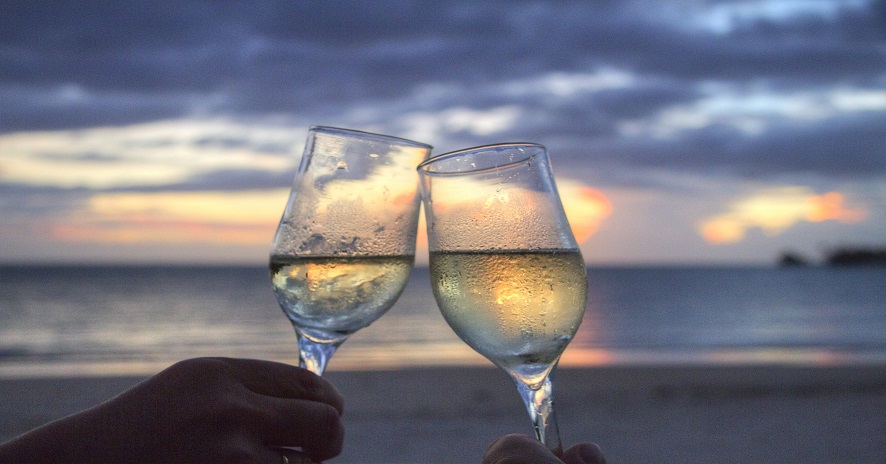 South Africans wowed the world once more when it was announced this June that we have the very best wine in the world.

The Decanter World Wine Awards saw 16 000 entries from across the world compete for the coveted prize – including entries from France, the US and Australia. It’s the largest awards of its kind and also the most prestigious wine competition.

The South African wine, DeMorgenzon Cardonnay Reserve 2015 was named the “Platinum: best in show” winner for a wine of more than £15. The award-winning wine is the result of traditional and natural processes, according to winemaker, Carl van de Merwe.

But what makes this success story even more heartfelt, is Wendy Applebaum – DeMorgenzon’s owner – who fought a  legal battle for her own farm workers and other disadvantaged people in South Africa.  The battle was successful and saw relief from garnishee orders and loan sharks for the poor. Very apt, then, that she walked away with this coveted prize.

Applebaum is a renowned philanthropist – she is a director of the Wits Donald Gordon Medical Centre the Donald Gordon Foundation, CHOC (Children’s Haemophilia & Oncology Clinic) and the Helen Suzman Foundation. She also serves on Harvard University’s Women’s Leadership Board and the International Women’s Forum (IWF)

The wine was chosen by blind tasting – 240 of the world’s most esteemed Masters of Wine Master Sommeliers are put to task to choose the fermented favourite.

We can’t wait to pour ourselves a glass of this delectable treat!