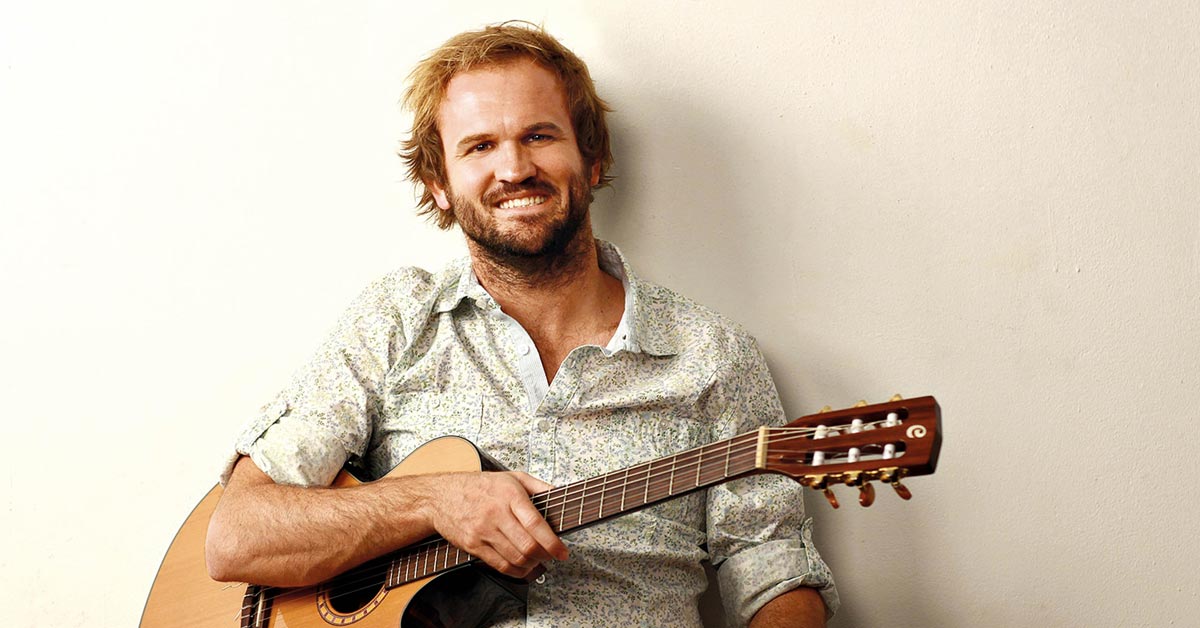 Few people represent South Africa like Robbie Wessels. This cheeky entertainer was born and raised in Freestate, matriculated in the Cape and got his degree in Gauteng – making him a real all-rounder, in trade and domicilium.

As a drama major, it seems only natural that he would trick the audience into believing him. But what makes Robbie truly unique is his hypnotic charm – his sway over the crowd. His entire set is infused with humour, but instead of excessive dramatics, the overwhelming sense one gets when watching Robbie perform on stage is that of impassioned authenticity and heart-warming camaraderie.

And if you’re an expat, the sound of Wessels on stage may be just what you need to soothe the homesickness.

Want to see Robbie live in your side of the globe? Of course you do!

This is just one of the ways Finglobal.com aims to help expatriates across the globe cope with the upsets of moving to a new country. Of course you’ve made this big move by choice, and of course you’re enjoying life on Canadian soil. It’s peaceful, quiet, and with summer now a bygone, you’re looking forward to the crisp, fresh air as the country dons a cooler cloak. Because, even though you’ve been here a while, you still enjoy the unfamiliarity of the Canadian autumns and winters. You still get unexpected surprises around each turn – the whole experience has been like a waking up, a wonderland. This doesn’t mean you don’t miss home. Home is never far from your thoughts. In fact, this Robbie Wessels concert may be just what the doctor ordered.