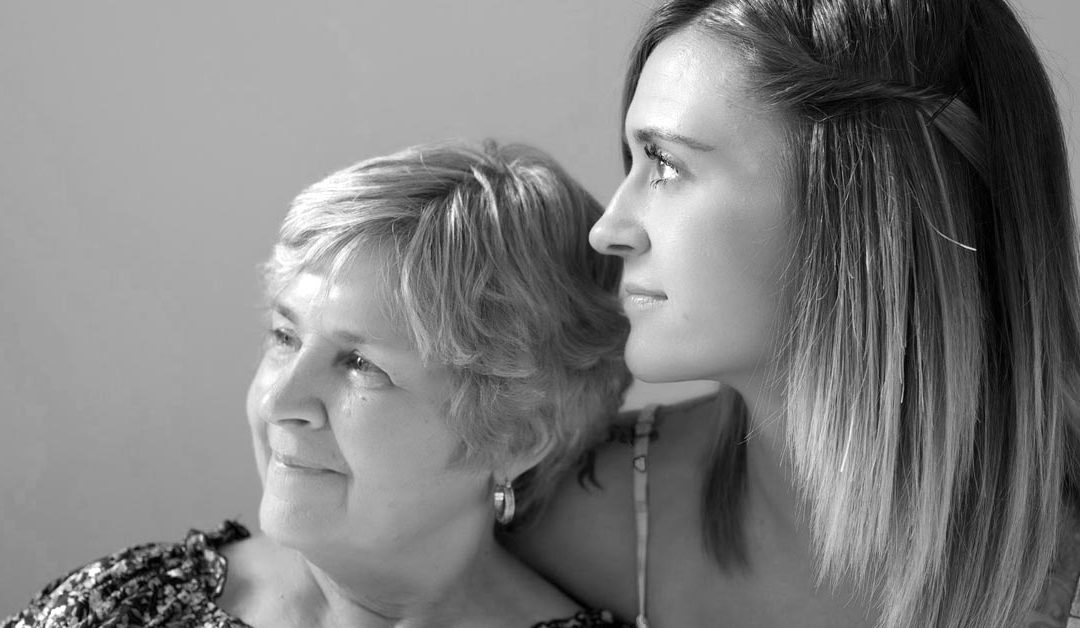 When dealing with financial emigration, there are a lot of daunting terms to wrap your head around. You hear things like blocked bank accounts, foreign capital allowances, form M.P. 336(b) and tax clearance certificates – and these things alone are enough to make you put off the decision yet again.

The thing is, a lot of things may sound scary, but really aren’t. Just think of the medical profession. If your doctor told you you’re suffering from borborygmus, ephelides, horripilation or lacrimation you’d probably start writing your obituary. But these are simply terms for rumbling tummies, freckles, gooseflesh and weeping. You may also want to slam your ears shut if someone brought assapanick, fartlek or pakapoo into conversation – of course, you couldn’t possibly know that they were referring to a flying squirrel, a form of athletic training also called ‘speed-play’ or the old Australian word for a lottery.

According to the New Yorker, people’s false perceptions even affect our finance. And not in a small way either. In fact, one particularly lengthy study examined the effects of Chinese superstition on the US commodity market using daily data from January 1994 to September 2012. The evidence suggest that day 4 in the month has consistently yielded significantly lower returns. This is due to the fact that superstitious brokers would delay their trading decisions by one day to avoid possible ruin. An additional study found stock-market returns to be far lower on Friday the Thirteenth in America than other Fridays.

Don’t be afraid of financial emigration or forex

Don’t let biases influence your financial decisions. So you may be afraid of financial emigration, or even forex for that matter. Could be that the terms associated with these are novel to you. The fact of the matter is, if you consider it logically – these are all just words and numbers. Yes, of course, words and numbers all contribute to our perception of the world, but sit back and consider your fears and you’ll find there’s really no substance to it.

In fact, a psychological study has found an easy way to consider risk is to think of the concept in another language. Sounds absurd, doesn’t it? But it makes sense in a weird way. See, the study found that thinking in a second language helped eliminate entrenched and misleading biases that influence how people perceive risks and benefits. This makes sense, since research suggests that immediate emotional reactions to emotively charged words are muted in non-native languages.

When we consider all these things, it makes us feel rather silly for being fearful of a little term like a blocked bank account.

A blocked bank (or blocked rand) account is an account that’s used to transfer all your assets declared in your financial emigration application to your offshore account. You can hold this bank account with any major South African bank – but once you’ve financially emigrated, you will no longer be able to use other bank accounts and banking services in South Africa. Additionally, your financial affairs will be overseen by the “non-resident centre” of the financial services provider you’ve chosen – you won’t be able to manage transfers on your own, or have access to added services like internet banking.

Though finglobal.com is not a bank, and you can therefore not hold a blocked bank account with us, we can supply you with:

Sounds better now, doesn’t it? Yes, often our initial concerns are easily remedied by considering them logically and putting our prejudices aside. This is probably a good idea when it comes to all financial matters.

Talk to one of our financial advisers about your financial needs – and we’ll see how we can ease your greatest concerns.