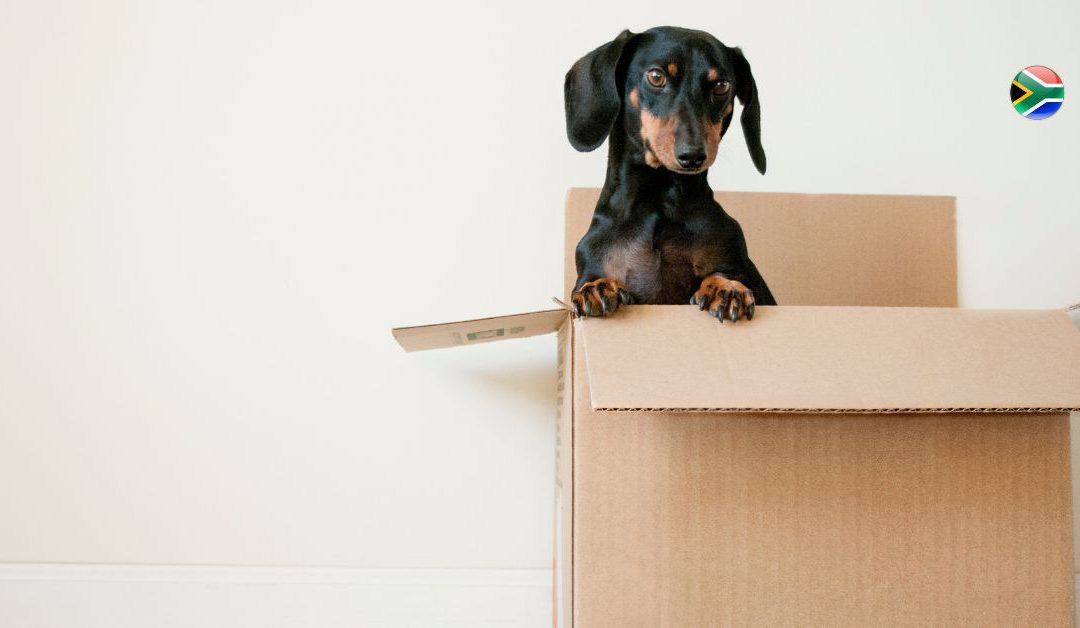 According to South African Revenue Service (SARS), “if an individual is neither ordinarily resident, nor meets the requirements of the physical presence test, that individual will be regarded as a non-resident for tax purposes”. As simple as this definition sounds, there is a lot to unpack here: “What is a physical presence test?”, “What is ordinarily resident?”, “What are the requirements?”, and most importantly why bother at all if you no longer live and work in South Africa?

Let’s take a closer look at what exactly constitutes a non-resident for tax purposes and when and how you should apply to SARS to receive this designation.

What is a non-tax resident

South Africa operates on a residence-based tax system. In simple terms, this means that a tax resident of South Africa will be liable for tax on their worldwide income, subject to certain exclusions, irrespective of whether the income was sourced in South Africa or abroad.

Who is regarded as a tax resident of South Africa?

South African tax residency is determined by two tests that each have specific requirements as defined by the Income Tax Act. These two tests are called the Physical Presence Test and the Ordinary Residence Test.

If you answered “Yes” to all or most of the above questions, you would likely be considered a tax resident of South Africa based on the requirements of the Ordinarily Resident Test.

The Physical Presence Test is a more objective measure of tax residency, since it’s based on the number of actual days you spend within South Africa. It is only used if you fail the ordinarily resident test requirements. If you are physically present in South Africa for a period exceeding –

you will be considered a tax resident in South Africa based on the requirements of the Physical Presence Test.

A third test: the Tie-Breaker

Since tax systems differ from country to country, it is possible that you could be a tax resident in two countries simultaneously. To avoid double taxation, various Double Tax Agreements have been entered into to deal with competing taxing rights on the income of the same taxpayer.

If you find yourself in this position, the Tie-Breaker test can be applied to determine tax residency. Ask yourself the following questions:

If the answers point to South Africa, SARS will have the first taxing right on your worldwide income.

If you do not meet the requirements of these tests, you will be regarded as a non-resident for tax in South Africa. However, tax residency does not automatically change just because you do not meet the requirements to be regarded as a resident taxpayer. There is a formal process you must follow at SARS called a tax emigration. If you do not complete this application, SARS will expect you to declare your worldwide income in South Africa every tax year and can hold you liable for income tax. Once you cease to be a tax resident, you are only liable for income tax in South Africa from local sources of income, such as rental income.

Tax Emigration is the formal application process whereby you change your residency status with SARS and achieve your non-resident taxpayer designation. In most cases, when you emigrate from South Africa with the intention to relocate permanently, you will have ceased to be a resident of South Africa in terms of the ordinary resident test.

Once you’ve determined that you no longer meet the requirements of a resident taxpayer and on what basis you qualify as a non-resident taxpayer, you can notify SARS in the following ways:

Upon submitting your application to cease tax residency in South Africa, a deemed capital gains tax will be triggered, depending on the assets you hold at the time. The calculation assumes that you sold your assets on the last day that you were a tax resident and bought them back on the first day of being a non-resident. This is SARS’s way of claiming the tax they would have received if you did not cease to be tax resident.

Determining tax residency and completing a tax emigration is complex. At FinGlobal, as cross-border tax specialists we are uniquely positioned to assist expats in determining their tax residency status and assisting with tax emigration. Our professional tax services will give you peace of mind that your tax affairs are in order, knowing no unexpected tax bills will come due.