Home » Early access to your South African pension fund – yes or no?

Early access to your South African pension fund – yes or no?

Home » Early access to your South African pension fund – yes or no?

Early access to your South African pension fund – yes or no? 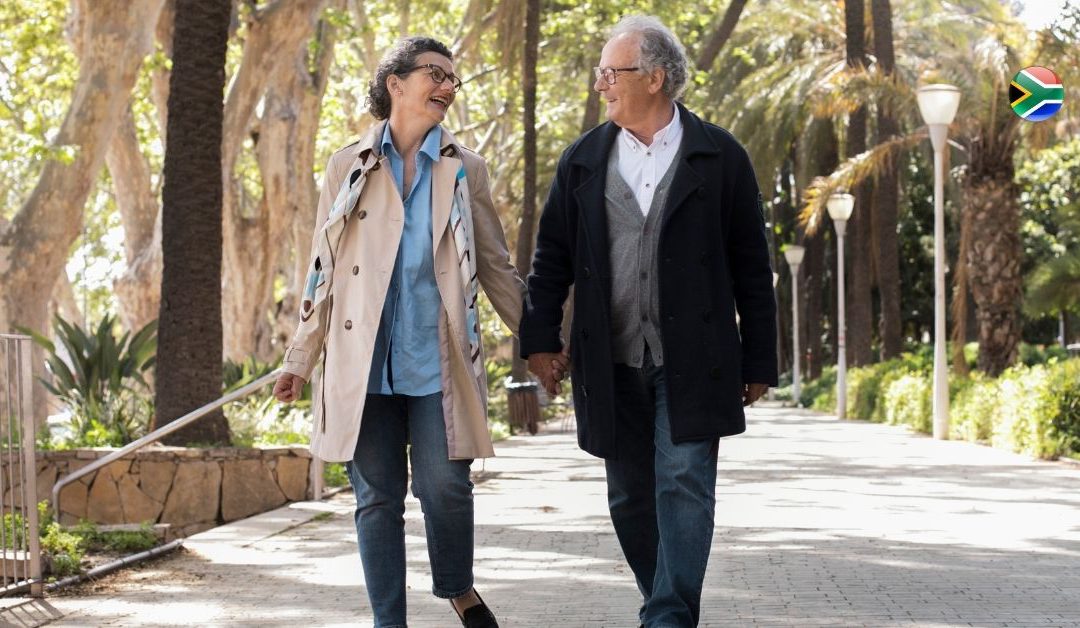 Whether it’s for retirement or unexpected emergencies, saving isn’t easy. Often, South Africans prioritise one saving goal at the expense of the other. But what if there was a way for people to do both? Proposed legislative amendments would like to make this a reality. In December 2021, South Africa’s National Treasury released a paper outlining its suggestions for retirement reforms that would allow South Africans to withdraw a portion of their pension money before they hit 55. What’s the big deal about these proposals? Let’s take a look at what you need to know about South African pension funds and retirement savings, and how things could change.

What changes lie ahead for South African pension and retirement funds?

Titled ‘Encouraging South African Households to Save More for Retirement’, this paper from Treasury explains how Government intends to change the way South Africans save in order to address the double-edged sword of people not having enough money in their pension or retirement funds to retire financially secure, while also having limited access to savings before retirement in the event of an emergency.

Can South Africans withdraw from their pension funds?

South Africans are currently only able to withdraw or transfer their pension funds if they resign, retire or become unemployed. For retirement annuities, it is only possible to withdraw upon retirement or permanent disability. It is possible to cash in your retirement annuity before 55 if you complete the process of tax emigration to become a tax non-resident, but only after you’ve maintained this non-resident status for at least three years.

The proposed two-pot system builds on the existing arrangement that allows you to cash in one third of your savings as a lump sum withdrawal at retirement. It will still be compulsory to use the remaining two-thirds to purchase an annuity that will pay out a pension income for your golden years.

In terms of this new proposed system, your retirement savings are split into two pots when you pay monthly contributions:

These two pots will effectively provide you with two different benefits –

How much of your retirement savings will you be able to access before retirement?

At this point, it’s still undecided how much cash you’ll be able to grab out of the cookie jar, and Treasury’s paper sets out a number of considerations in granting such emergency access.  These changes must still be carefully considered and structured in such a way that ensures fund members won’t compromise the comfort of their retirement, and that their actions cannot weaken the financial stability of the fund as a whole.

Public consultation is essential in such important policy changes, and Treasury has asked the public for ideas on how best to allow access to retirement savings without placing undue pressure on retirement fund administrators and SARS, and without negative impact on financial markets.

It has been suggested that allowing access to 10% of savings up to a maximum of R25 000 and making this transferrable to the accessible pot would effectively seed this pot for all current members of the fund. This would provide a cushion that allows members to withdraw on demand, thereby avoiding a mad scramble when the changes take effect.

How long will it take to get early access to these funds?

As for timing, it’s not going to be an immediate solution to financial emergencies. People will still need to wait and they’re not likely to get access to this money in the imminent future. Although this seems like a straightforward legal change, the implications are potentially massive – it will require further updates to legislation and retirement fund rules, as well as operational updates to fund administrator systems and processes to be put in place first. It will also likely be necessary for funds to adjust investment strategies in order to facilitate this shift.

Who will have the final word on early access to pension and retirement savings?

While the two-pot system will take time and effort to bring about, it is possible that it can be a powerful tool to give South Africans greater control over their savings, while ensuring that they stay on track with their retirement saving goals. To this end, the government will allow trustees to determine who gets early access to their pension funds in order to avoid ministers being blamed for depleting pension funds. Trustees are best placed to oversee these decisions, as they are the ones who know the value of their funds at all times.

Need a hand cashing in your retirement annuity or transferring your pension income abroad? FinGlobal can help. Need someone to guide you through your tax emigration? FinGlobal can help. We’ve assisted South African expats with their international money moves since 2009, and we can’t wait to do the same for you. Leave us your contact details and we’ll be in touch to discuss your cross-border financial requirements.