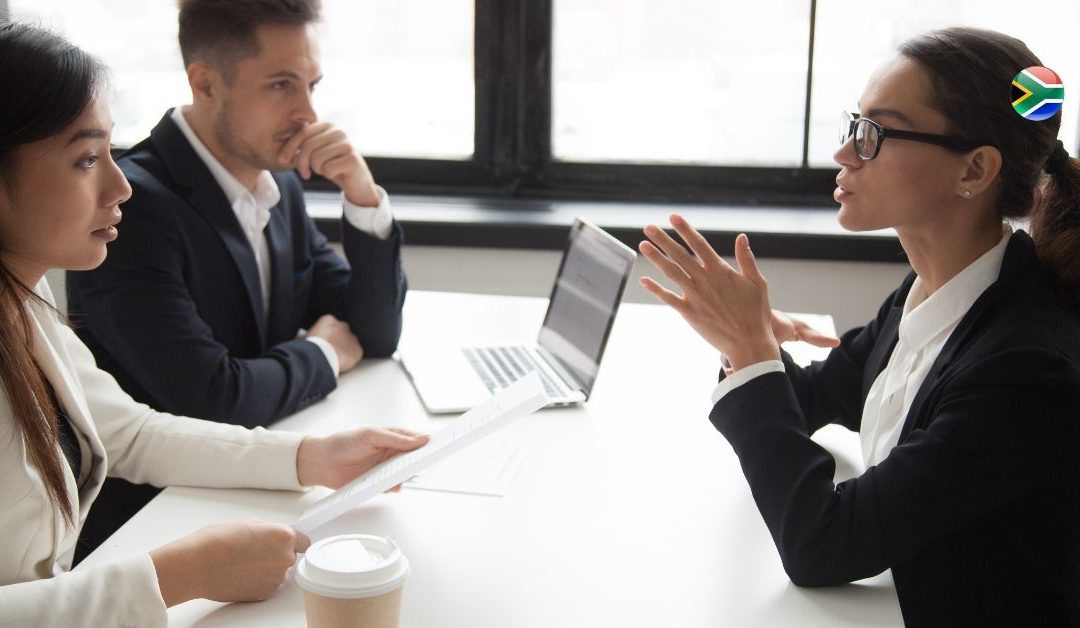 Before 2020, South African tax residents could claim total exemption on their worldwide income, provided that they met the necessary legislative requirements. Today, South African tax residents can only claim tax exemption on the first R1.25 million earned abroad, which means that they are now expected to pay tax back home on income earned abroad. To protect your foreign employment income from overzealous taxation in the hands of two tax authorities, Double Tax Agreements offer global workers a measure of relief. Let’s take a look at some important things you need to know about Double Tax Agreements and how they work.

A DTA is an agreement between two countries that income earned by an individual or company resident in one country should not be taxed entirely by both countries, but that tax paid by the resident in the host country should be offset against the tax liability in the resident country. Double Tax Agreements are becoming increasingly necessary in a globalised economy in which the number of multinational corporations and expatriates is constantly booming. There are different agreements that apply to individuals and business entities, and these can vary significantly from country to country. It is this disparity that makes it important to seek trustworthy, objective advice on your tax position if you are working in another country and you’re earning more than R1.25 million per annum.

A Double Tax Agreement, if used correctly, can override your status as tax resident in SA

DTAs lay down the rules by which dual claims to tax must be resolved, providing an avenue for appeal to relevant authorities should the taxpayer feel there has been a contravention of the terms of the tax treaty.

It’s important to take note of how a DTA works to provide relief. Most people think that where there is a DTA between South Africa and the host country, the income earned in the host country is not taxable back home because the DTA assigns sole taxing right to the host country. This is not correct.

A Double Taxation Agreement provides a defense to double taxation

It sets out various requirements that you must meet in order to clarify where you fall as a tax resident.

Double tax treaties provide that income of a particular nature will be taxed only in one of the two countries or may be taxed in both countries, with the country of residence granting a credit for the tax imposed by the host country.

While certain agreements may provide that the residence country may exempt the income, South Africa uses the credit method. Accordingly, relief under a DTA must be sought through application, and SARS is strict on checking every aspect of your assertion that you qualify. What this means is that DTA relief does not work in your favour automatically just because a DTA exists between the two countries. You must file your tax return in order to claim the applicable relief.

Where a DTA does not assign sole taxing right to your host country by virtue of a residency article, you will be allowed a credit on your foreign tax paid against your tax liability in South Africa. To qualify for this credit, the tax must have been paid or payable to the government of any country other than South Africa, without any right of recovery.

FinGlobal: tax specialists for South Africans around the world

When you’re ready to hand over your expat tax headaches, FinGlobal is the smart choice. We’ve been helping South Africans around the world with various aspects of their cross-border financial portfolios since 2011.

What is it that we do?

If you’re interested in any or all of these services, please leave your contact details and we’ll be in touch shortly to discuss your needs further.