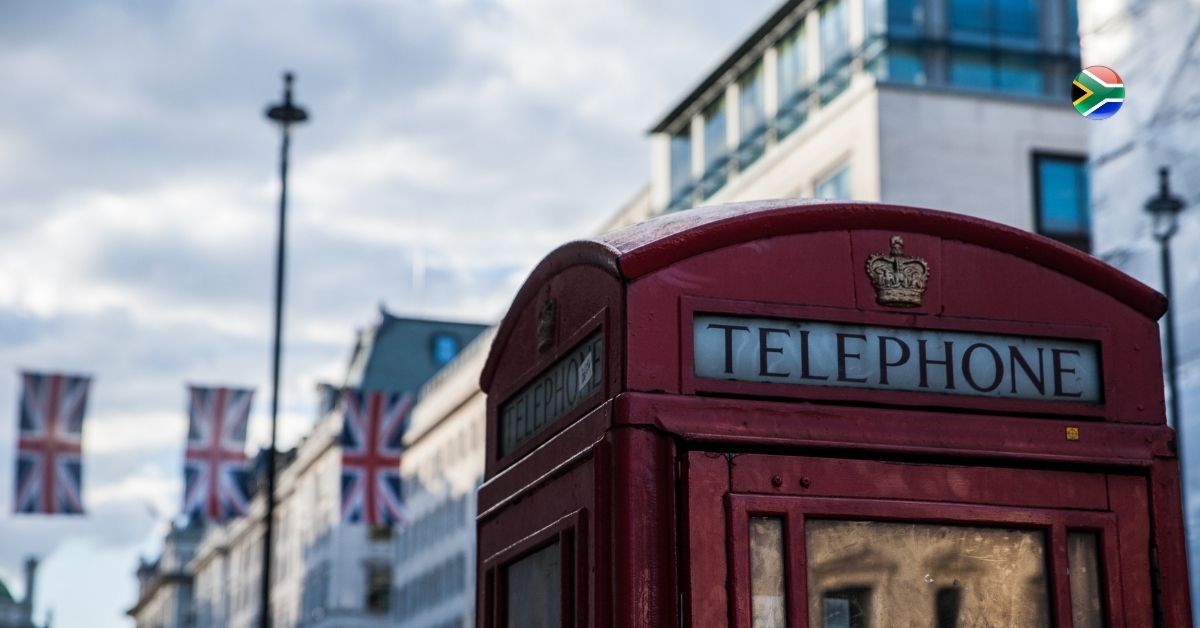 If you’re a South African working in the United Kingdom, you’re going to want to pay attention. Changes to South African tax law that came into effect in March 2020 mean that you could be liable to pay tax on your income back home. That’s right. These new ‘expat tax’ rules could result in South Africans working outside of South Africa (but intending to return home at some point) being exposed to tax back in the R of SA, which means you’ll be paying both Her Majesty’s Revenue and Customs, and the South African Revenue Service a fair chunk of your earnings. Before you weep and kiss your hard-earned money goodbye, let’s take a look at the tax position in respect of foreign income, and take a look at how these changes might affect you, as a South African working in the United Kingdom.

Who do the new tax rules apply to?

You will be considered ordinarily resident in South Africa if it is the country to which you will ultimately return at the end of your travels. As a South African tax resident, you will be taxed on your worldwide income and capital gains, subject to certain conditions and exemptions.

What is the current tax position for South Africans working overseas?

However, this foreign income exemption does not automatically apply to your income, and you will need to declare the income in your South African tax return and request that the exemption be applied in order to make use of the tax relief.

What do the new tax rules mean for South African tax residents?

South Africans working overseas will be expected to pay tax in South Africa in line with their tax bracket on their foreign income where it exceeds R1.25 million.

Does this mean that you can become a non-resident for tax purposes to avoid paying expat tax on your foreign income?

Hypothetically speaking, the answer is yes. If you cease tax residency in South Africa, the South African Revenue Service only has jurisdiction to tax you on income with a South African source. However, before you embark on tax emigration, it’s important to be aware of a number of consequences. Under section 9H of the Income Tax Act, a  Capital Gains Tax liability becomes payable, based on the market value of the worldwide assets you hold on the date that you ceased tax residency. What does this mean? It means SARS is coming for you, one last time, to the maximum tune of 18% tax on your worldwide assets. Do you have the necessary liquidity to roll with that tax blow?

Managing tax affairs in two different tax jurisdictions can be tricky and time-consuming. To ensure that you’re compliant on both sides, our team of expert cross-border financial service providers would love to help you:

Got a complicated tax situation? We’d love to hear about it. Leave us your contact details and we’ll be in touch to discuss your financial future.