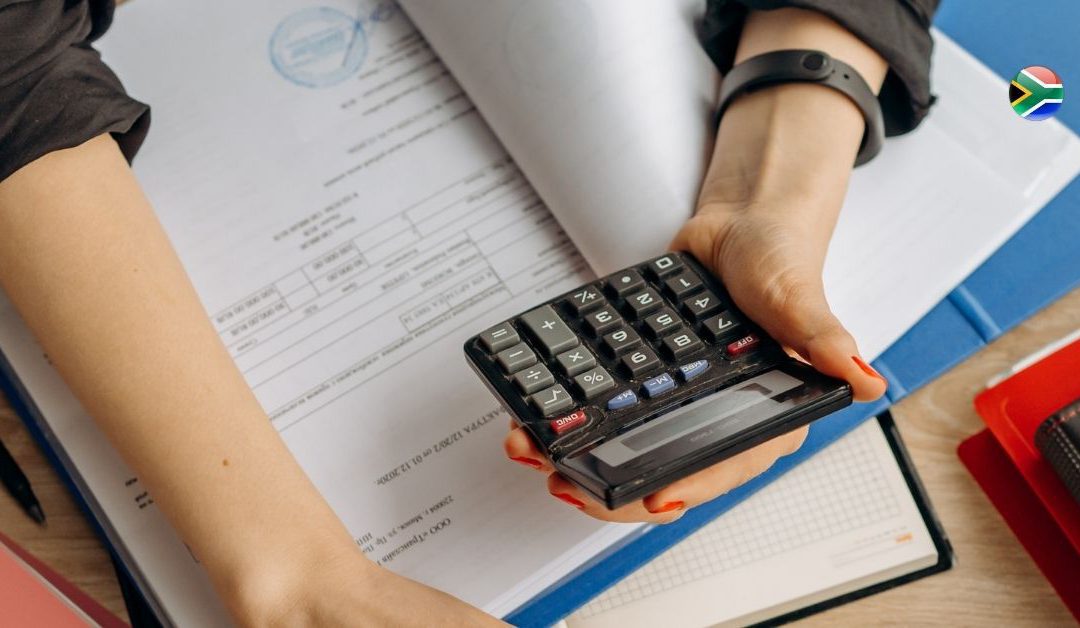 As a South African living and working abroad, it’s a good idea to know exactly what your tax status is so that you can be clear on your tax obligations and rights back home. This is because changes made to tax law through the Taxation Law Amendment Act in 2020 mean that tax residents are now liable to pay tax back in South Africa on foreign income earned abroad. The first R1.25 million earned abroad is eligible for tax exemption which must be sought from the South African Revenue Service in the form of a tax credit. However, as a non-tax resident where you have paid tax on, pension or annuity income received from South Africa, for example,  you could be due a tax refund.

How does it all work? What’s the difference between tax relief and a tax refund, and what impact does a Double Tax Agreement have on tax payable in South Africa? Let’s take a quick look.

A tax refund happens when you have paid more tax than you should have. Tax relief means that you can ask the South African Revenue Service to overlook certain income when calculating your tax liability for that tax period.

When could you be due a tax refund as a South African tax resident abroad?

You might qualify for a refund if you have been taxed on lump-sum payments from retirement funds.

You might be eligible for a tax refund in South Africa, but you must have:

Because you are already living abroad, the manner in which lump-sum payments made to you from different retirement funds will be taxed must be determined by the Double Taxation Agreement, if there is one in play between South Africa and the country in which you are earning a foreign income.

How does tax relief work in terms of a Double Tax Agreement?

If applied correctly, the residency article of the DTA can be used to override the provisions of the Income Tax Act with the outcome that a person will be regarded as a tax non-resident for that tax period because of the DTA that applies, regardless of whether they meet the residency tests contained in South African tax law. However, as with all tax relief, it does not apply automatically. DTA relief must be sought from SARS, and it’s something that they want you to prove while you’re at it. Just as a taxpayer would use the foreign income threshold exemption provided section 10(1)(o)(ii) of the Income Tax Act, as a tax resident under South African law, you are required to file your return and to claim the relevant DTA relief.

Unsure of your tax residency status? When it comes to taxes, it’s always best to err on the side of caution. Failure to do so could have severe consequences, including tax penalties and criminal prosecution. FinGlobal can help you ascertain your tax residency status and assist you with all expat tax compliance matters, tax clearance queries, and tax refunds from SARS. We have all the necessary expertise in-house to smooth out your tax affairs and ensure that you’re always on the right side of the tax law.

Ready to start your obligation-free, confidential SARS tax residency assessment? Leave us your contact details and we’ll be in touch!