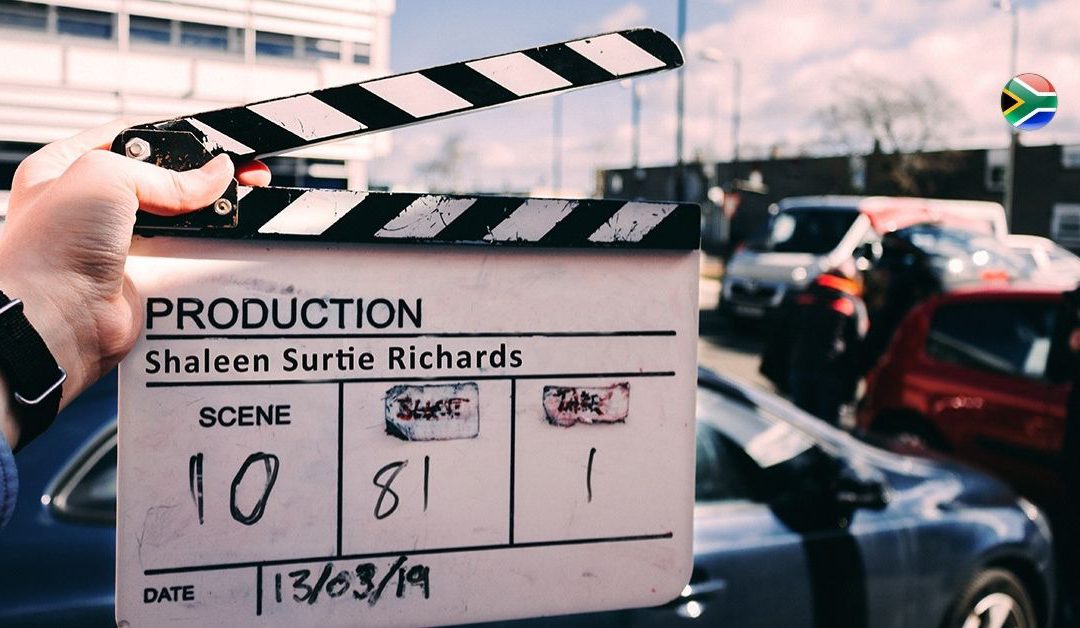 The 7th of June was a sad day for many South Africans hearing the news of Shaleen Surtie Richards’ death from unknown causes. Shaleen, who had an absolute zest for life, left a hole in the hearts of South Africans, young and old. Passing on at the age of 66, Shaleen is best known for her roles in Fiela se Kind (a 1988 movie) and in Egoli (an Mnet soapie).

The impact that Shaleen Surtie-Richards had on the nation was only reiterated by the fact that she had a special provincial funeral awarded to her. On the day of her burial, all national flags in the Western Cape were flown half-mast in honour of her life. Her funeral was as her life was, nothing short of moving and filled with laughter, singing, and heartfelt tears.

Many hearts were touched when Alistair Izobell, the Richards’ family spokesperson, said that the funeral service would celebrate all the things that Surtie-Richards loved, including musical tributes from her favourite artists.  While the event was a display of love and affection for Shaleen Surtie, it was also a stark reminder that she was much loved and had left behind her family, including her sister, cousin, and aunt.

As a tribute to Shaleen, we would like to take the time to celebrate her life and achievements.

What makes Shaleen Surtie-Richards an icon?

Everyone in the country knew Shaleen as the country’s aunty – isn’t that enough? Well, it is, but there was so much to more to Shaleen Surtie than that. Many would describe Shaleen as an actress who paved the way for post-apartheid actors living in South Africa. Her on-stage and television performances were not just excellent but absolutely believable.

Surtie-Richards also serves as an uncomfortable reminder that South African artists are not promoted and valued as much as they should be. This element of bad news has come through in several newspaper articles after her death, stating that she was struggling with serious financial hardship in her final days even though she was such an icon. A sad end to an epic story indeed!

What are Shaleen Surtie Richards’ achievements?

Anyone who knew Shaleen personally knew that she had achieved a lot in both the television and movie industries.  In the television sector, she appeared as a popular character in Egoli over a span of 18 years! She also made appearances in several other television programs, including Generations, 7de Laan, and even had her own talk show called Shaleen, broadcast on Mnet. In addition to this, between the years of 2006 and 2010, she was a judge on the South African reality series called Supersterre. And of course, one particular appearance that most Saffas thoroughly enjoyed was her role as one of the roasters on the Comedy Central Roast of Steve Hofmeyr, which aired in 2013.

Some would think those are enough achievements to get a “wow” and round of applause, but that’s not all Surtie-Richards was up to. Her movie appearances also went towards making her a firm-favorite household name. She first appeared in Fiela se Kind in 1988, followed by appearances in Mama Jack in 2005, Egoli: Afrikaners is Plesierig in 2010, Krysna in 2014, Treurgrond in 2015, Twee Grade van Moord in 2016, Vaselinetjie in 2017, and Slay in 2021.

If you’re into plays and theatre, you might have even seen Shaleen in action in South Africa and London! She appeared in shows at the Aardklop Festival, Klein Karoo Festival, Grahamstown Festival, and Edinburgh Fringe Festival. And just when you thought her achievements couldn’t get any more impressive, it’s worth mentioning that she was in several stage productions for works by Athol Fugard, Pieter-Dirk Uys, Willy Russell, and Shakespeare!

In her career as an actress, Shaleen won a whopping 40 awards! This is a sheer testament to her talent and just how much love, effort, and passion went into her work.

The message behind Shaleen’s life

You may wonder what one can glean from looking over Shaleen’s life and achievements now that she’s gone. Several powerful messages come from Surtie-Richards that young South Africans should pay attention to. Some of them include:

While it’s too late to say goodbye in person to Shaleen Surtie-Richards, it’s not too late to mourn her loss and to think of her family members in their time of grief.

This one is to Shaleen Surtie-Richards (cheers)!

With deepest condolences from the FinGlobal team

FinGlobal is a South African-based financial and tax emigration specialist company helping thousands of South African expats across the globe get their paperwork and finances in order. Our services also extend to helping with foreign currency exchange and ensuring you know the ins and outs of acquiring access to your pension when you’re already living in another country.

With ten years of experience on our site, we are confident that we can answer all of your emigration finance-related questions and ensure that the process is smooth and hassle-free for you.

Need more information and advice? Simply contact us. You can give us a call onor email us at info@finglobal.com today.