By CK AdminApril 23, 2021Newsletter
No Comments 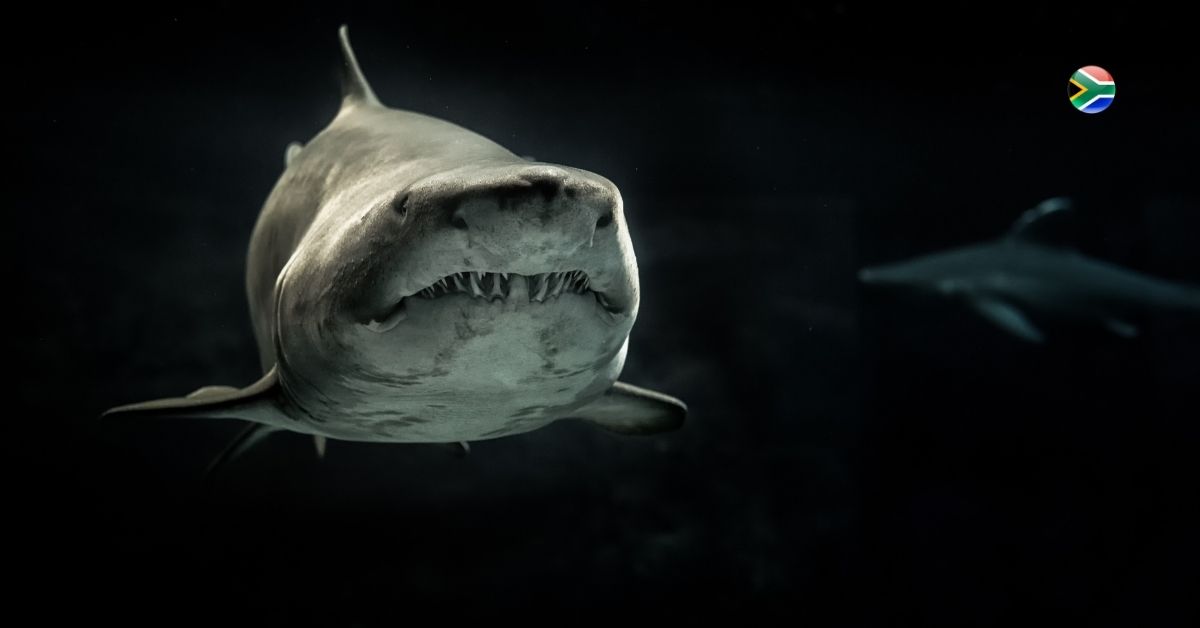 South Africa is home to many weird and wonderful creatures and the great white shark is one of our finest. Carcharodon carcharias is also known as the “white pointer” and it’s a type of large mackerel shark found in all major oceans, most notably in the waters off the coast of South Africa. One of the most feared animals on the planet the great white has earned a bad rep as a killer, somewhat unfairly. Let’s take a look at some little-known interesting facts about the great white shark.

A study conducted in 2014 revealed that the lifespan of a great white shark can be as long as 70 years or more, which means that this is one of the longest living cartilaginous fishes currently known to man. (Suddenly Grandpa Shark makes a whole lot more sense, right?)

According to this same study, it takes 26 years for male great white sharks to reach sexual maturity, while females are only ready to produce offspring from around 33 years of age. Interestingly, the great white shark is ovoviviparous. This means that a baby shark grows inside an egg that hatches inside the mother. She then gives birth to the shark pup.

Sharks are hunted for their fins and teeth and are often accidentally caught in the nets of commercial and illegal fishermen. It is this, along with the fact that they’re slow to reach breeding maturity, that has made the great white shark “vulnerable” in terms of conservation status.

South Africa was the first country to protect great whites

20 years ago in 1991, the fishing and exploitation of great white sharks became illegal in South Africa and the rest of the world only caught up with shark conservation in 2005. Since then, more shark species have slowly been added to the regulations that restrict the trade of protected animals.

Capable of speeds of  25 km/hr for short bursts, great whites can also swim to depths of  1,200m below the surface. Not only can they go fast and deep, they can also go long distance. Through the use of satellite tags and fin-printing, scientists from the White Shark Trust tracked a young female great white shark on her nine-month journey from from Gansbaai to Australia and back – a journey of over 20 000km and the fastest migration of any marine animal across the oceans, even faster than leatherback turtles and tuna, which are famous migratory marine species.

Great whites are much like cats, they’re curious about everything

They’re one of the few fish that pay attention to what’s going on above the surface of the sea, and their curiosity will often lead them to poking their heads above water to see what’s going on. This behaviour is called spyhopping, and their curiosity is natural predatory behaviour. Spyhopping is an important skill because this is how the great white will spot its prey such as seals on the sea shore, as well as its predators, like orca whales, who need to come to the surface to breathe.

Because of their irresistible curiosity great white sharks occasionally approach boats, purely for people-watching purposes. They’re not aggressive, just interested in seeing what’s going on above them.

No two shark fins are the same, and scientists have discovered a useful way to identify a specific shark without the need for tags. It took 22 years to develop this identification strategy and scientists working with the Save Our Seas Foundation noticed that sharks pick up small injuries on their dorsal fins that create notches on the fin edges – although these heal, they leave identifying marks making it possible to monitor sharks from photos of their fins and recent technological developments have automated this process.

Great white sharks were around long before dinosaurs roamed the earth

With an ancestry that dates back more than 400 million years, sharks have certainly seen some things. Back then, sharks were toothless but today, as the world’s largest predatory fish, the great white shark has more than 300 teeth. Over their lifespan great white sharks will lose roughly a thousand teeth, which simply grow back. Despite being so toothsome, it does not chew its food. Instead, sharks rip their prey into chunks and swallow whole. What do great white sharks eat? Their diet is rather varied – from small fish to large seals and dolphins.

Much like the great white shark, your South African financial affairs are worthy of protection. That’s why you need cross-border financial specialists that offer expertise and the peace of mind that comes from knowing that everything we do is 100% compliant and above board. We’re always ready to handle your international money moves, including:

Get in touch with FinGlobal today and see how we can help you simplify your cross-border financial affairs.