Home » Do you pay tax in South Africa if you work overseas?

Home » Do you pay tax in South Africa if you work overseas? 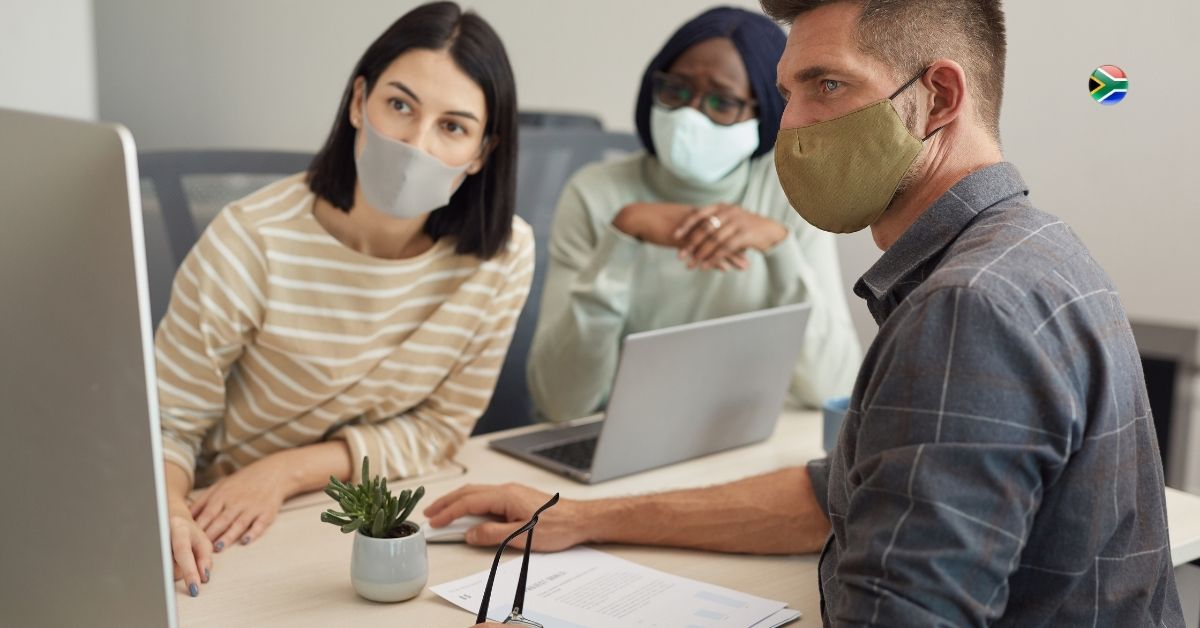 Do you pay tax in South Africa if you work overseas? This is a question that begs to be answered! A lot of people seem to be confused when it comes to expat tax South Africa. Many South African expats start living and working overseas without giving much thought to the tax implications. It’s a common misconception that when you stop working in South Africa that you no longer have to pay tax. Unfortunately, that’s not how it works and your ties to South Africa are deeply rooted in the very thing that so many people simply don’t understand: tax.

Learning that you may have to pay tax on your income earned overseas is bound to strike instant fear into your heart. The worst thing that you can do for your finances right now is to ignore or avoid the reality of new tax on foreign income. Rather than sticking your head in the sand, take the time to find out how SA’s new expat tax laws affect you, before you find yourself being penalized or fined.

Expat tax South Africa 2020 came under a lot of scrutiny and big changes are afoot! Coming into effect as of 1 March 2021 is what many expats see as a pesky and unfair law. South African tax residents (this is you, if you haven’t gone through a formal tax emigration process) are required by law to pay up to 45% of their income earned overseas. First let that sink in, before we tell you that this doesn’t apply to everyone. It only applies to people who earn more than R1.25 million rand overseas each year. In the past, South Africans working overseas simply weren’t taxed on their overseas income, but this has changed! It’s a good idea for you to familiarise yourself with the new tax law for South African expats if you don’t want to face hefty costs.

Understanding how new laws impact you

First and foremost, let’s dig a little deeper into whether or not you are a tax resident. If you meet with the following criteria, you are considered a tax resident in South Africa:

Any income that you earn over and above the R1.25 million allowed amount will be taxed normally in South Africa. This cannot be waived or negotiated, even if you currently pay tax in the country you are working in. What tax you pay overseas is of no concern to SARS, if you are legally a tax resident in South Africa.

Is everyone working overseas impacted?

where it gets interesting for certain individuals. If you have a work contract (employment agreement) in place, you are considered an employee of a foreign company and you will be impacted. This is absolutely guaranteed. But it’s not like this for everyone…

If you are an independent contractor (freelance) or you are self-employed overseas, you will not be taxed on your foreign income. There’s a bit of relief for those who don’t have fixed employment overseas.

How do I stop being a tax resident in South Africa?

Where you are expected to pay expat tax South Africa is largely dependent on whether you are considered a tax resident or not. Many South African expats have heard of the expat tax changes and have got into a flurry of panic. There’s no reason to panic. Instead, take a look at your situation and decide whether or not you want to continue being a tax resident in the country. The good news is that there is time to process your tax emigration by working with a professional consultant in the industry.

With all that said, it’s a simple fact that if you earn more than R1.25 million overseas and you have an employment contract or agreement, you are required to pay tax in South Africa. Of course, if you aren’t a tax resident in the country, things are different! The best thing you can do is familiarise yourself with the laws and rules. It’s also a good idea to have the assistance of a professional who is familiar with expat laws in South Africa.

If you’re worried about the new expat laws and how it is going to impact on your finances, now is the time to start thinking about tax emigration. At FinGlobal we are experts in the field. We offer premier advice and guidance to many South African expats living and working abroad. If you would like to ensure that you process your tax emigration before the new laws take effect, get in touch with us. One of our friendly consultants will provide you with further advice and guidance.