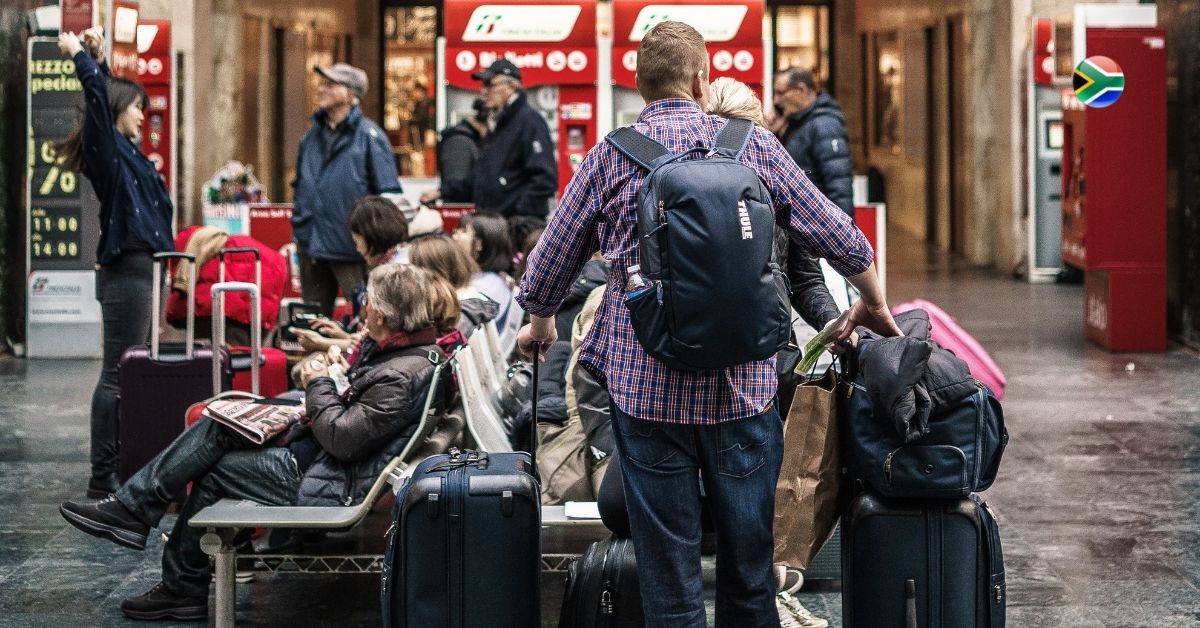 When news of the UK new immigration system 2021 made its way to SA screens, many soon-to-be-expats felt instantly stressed. Fears of being unable to immigrate to the UK, because of the new point system have been rife amongst South Africans ever since. We’d like to quell your fears and provide some clarity and understanding to those baffled by the UK’s new point-based system.

Learn more about the point-based system

While this may come as a surprise to you, South Africans stand to benefit from the new system. The first thing that you need to know is that the new system is already in place. It was actioned on the 1st of January 2021 and its biggest impact is on Tier 2 visa schemes.

What is Tier 2? Before we go any further, let’s clarify what a Tier 2 visa scheme is. Tier 2 is the visa scheme that has replaced the “general” work visa in the United Kingdom. It is a visa that is given to medium and highly skilled workers who are immigrating to the UK, not only from the EU, but also from non-EU areas.

Who can get a Tier 2 visa? Only individuals who have a confirmed offer of employment from a licensed UK employer or approved sponsorship certificate can get this type of visa.

What’s the purpose of a point system for immigration?

Some people find it a bit confusing that the UK has suddenly changed over to a point-based system. The new system is very similar to Australia’s point-based system, which has certainly proven itself in AUS.  The system is in response to the free movement that was initially possible from the EU. The UK wants to make it possible for non-EU migrants to move to the UK and limit the previous free movement from the UK. The new system levels the playing field.

That being said, there’s great value in having a point system for immigration. For starters, the UK can be a bit more selective of its immigrants. Instead of just allowing anyone and everyone into the country (which could be bad for job opportunities for the average British citizen), the UK now only allows migrants who have certain qualifications, have the correct language proficiency, offer industry experience, and can fill a skilled role. In terms of the economy, this type of immigration system can be highly beneficial to the UK.

If you are moving to the UK from South Africa, the new immigration system will have an impact on your experience. You will need to apply for a Tier 2 visa in order to live and work in the UK and the visa is only granted to applicants with 70 points or more.

It’s not just about points though. You need meet quite specific criteria to be eligible for a Tier 2 visa. The criteria are mentioned below:

The BBC provides a good example of how a University Researcher can achieve the required 70 points. This depicted in our own summarised table below.

Don’t let the point system scare you if you aren’t able to meet the points in some areas. When it comes to job offers and salary offers, the points can be traded. For instance, if your salary offer is less than £25,600 but you happen to have a PhD in your area of expertise, you may be able to trade one set of points for the other, and still achieve your 70 points!

How does the UK point-based system 2021 benefit South Africans?

For starters, when the old rules were in place, South African migrants would need to have a degree and earn a minimum of £30,000 per year in order to be eligible for a UK work visa. With the new system, the annual salary has been reduced and a matric certificate is considered suitable, so there is no need for a degree.

Migrants will no longer have to undergo a labour market test, which means that UK employers will find it easier to sponsor South African migrants. In addition to this, South Africans entering the UK will be able to earn better salaries as the new point system ensures that employers pay the correct salaries and wages according to the relevant code of practice that governs specific professions. As you can see, the point system makes it just a little bit easier for South Africans to meet the immigration criteria.

While the UK point based visa system will undoubtedly dominate your thoughts, it’s important not to overlook the importance of processing your tax and financial emigration from South Africa when planning to leave the country.

If you have been paying money towards a pension or retirement annuity in South Africa, the new expat laws (as of 1 March 2021) will also affect you when you leave (there may be a holding period on your annuity funds).

At FinGlobal, we provide advice and guidance in all of these areas. We can also assist with the actual processing of your tax emigration or financial emigration from South Africa. For further information or to discuss your needs, simply get in touch with us.