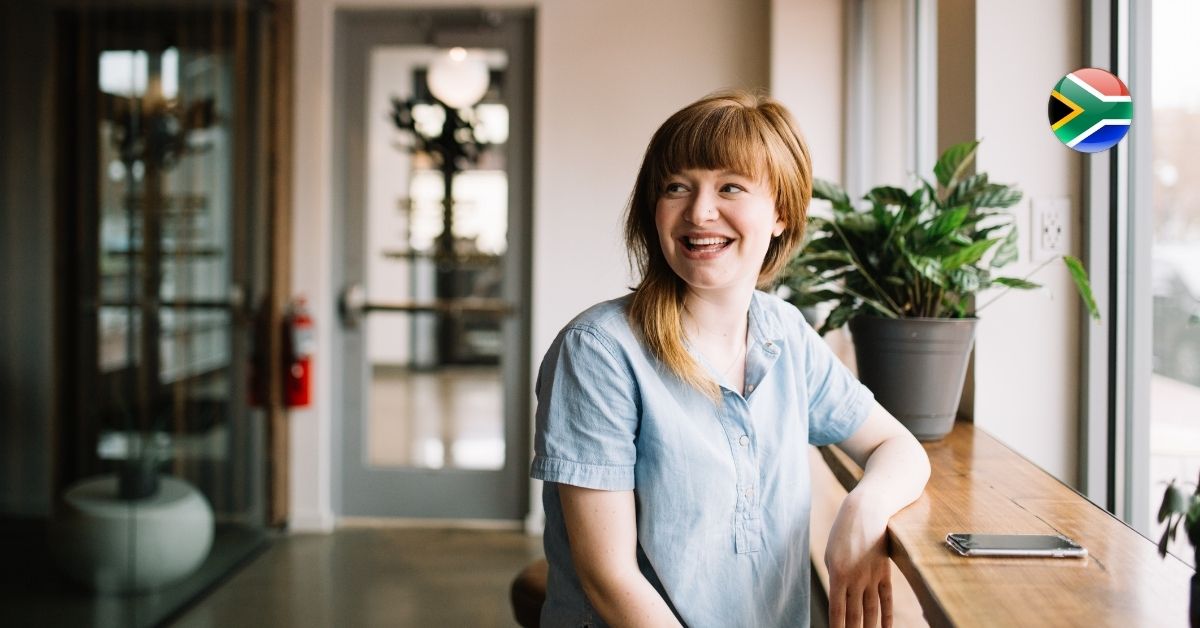 When is expat tax applicable in South Africa?

As of 01 March 2020, expat tax will apply to South African residents working abroad. This means that the expat tax is currently in effect and the next income tax return you file should reflect this new tax liability.

Who is affected by expat tax in South Africa?

If you are a South African tax resident and you are an employee who renders employment services outside South Africa for 183 full days (which must include a period of 60 consecutive days) during any 12 month period, you will be affected by expat tax.

This means that after 1 March 2021, any remuneration you earned in excess of R1.25 million will now be subject to income tax in South Africa, regardless of whether you’re taxed on this income already in another country. That’s right. There is a possibility that you’ll be taxed twice.

How do you know if you’re a tax resident in South Africa?

What happens if you are no longer considered a tax resident in South Africa?

It means you are not liable to pay expat tax on your worldwide earnings. You will still need to pay tax on your income sourced in South Africa.

I am considered a tax resident in South Africa. What do I need to do to use the R1.25 million expat tax exemption on foreign earnings?

If you’re a South African tax resident earning abroad, you may be eligible for the foreign employment income expat tax exemption contained in sec 10(1)(o)(ii) of the Income Tax Act if  you provide one of the listed employment services abroad and as long as you have been outside the Republic for longer than 183 days in total during any twelve-month period starting or ending in a tax year, of which 60 days must be consecutive.

Still confused about expat tax and whether or not you’re expected to pay tax on your worldwide income? FinGlobal is here to help. We’ve built a solid reputation as tax experts for South African expats, helping to navigate the tricky waters of tax compliance. We’re ready to answer any questions and provide guidance on:

Contact FinGlobal today to get your expat tax compliance sorted – no hassle!