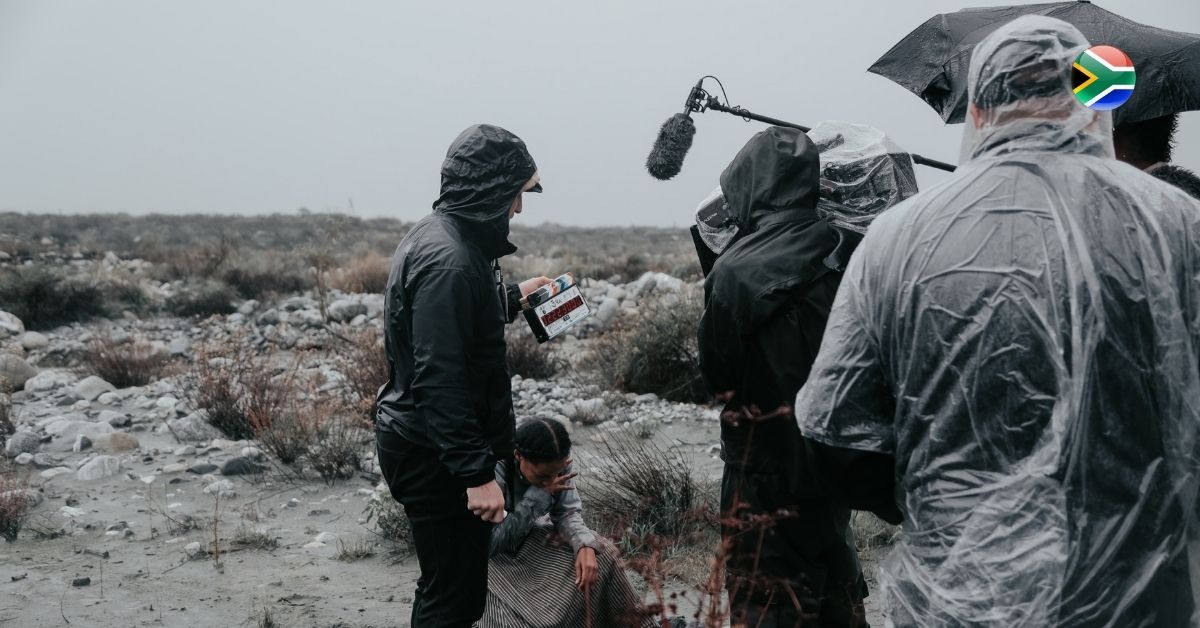 When you think of some of your favourite movies and series, you probably never even stop to think that some of them might have been filmed and produced in the South Africa, do you? Well, the reality is that several international films have been created on our very own home soil – and they are certainly something to be proud of. As an expect, these films (and your country as a location) give you legitimate bragging rights! In fact, it’s high time South Africa got some of the limelight in the entertainment industry, for that very reason! As it turns out, recognising South Africa is something that we can do right now to show appreciation for where we come from and just how much beauty and talent hails from our very own shores.

One way of paying recognition to the country is to take a look at the various movies filmed in South Africa over the years. If you have a thing for movies and how they are produced, you might already know that two rather famous movies have been filmed in SA. These two films are none other than Raised by Wolves and Safe House.

It’s no secret that authentic locations can really give a film the pizazz that producers (and viewers) are looking for. Green screens just don’t cut it when viewers are becoming more demanding with each passing year. With South Africa having so many beautiful places and spaces, it’s quickly being noticed as the place to go when you want a beautiful, dramatic, or contrasting backdrop.

Get to Know Two Top Movies Filmed in South Africa

Let’s investigate the two famous movies filmed in South Africa a little more…and just why you should be proud enough to brag about them in your new home country.

Film Afrika Studios, which is in Cape Town, played host to most of the Raised by Wolves’ scenes that are filmed indoors. If you watch the film, you might notice that the mountainous backdrop in many of the outdoor scenes looks familiar…because it’s Cape Town! The producers felt particularly lucky to be in the middle of a province that experiences all seasons in one day, because this made it possible to film a variety of climates and get every type of shot required – with ease.

Aaron Guzikowski, the brains behind the creation of Raised by Wolves, worked with Ridley Scott to produce and further release the film on HBO Max in September 2020. The film is something quite different in that the story focuses on 2 androids tasked with raising human children after the earth is utterly destroyed in a war. Unfortunately, differences in beliefs cause the group to tear apart and what unfolds is one of the most heartfelt futuristic drama of the year.

Some say that Safe House was the movie that put South Africa on the film industry map. As far as movies filmed in South Africa go, Safe House is just about everyone’s favourite. This particular film was no piddly movie to hit the scene. In fact, it was a big earner and featured a throng of stars including Ryan Reynolds, Denzel Washington, Sam Shepard, and Brendan Gleeson. The Mother City played host to the filming of this particular production, which allows languid sneak peaks at local scenery, including the sandy shores of Clifton Beach, Lion’s Head, and even the Langa Township.

In the film, Denzel Washington is an ex CIA agent with incriminating information that gets him in more than his fair share of trouble. While on the run from heinous gunmen, he surrenders himself to the United States Consulate for State protection. He is placed in a safe house which is protected by none other than Ryan Reynolds. Of course all manner of action packed scenes unfold, keeping viewers enthralled – somewhat gripped to their seats. The safe house in the film is quite important to most South Africans as it was built by a South African company called Moonlighting Film Production. The company’s CEO himself has been involved in the making of over 1000 commercials and 40 movies too. He believes that Cape Town has a lot going for it and that’s why it’s a hot spot, especially for American movie makers – and we couldn’t agree more! With films like this being produced in South Africa, it’s obvious why SA is becoming a top location choice for the next top movies on the circuit.

While South Africa deserves to be recognised for it’s role in helping to create world-famous films (with a standing ovation of course), so does FinGlobal for it’s exceptional services. Not only do we provide premier advice and guidance to SA expats across the globe, but we can also actively assist you with accessing your funds in your retirement annuity as well as assist you with processing your tax and financial emigration from the country. For a helping hand to get the process started or for further information and advice, contact us today. Simply give us a call or send us an email today.