Living in Ireland vs South Africa

Living in Ireland vs South Africa 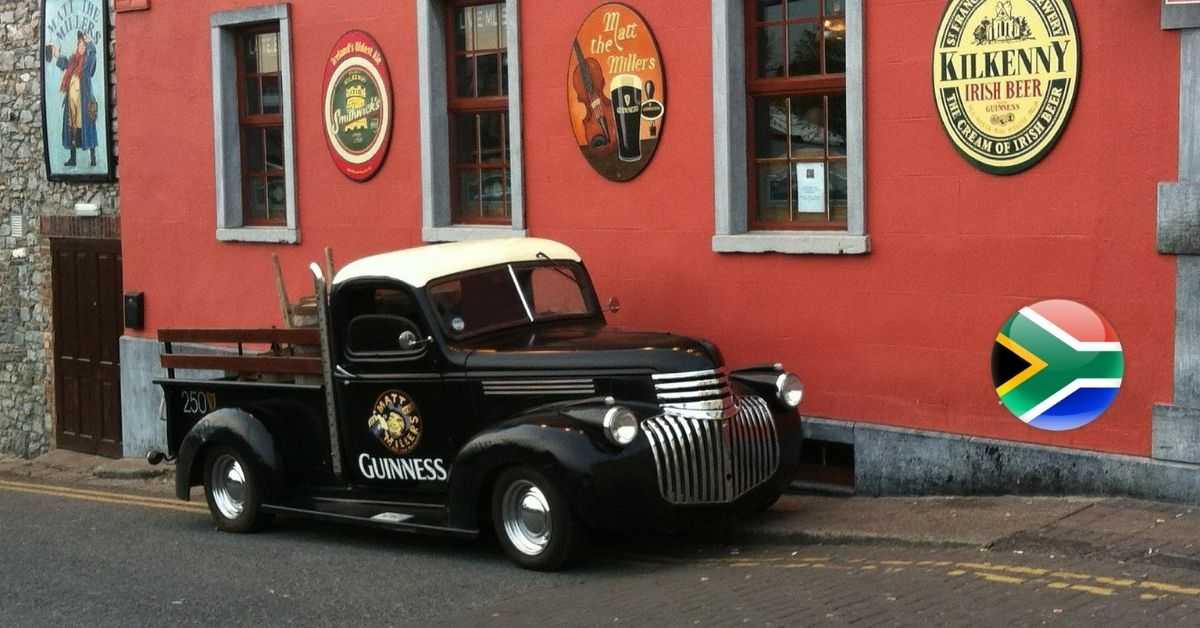 Ireland has never really been a frontrunner when it comes to top places to emigrate (and financially emigrate) to from South Africa, but that seems to be changing. Over the years, hordes of South Africans have headed for the shores and greener grasses of England, New Zealand, and Australia. Suddenly there’s a new trend being seen, as South Africans are realizing the true value of a life in Ireland.

If Ireland hasn’t been on your radar before, you’re probably wondering what the sudden hype is about. Isn’t Ireland just like England? Isn’t it hard to get into? Well, the reality is that for the longest time, Ireland has been somewhat of a hidden gem. Ireland is separated from Britain by the North Channel and the Irish Sea. It’s also the second-largest island in the British Isles. It’s a small piece of misty paradise that warmly welcomes expats and offers opportunity to one and all.

Let’s get to know Ireland a bit better…

Immigrate to Ireland from South Africa

Ireland, just like any other country has its problems, but when compared to the lifestyle in South Africa, it is typically considered more comfortable, lucrative, and safe. Let’s take a closer look at what it like living in Ireland vs South Africa.

One thing that cannot be overlooked about Ireland is that it is the chosen hub for international headquarters for some of the world’s biggest organizations. Think Twitter, Facebook, Microsoft, Google, Slack, and LinkedIn. All of these companies have their head offices in Ireland. What does this mean for the new South African expat in Ireland? It means job opportunities aplenty! It’s interesting to note that at the end of 2019, the unemployment rate in Ireland 4.93% whereas it was 29% at the same time in South Africa.

Then there’s the oh-so-sensitive topic of safety. The local South African living in Ireland feels safe. In fact, for a while, it probably felt awkward! In South Africa, safety is not a given. It’s something that most South African’s seek out on a daily basis. In Ireland, safety is the norm. You can go for an evening walk and feel completely confident that you won’t be attacked, mugged, or raped along the way. Children can safely play in their yards and even walk to and from school together. There’s no reason to worry about your elderly mum staying alone. This may make Ireland sound like some magical place where doors are made without lock and key, but the reality is that the crime rate in Ireland is quite literally almost non-existent. This is a big plus for the South African looking for a safe and secure country to live or bring up a family.

Let’s talk about the money for a bit. There are definitely a lot of job opportunities in Ireland and expats are fairly considered for these positions if they have the experience and know-how. A recent trend has seen a demand for skilled foreign workers who are frontend developers with CS degrees and good knowledge of JS. That said; there seems to be plenty of work available for South African expats in the tech industry. Something that is quite obvious is that Irish workers are paid well for their time and expertise.

Then there’s the topic of emigration processes. As it turns out, a South African with a job offer from an Irish company can expect a rather quick and easy emigration process. The company typically handles all the finer details which takes the guess work out of the process and also ensures that everything is done to the letter. Anyone want to leave South Africa hearing the words “quick and seamless emigration” is bound to see stars in their eyes and get excited.

First, it must be noted that the high quality of education is Ireland is a point of national pride. The population knows that its education system is good and so it is respected. If you are relocating with children, you will be happy to discover that schooling is free to absolutely every child in Ireland. Primary school is for ages 4-6 years up to 12 years and the school day typically runs from 9am to 3pm. Secondary school is for ages 12 years and up to 16/17 years, with the school day running from about 9am to 4pm.  Children are required to attend a school in their area and the government provides a convenient online tool to find which school is right for your child.

If you wish to be a South African expat living and working in Ireland, you need to make sure that you go through the correct channels and that all is in order before simply arriving on Irish soil.

South Africans are allowed to travel to Ireland without a visa. A valid passport is required and you are allowed to stay for 90 days. However, if you wish to stay longer, you will need to get a visa. If you wish to extend your stay past the 90 day cut off to live and work in the country, you will need to acquire a work permit or offer of employment so that the process of emigration can be actioned. Details on how to apply for a visa and work permit can be found in our earlier blog post Guide to Immigrating to Ireland from South Africa.

You might think that if Ireland has so much to offer and the emigration process seems so simple, all you have to do now is pack up and move. Well, the truth is that it’s not that simple. There is a plethora of things you still need to think about, such as the process for financial and tax emigration from South Africa. You also need to consider what to do with the accumulated funds in your South African retirement annuity. How you will handle your foreign exchange and taxes might also seem a bit overwhelming. That’s where we come in! At FinGlobal we have assisted thousands of South African expats across the globe to get their finances in order when emigrating from South Africa. For further assistance, simply get in touch with us. You can send us an email or give us a call at FinGlobal today.

Any questions? Send as a WhatsApp!
Transfer money from South Africa to Ireland
(FREE and no obligation quote)