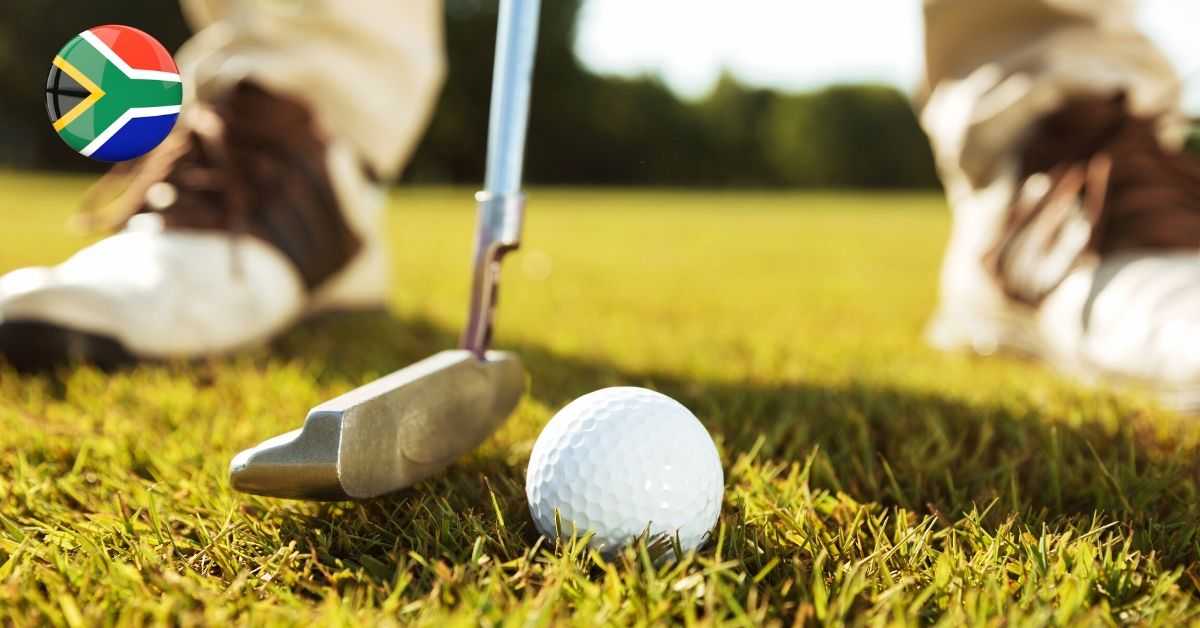 Gary Player aka Black Night is not a new name to the born and bred South Africa! Gary Player is known to most of the country as an outstanding golf player, but the reality is that he is an international legend too! If you don’t quite remember who Gary is, here’s a little jolt for your memory…

Gary Player’s early years on the golf course certainly got him noticed. At just 29, at the 1965 U.S Open, he became the very first and only non-American to win all four majors in a career! It was a career Grand Slam for Gary and that only seemed to send him hurtling towards more success. After all, he was the youngest player to ever do this! Of course, it’s not just Gary that benefited from the fame. His wins put South African golfers on the map! In his lifetime, Gary Player played tournaments on 6 continents over a period of 7 decades and has 163 wins to boast. It’s no wonder he made it into the Wold Golf Hall of Fame back in 1974.

Gary Player: The Most Famous of South African Golfers – Here’s why!

While his style and precise effectiveness on the golf course is enough to renown him as ‘Gary Player Golfer Extraordinaire’, there’s actually so much more to the man that’s earned him his fame and fortune.  Let’s take for instance his knack for creating the type of golf courses that the rest of the world just can’t get enough of. For starters, Gary is a sought-after golf course architect. He has well over 400 golf course design projects on 5 continents across the world. And he hasn’t just dabbled in writing about golf; he has co-written a whopping 36 golf books! According to celebrity sites, Gary is worth $250 million.

Gary Player has never just been part of the famous South African golfer’s elite circles. He set out to put his fortune to good use and perhaps you have even encountered some of the joys of his efforts and success. Gary Player does business through the Gary Player Group. This umbrella company is involved in golf course design, real estate, player academies, licensing, events, wine production, publishing, apparel and of course, memorabilia. He seems to have his hand in many things! Everything Gary Player touches turns to gold!

It’s not just about making money and earning fame that makes Gary so well respected in his home country. He also gives back where and when he can. Take the Gary Player Invitational for instance. This is a global charity fundraiser presented by Black Knight International and The Player Foundation. It aims to raise over $100 million for charitable causes.

On home soil, Gary is doing all he can to promote fundraising for underprivileged education globally. He has even established the Blair Atholl Schools in Gauteng, which provides learning facilities for more than 500 students from foundational phase right through to grade 8.

If you have never played golf on a Gary Player golf course, perhaps now is the time to check out if there is one in your new country. Alternatively, a trip to the Gary Player Country Club at Sun City will give you a sneak peak at his work.

If the idea of supping back on some fine wine, while you play a round of golf is your kind of thing, the Erinvale Wine Estate in Somerset West, South Africa, has an 18-hole golf course designed by Gary Player. Gary Player wine distribution is typically handled through the Black Knight International brand. Certainly worth getting your hands on a bottle or two, don’t you think?

Where is Gary Player Now?

You might want to know where Gary, now well into his 80s, is right now? Is he doing well? Has his life turned out as exceptional as we all expected? Well, the truth is that Gary is living his life’s dream. He is known to have said that when he passes on, he wants the world to know that he really put his all into life. We can tell!

Where is he right now? Well, (and according to Forbes), the Covid-19 pandemic has Gary Player and his wife isolating at their daughter’s home in Pennsylvania in the United States. While their main intention was to visit their daughter, Gary was also visiting to receive the Presidential Medal of Freedom from Donald Trump at the White House in March. Lockdown may have changed all of his plans, but that’s where Gary is, happily awaiting the end of lockdown, just like the rest of us!

At FinGlobal, we have a deep understanding of the needs of our customers. When you head to foreign shores to become an expat, the process can seem daunting. There’s a lot to think about, such as your financial emigration, tax emigration, and accessing the funds in your South African retirement annuity. There’s foreign exchange and taxes to think about too. It’s overwhelming. At FinGlobal, our team, with almost a decade of experience, wants to make the process as enjoyable for you as a round of golf! Take the time to consult with one of our team members and let’s set the processes in motion for a smooth and seamless emigration. For more advice and guidance, simply contact us. You can give us a call or send us an email and one of our friendly consultants will assist you further.