Home » Should expats cash in their South African retirement funds before 1 March 2021?

Should expats cash in their South African retirement funds before 1 March 2021?

Home » Should expats cash in their South African retirement funds before 1 March 2021?

Should expats cash in their South African retirement funds before 1 March 2021? 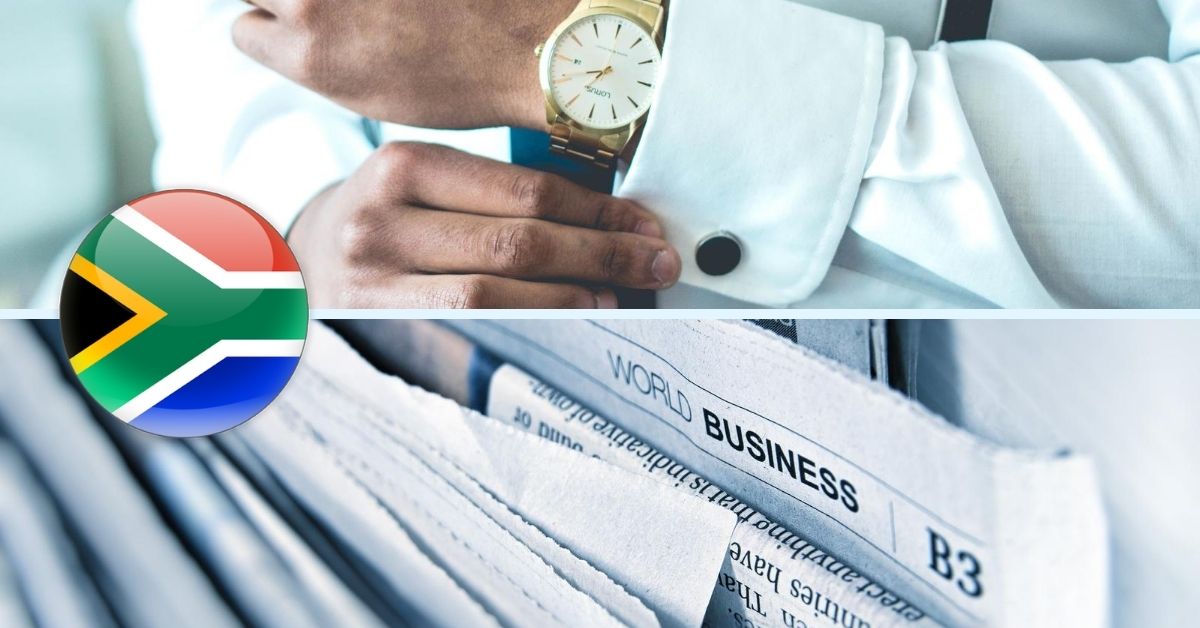 South Africans living and working abroad should take note of upcoming tax and exchange control amendments that could potentially affect tax affairs and finances from next year. In case you hadn’t already heard, the South African government is in the process of overhauling the foreign exchange control system to replace it with a shiny new capital flow management system in which all foreign currency transactions will be permissible, with the exception of a list of risk-based capital flow measures. One of the consequences of the new capital flow management system is a change in how individuals are treated, which will require the phasing out of the exchange control process of financial emigration.

What does this mean for you? It means after 1 March 2021 that financial emigration will no longer be available as a means to cash in your retirement annuity before the age of 55. Let’s take a look at the proposed changes and their likely impact on South African expats.

How will the exchange control and tax treatment of individuals change after 1 March 2021?

According to the Draft Taxation Laws Amendment Bill 2020, South African expats will be treated differently for the purposes of income tax, where they work offshore and receive employment remuneration outside the Republic. Here, the government has proposed that exchange control treatment for individuals be scrapped, beefing up on tax treatment measures instead.

What is the point behind the changes proposed by the Draft Taxation Laws Amendment Bill 2020?

The intention of this legislative amendment is to:

This process is currently underway, and it has been noted that the new capital flow management system and its new changes will be in play by 1 March 2021.

Individuals are currently able to withdraw the full capital value from their Retirement annuities, as well as the remaining balance in their pension/ provident preservation fund (i.e. the balance after a previous once-off withdrawal), upon the successful completion of their formal / financial emigration, for exchange control purposes, through the SARB.In response to the exchange control announcements that came in the latest Budget Speech that the concept of financial/formal emigration will be phased out, it was suggested that the individual trigger for retirement fund withdrawal would need to be relooked.

The proposed Tax Law Amendments Bill deals with the subject of the withdrawal of retirement funds and suggests that the existing SARB exchange control process of financial emigration should be replaced by a SARS tax emigration process.

So, what do you do now? What must happen if you’re a South African living and working abroad with no intention of returning? Should you complete the process of financial emigration while you still can, or should you wait and see what the outcome is before you make a decision? Should you cash in your retirement annuity now, or wait?

Realistically speaking, there’s still a lot of uncertainty around the implications of these amendments. It’s worthwhile acting now while there is still clarity on the matter – bearing in mind that (as it stands) if you wait until after 1 March 2021, you’ll need to be in a position where you can prove your foreign tax residency, in addition to being able to show that you stopped being a South African tax resident more than three years ago. For South Africans that have relocated recently, this will mean having to wait almost three years in certain cases before you can apply to withdraw your retirement savings. It becomes a simple matter of asking yourself: can you afford to wait it out?

FinGlobal can help you understand how these changes affect you

If you’re having a hard time deciding whether financial emigration is the right step for you, we’re here to help. If you’re unsure about your next move, or you have a specific question about your personal circumstances, one of our financial consultants is ready to provide you with expert advice and guidance – no fees, no obligation.