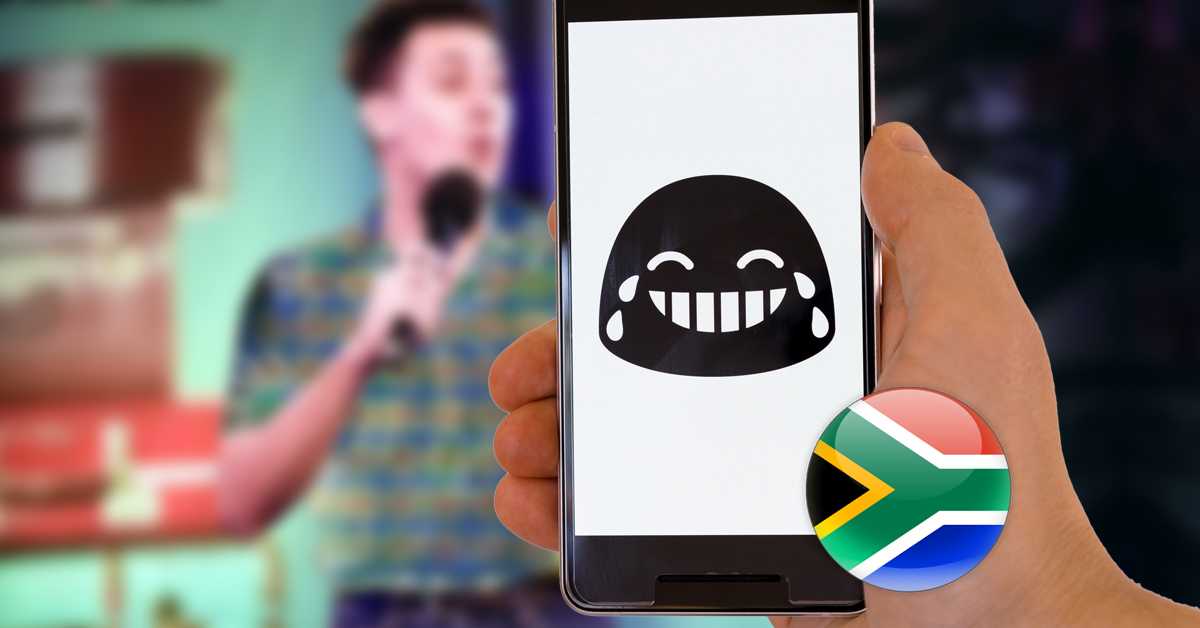 Some might say that 2020 has been joke so far… life as we know it just isn’t…well, life as we know it! Let’s face it; 2020 so far has been the year we could all do with a bit of a laugh. In terms of stress and strain, 2020 has taken the cake and for the average South African, a little comedic relief can go a long way. Luckily for us, South African comedians have kept the country giggling through the tough times. One particularly notable South African comedian (in case you are looking for someone’s antics to lift your mood) is none other than the popular Schalk Bezuidenhout.

Who is Schalk Bezuidenhout?

Schalk Bezuidenhout is one of the most-loved South African comedians the country has seen. Schalk’s life story is like many other young South African’s. He grew up on the East Rand, drifted off to university when the time was right and according to his own website, when 2011 rolled around, “he slowly began to realize that there was so much more to life than boerewors and rugby, and started doing stand-up in April 2011”. Lucky for the local South African that likes a lekker laugh, Schalk didn’t take too long to get his act into order and before the country knew it, he was making Saffas of all races, genders, and ages chuckle their way through his routines.

How Did Schalk Become a Comedian?

You might wonder how Schalk became the laugh a minute that he is today. Did he always dream of standing up in front of crowds of people, making them laugh, or did he have secret desires of becoming a hot shot businessman? As it turns out, Schalk pretty much went down the career path that he intended to…well, sort of. Schalk wanted to be an actor…he wanted to be the South African heartthrob glowing on local screens (and international ones too). Because of this, he studied drama at the University of Cape Town and had his mind set on becoming an actor, with hopes that some of the assigned roles would be comedic in nature. Stand-up comedy in the interim became a hobby of his that suddenly bloomed into a full time life-focus. And in a flurry of giggles, chuckles, and chortles…a new South African stand-up comedian was born!

Is Schalk Bezuidenhout Any Good When Compared With Other South African Comedians?

It’s one thing to say that someone is a comedian, but is he actually funny? Will Schalk really make you laugh like other South African comedians have? Having a favourite comedian is a tricky thing, but once you see Schalk on stage; prepare to award him that shining role immediately!

Schalk has always been the guy with a sharp tongue, quick wit, and jokes that seemed to just roll on out of him. Because of this, his opportunities to shine as a comedian have been in abundance. His achievements are proof enough that he is very good…very good at what he does indeed! There’s really no argument about that.

Before he even flew the parental coup and headed to university, he won an award for best cultural achievement in his matric year in 2010. It was obvious he was meant for great things even then! Some of the events he has performed at include Live @ 5 on 5fm, Parker’s Comedy Club Monte Casino New Year’s Eve Show, and even alongside Darren Maule.

He won the Cape Town Graca Comedy Showdown in 2012 and even made an appearance at the Cape Town Nando’s Comedy Festival which was held at the Artscape Opera House.

And these achievements are just the tip of the iceberg for Schalk Bezuidenhout. He has performed at many events and even opened for the likes of Mark Lottering and Barry Hilton. Heck, he even opened for Trevor Noah in a recently stand-up comedy show.  Now that’s somewhat impressive, isn’t it! You know that a comedian isn’t messing around if they’re side by side with the likes of the country’s comedic sweetheart, Trevor Noah! If you have very heard Schalk Bezuidenhout live on stage, you will know that it has nothing to do with luck and everything to do with talent!

During the Covid-19 lockdown, Schalk hasn’t been loafing on his couch taking a break. Instead, he has been doing his bit to keep the South African community upbeat, positive, and smiling all the way. His latest project “Lockdown Laughs” which is fairy tales for children read by Schalk (which by the way, are not for kids at all…adults only) has been drawing a lot of attention and easing the burden and stress felt by local South Africans. Tickets to hear these stories through live-streaming have been for sale for as little as just R50 via Quicket.

Schalk’s Instagram is also a place where Saffas go to find fresh new lol-worthy content on a regular basis. With over 120, 000 followers on his Instagram account, it is easy to see that South Africans absolutely love Schalk!

During times of lockdown, many expats or people on their way to new foreign countries to live and work experienced serious halts and delays in their plans. While this is an inconvenience, perhaps the time could be well spent by ensuring that your financial matters are in order. Have you considered how your relocation will affect your financial and tax emigration? Have you thought about how you will access the funds in your South African retirement annuity when you are abroad? Have you even begun to think about foreign exchange? At FinGlobal, we can take the guess work out of all of these processes. Sit back, relax, and watch a Schalk Bezuidenhout video while one of our professional team members handles all of your financial emigration needs. For premier advice and guidance, all you have to do is contact us. Simply give us a call or send us an email at FinGlobal today.