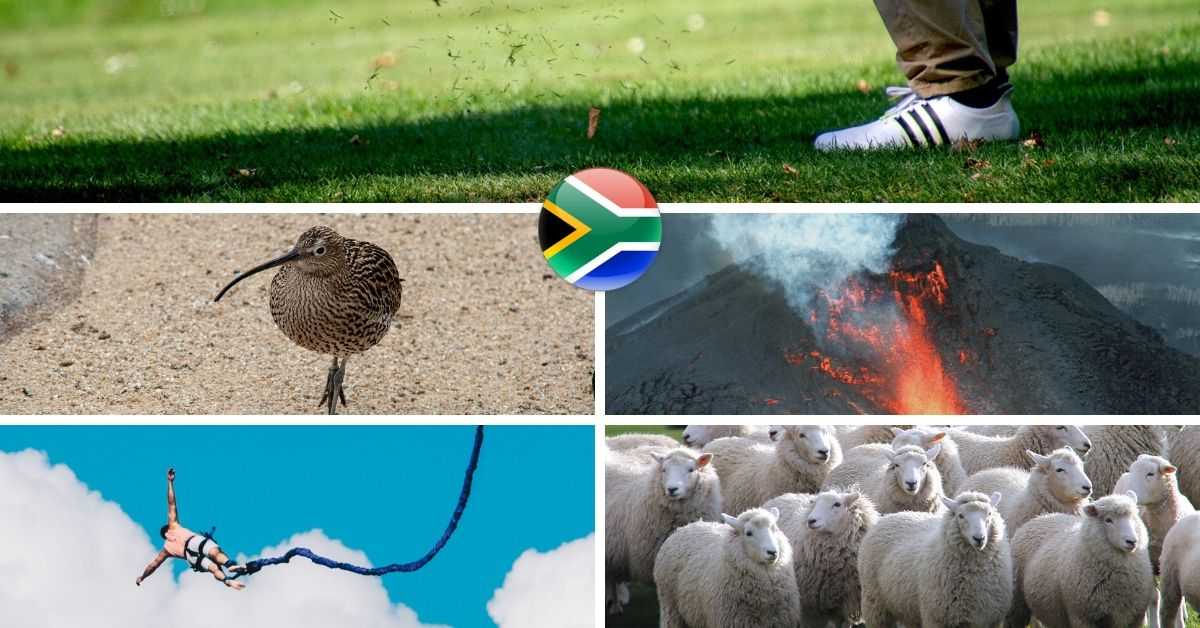 Did you know that a little more than 680 South Africans immigrate to New Zealand every month? For many, that is a surprising statistic, but for those working in the emigration game, the reality is that New Zealand is an immigration hotspot for South African expats – and for good reason. South Africans head over to New Zealand for a variety of reasons. One of the most obvious reasons is that it is one of the safest countries in the world to live in, but it’s about more than that too. New Zealand is also child-friendly, offers a plethora of job opportunities, and also offers a quality of life that is hard to beat back in SA. Those looking for a similar “vibe” in a new, safer country find New Zealand to be the obvious choice.

New Zealand is a country that welcomes South African expats because of their skills, work ethic, and willingness to accept diverse cultures. If you want to head off to New Zealand, you might want to know a little more about the country first.

Everyone immigrating to a new country wants to have a seamless experience, but very few manage to get that right. One of the biggest hiccups South African expats face when moving to New Zealand to live and work, is that they fail to take care of their financial emigration and tax emigration before leaving. They also fail to consider how they will access their South African retirement annuity funds once abroad. At FinGlobal, we have a lot more than a few fun and interesting facts about New Zealand to share with you. With a decade of experience in our wake, we are confident that we can provide you with premier advice and guidance so that your tax and financial emigration is handled with care and so that your SA retirement annuity funds will in fact be yours. We have helped many South African expats across the globe with these very issues and look forward to assisting you too. For more information and guidance, contact us at FinGlobal.