Leon Schuster Movies Throughout the Years 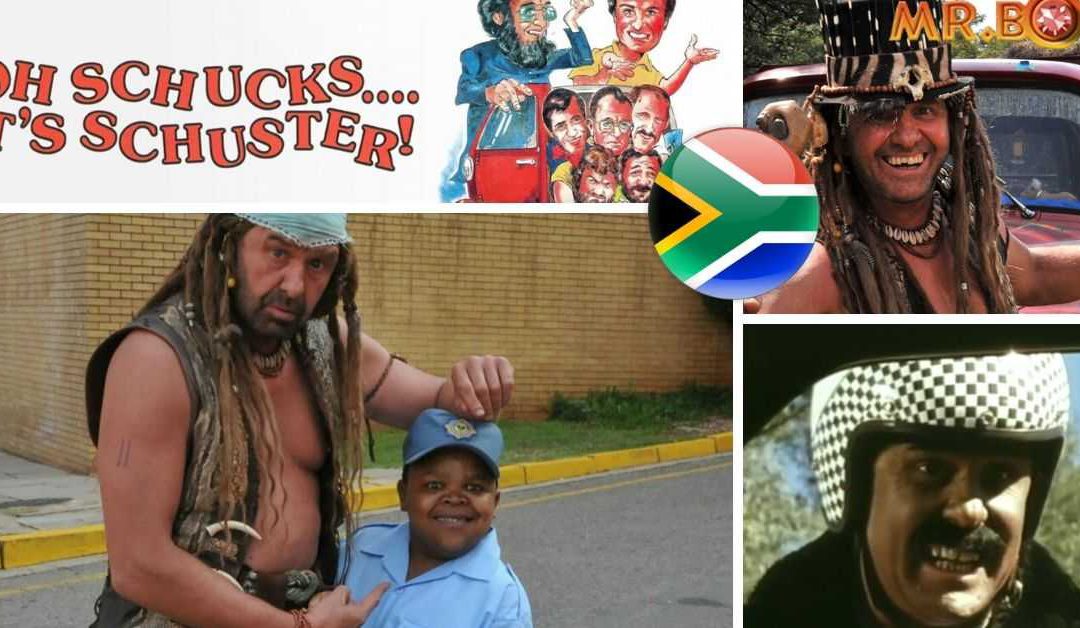 Oh Shucks, let’s talk about Schuster for a minute! With everything going on in your life, you probably haven’t had a lot of time to just rest, put your feet up and watch a little television. As an SA expat, Leon Schuster should serve as a great talking point for you, when bragging about South Africa’s accomplishments, but it’s also a great way to relax and unwind (watching the movies). Leon serves as our very own film star and what’s more is that he has been the source of much hilarity for many kids growing up in South Africa. What’s astounding about this product of proudly South African upbringing is that he seems to be somewhat of a “classic” – his fan base is not generational, but rather all-encompassing. Yes, everyone in SA knows who Leon Schuster is; young and old.

Are you ready to grab a bowl of popcorn, an ice cold beer, and get comfy on the couch with your favourite Leon Schuster movies for company? There’s undoubtedly a long list of Leon Schuster movies out there, but here’s a list of the top ten for you to stick to – or at least reference. If you have the time, watch the all (even those that don’t appear on this list):

Before you start, or somewhere in between, take some time to get your FOREX in order. At FinGlobal we can provide you with tailor-made tax solutions that are perfectly crafted to your individual tax and financial emigration situation. Understanding the ins and outs of finances when you move to a new country can be difficult – let the team at FinGlobal assist. If you would like to receive some advice and guidance, contact us today. You can reach out by telephone or email and a friendly consultant will assist you further.