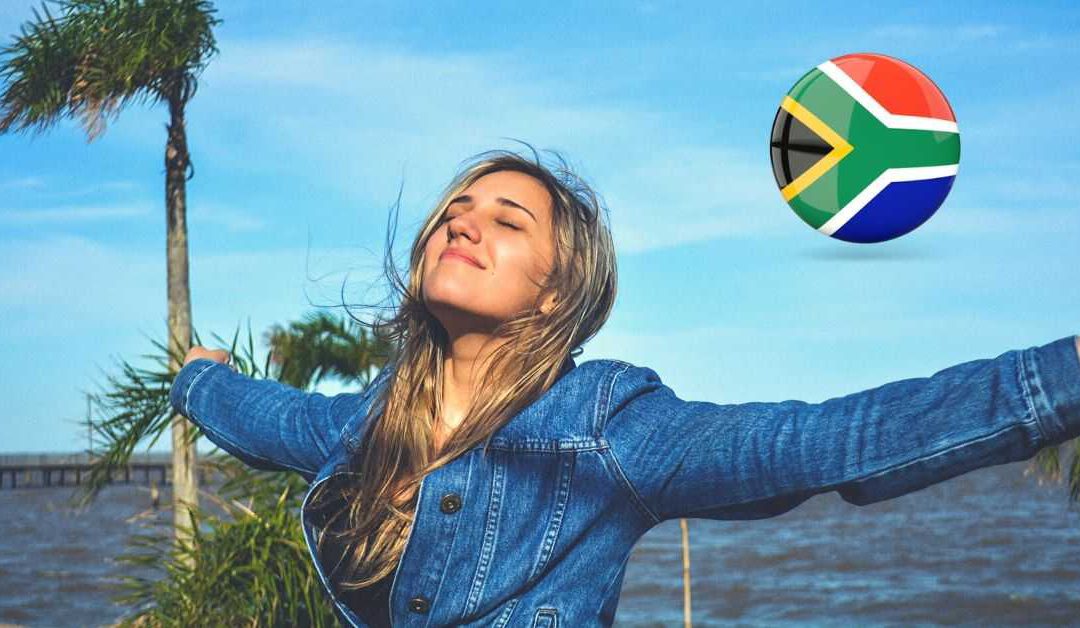 If you’re planning to emigrate, you’re probably in search of greener pastures. What are the most important features you look for in a new home country? Are you looking for a happier place to be? Is it money earning opportunities that draw you in? According to Fin24, there are a handful of reasons why South Africans like to emigrate and these include the likes of poor economic growth, safety concerns, constitutional unfairness, corruption and more. But this is only half of the story. It’s not always situations in the home country that push people out, but often the promise of happier lives in foreign countries that actually pull people away.

Happiest Countries in the World (According to the World Happiness Report)

The basis of the happiness calculations are based on several aspects of life in these countries. These include the country’s GDP, healthy life expectancy, social support, freedom of choice, generosity, perceptions of corruption, and general life enjoyment (happiness and laughter).

What Makes the World’s Happiest Countries so Popular to Move to?

According to the World Happiness Report, Finland is the happiest country in the world to move to. Wikipedia statistics shows us that in 2018, there were 402,601 immigrants living in Finland. That’s just over 7% of the total population and also evidence that Finland is a popular country to move to. What makes Finland and the other “happiest countries”, so popular to move to?

Let’s take a look at what makes Finland such as sought-after destination. Below are just a few of the reasons why you might lead a happier life living side by side with the Fins.

Why Canada is considered a Happy Destination to Move to

When you scrutinize other top countries on the list, Canada which is 9th on the list for example, you find that the country is considered happy for very similar reasons. A few of the reasons why so many people flock to Canada are below:

Emigration from South Africa :The Stats

For many people, moving abroad is about far more than traveling to new places and meeting new faces. It’s about finding a country that feels like home. It’s about finding a country where your children will be safe, your earnings will be decent, and your future is something to look forward to. Unfortunately, South Africa is experiencing a mass exodus of its people and for very good reasons.

Most South Africans choosing to leave the country are choosing to live in countries such as Canada, New Zealand, Australia, United Kingdom, and United States.

The statistics that are released by various organisations such as Stats SA, National Statistics Offices, and United Nations International Migrant Stock database, indicate that there are about 23,000 people leaving South Africa in search happier lives and greener pastures every year.

Are you thinking of immigrating? Do you want to leave South African shores in search of greener pastures? If you do, make sure that you are prepared for the process. At FinGlobal we offer 10 years of expertise in the field of tax and financial emigration. We provide premier tax emigration and financial emigration advice and guidance for all South African expats and those looking into leaving the country. Our aim is to ensure that you get the most out when you leave the country. For more information and advice, contact us today. Give us a call for a chat or send us an email for further assistance.