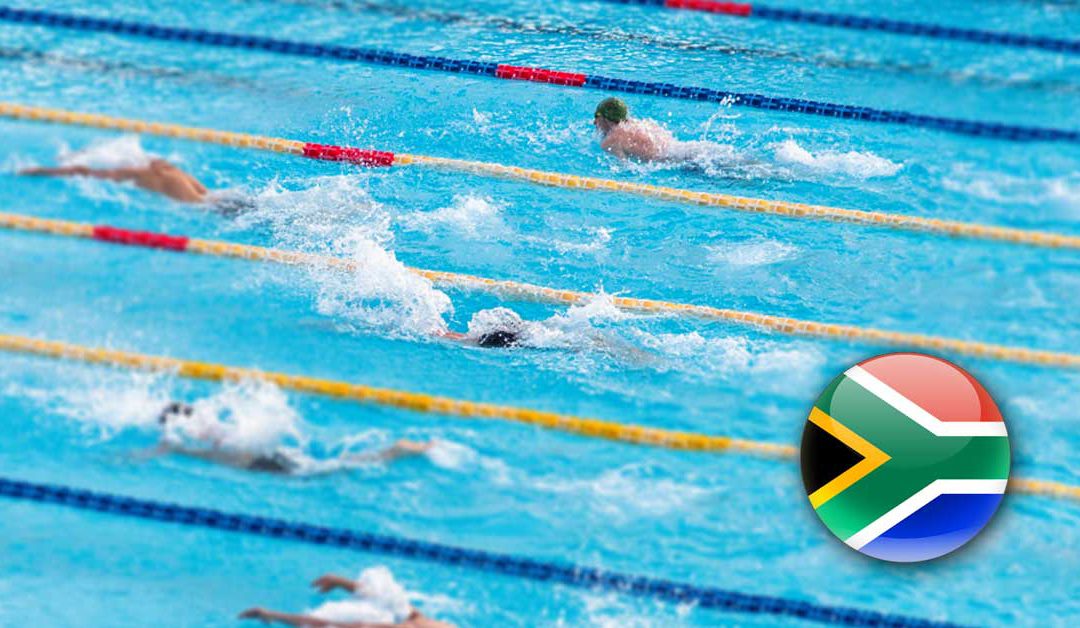 In the lead up to the 2020 Olympic Games, it’s hard not to reminisce on the many wins that our country has seen through the Games in the past. South Africa has been mother to many sporting stars and the Olympics provide the perfect snapshot of the country’s sporting talent. One particular Olympic legend that comes to mind when thinking about outstanding talent is our very own home-grown swimmer, Ryk Neethling. Ryk Neethling is a name that is known in many a South African household and for good reason – he is well worth talking about!

Who is Ryk Neethling?

Who is Ryk Neethling? Some people know him merely as one of South Africa’s famous swimmers. Others know him as a philanthropist, partner to Jenna Clifford jewellery line, or a polo ambassador. It certainly seems as if Ryk has his finger in many pies. One cannot view Ryk Neethling as merely a sportsman or a businessman when he is both. And makes it apparent that he does both well!

When asking who Ryk is, one must take an overall view of him to see just how accomplished he is and why people love to love him so much. Ryk Neethling is a South African businessman first and foremost, who rose to great fame by becoming a 3-time World Champion and 4-time Word Record Breaker as an Olympic swimming champion. In terms of South African history, he is certainly the most renowned of our swimmers. Go Ryk!

For Ryk Neethling swimming is life – at least that’s the impression you get when you watch him in the water. If you watched Ryk in action in former Olympic Games, you would know that he is a tenacious person with exceptional strength and with the ability to perform outstandingly. Something that he did at each of the 4 Olympic Games he competed in.

Ryk Neethling and his Achievements

As an expat of South Africa, there are probably various opportunities where you wish to brag about something back home. Ryk Neethling and his sporting achievements are certainly something worth bragging about, so go ahead! Do it! One of the reasons that South African’s are so proud of Ryk Neethling is that when he does something, he does it right. None of his achievements are mediocre and it’s his attitude of hard work and perseverance that ring home with many hard working South Africans. What exactly has Ryk achieved in terms of his sporting career? Here’s a brief look at just some of his outstanding achievements as a sportsman:

On a business level, Ryk Neethling is just as accomplished as he is on a sporting level. He is the director and shareholder of Val de Vie Estate (South Africa’s premier estate), he is a keynote speaker at big events where he motivates corporates to achieve more and reach their goals. He is also the founder of a swimming school, and of course the CEO of the Princess Charlene of Monaco Foundation in South Africa. Ryk has also teamed up with model Jenna Clifford to form an outstanding jewellery design company and works hard at being an ambassador for the Laureus Sport for Good Foundation. And just when you though one person couldn’t achieve more, there’s more! Ryk also has a Bachelor of Arts Degree in Psychology and Business which he achieved overseas at the University of Arizona. This degree speaks of Ryk’s academic achievements.

Yup, if Ryk Neethling had to rattle off his achievements to you, you would get lost in all the things has done, been interested in, and achieved – all at the young age of just 42 years. Ryk isn’t just wowing the onlookers at the Olympics – he is wowing everyone in his life! If you are a South African, you are entitled to feel proud that Ryk is on your team!

What is Ryk Neethling’s Net Worth

Many people want to know exactly what Ryk Neethling is worth in terms of money. This question is a difficult one to answer. If you do a bit of research, you will find that Ryk Neethling plays his financial cards close to his chest, which makes it difficult to surmise an exact figure or “worth”. He is indeed wealthy and taking a look at his business achievements is a clear indication of this. According to Briefly, he is worth $100k-1m. At the end of the day, what Ryk is worth in money terms is of little consequence when he has done so much for the country already.

And now the even bigger question begs to be answered…. Is Ryk Neethling married? Nearly all single South African women want to know if Ryk is single and available. Ryk was to be married to the former Miss Canada, but their relationship ended before the planned fairy tale wedding was to take place in 2016. The good news for opportunistic ladies is that in 2020, at the age of 42, Ryk Neethling is very much single!

At FinGlobal, we understand that you would rather be bragging about your home country’s outstanding sportsmen and achievements instead of stressing and fretting over your tax and financial emigration processing. Our team provides premier financial emigration and tax emigration advice and guidance to expats across the globe. To learn more about the processes involved and to get a helping hand, contact us today. Give us a call or send us an email for further assistance.