Jock of the Bushveld & Puppy Day 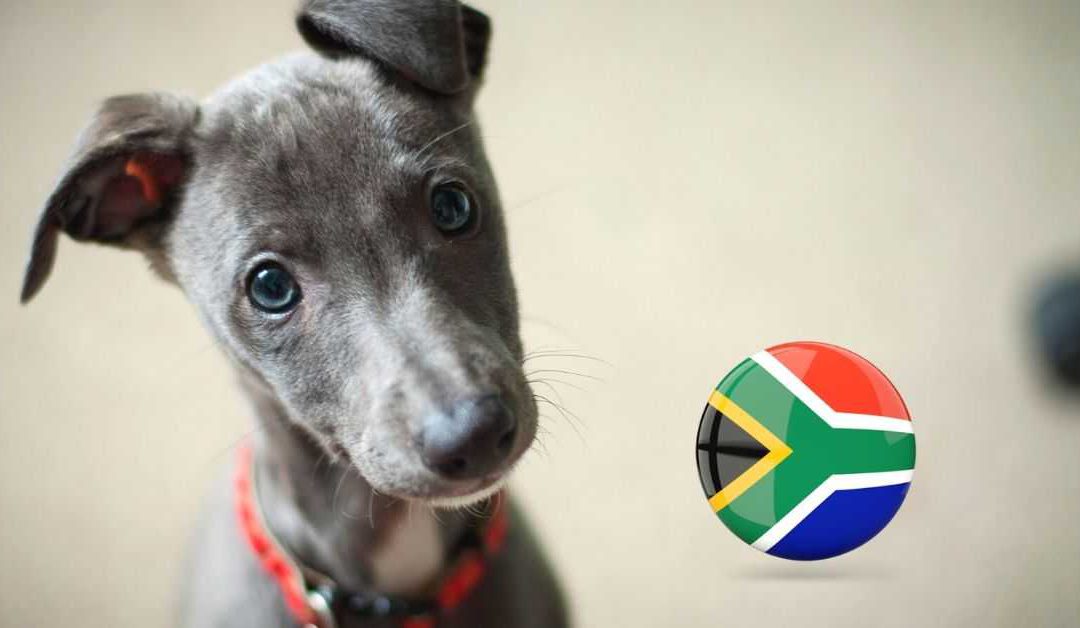 Did you know that the 23rd of March is considered “Puppy Day” in many parts of the world? If you’re in a country that celebrates Puppy Day, or even if you are not, there’s a particular pup that hails from South Africa that’s worth talking about. And, even more than that, there is a world-famous book based on him. Yes, you guessed right, it’s Jock of the Bushveld.

Sir Percy Fitzpatrick certainly did something right when he published his true-story book Jock of the Bushveld in 1907. If any South African author ever wrote a truly timeless story, it was Sir Percy Fitzpatrick without a doubt! Something that’s so heart-warming about this book is that it’s not just a firm SA favourite, but has found its way into the hearts of readers the world over. As a South African expat living in a new country, this is something worth bragging about – and you should! Yep, you’ve got bragging rights!

If you are going to brag about the book, its author and its roots in South Africa, you will need to have some understanding of what it is all about and why so many South Africans fall in love with it. Of course, first-hand knowledge is first prize, so grab a copy and give it a read, but before you do, let’s find out what you’re in for. Here’s what you can expect from the book…

What the Jock of the Bushveld Book is about

As you already know, Jock of the Bushveld is a true story based on Sir Percy Fitzpatrick’s own travels. The book is jam packed with adventures that he went on while accompanied by his dog – a Staffy – called “Jock”. The story unfolds in the 1880s during the mining era in the country’s rough Bushveld or Lowveld area in the Mpumalanga region. Jock, a loyal and loving dog by all accounts, is Percy’s travel buddy. Percy was a transport rider and prospector’s assistant at the time. In the start of the book, it is clear that Jock was originally the runt of the litter but was anything but a runt by the end. It’s hard not to fall in love with Jock as his personality develops throughout the story. The book features all the ups, downs, and challenges of the South African gold rush, providing a great historical viewpoint.

Jock of the Bushveld is a book about adventure. It features Jock’s development from an unsure yet loyal pup into a fearless and protective dog that is well liked and even respected. According to history, Percy actually told stories of Jock and his adventures to his 3 children at bedtime. It was only many years later, in his older years that Percy started recording his stories of Jock’s adventures to share with the rest of the reading world.

When Fitzpatrick first published the Jock of the Bushveld book it received an extremely warm reception from the country in general. In fact, it was reprinted 4 times in its first year of publication and considered a major success. The book has been translated into Afrikaans, French, Xhosa, Zulu, Dutch, and many other languages too.

Sadly, the book doesn’t have the happiest ending. Jock met an unfortunate end when he was mistaken for a dog killing chickens on a farm (when he was in fact protecting the chickens) and was shot. The exact grave of Jock is unknown although some believe they know where he lies.

Commemorating Jock of the Bushveld

The Jock of the Bushveld statue, which is a popular tourist attraction, was initially erected on a farm in the Lowveld, but was moved in 1984 to Barberton Town Hall in Mpumalanga during the town’s centenary that year. The statue was created by Ivan Mitford-Barberton, who is a well-known South African artist and is a popular memorial point for fans of Jock of the Bushveld to visit. Another popular statue can be found at Jock Safari Lodge in Kruger National Park and is also well visited. Some of your new friends and colleagues may already know of the Kruger National Park, which would prove a great reference for your storytelling. There are several other bronze plaques and smaller statues erected at various places featured in the book, set in place by Percy Fitzpatrick’s daughter.

Plaques in Jock’s memory are erected along the wagon routes that stretched along the Lowveld to Delagoa Bay, which are the very routes that Fitzpatrick and Jock travelled along.  Throughout the years, those passionate about the Jock of the Bushveld story have run projects to replace old plaques with new ones. This was done in the 1950s, 1980s, and 1990s.

All this talk about the much-loved Jock does raise some questions. What makes you, a South African, love Jock of the Bushveld so much? What is so special about the story and its roots? For many of us, it’s the fact that we grew up hearing the tales and being read traditional Jock of the Bushveld book bedtime stories. There’s simply nothing that can replace those feelings of nostalgia and it’s something that we yearn to pass on to our children and our children’s children. And now that you live and work in a whole new country, you have the opportunity to pass on the tales to your new colleagues and friends.

At FinGlobal, we will take care of your tax and financial emigration while you’re out there, bragging about Jock of the Bushveld and its connection to your home country. With almost a decade of experience in the business, we strongly feel that we are just the right team to handle your financial and tax issues while you are abroad. We provide a premier advisory and guidance and service to South African expats the world over. With affordable, fast, and efficient services at hand, you can focus on getting to know your new country, reminiscing about your home country, and living life, while we take care of your financial emigration and tax emigration needs. Get the most out with the help of FinGlobal. If you wish to learn more, simply get in touch with us. You can give us a call or send us an email for more information and professional advice.