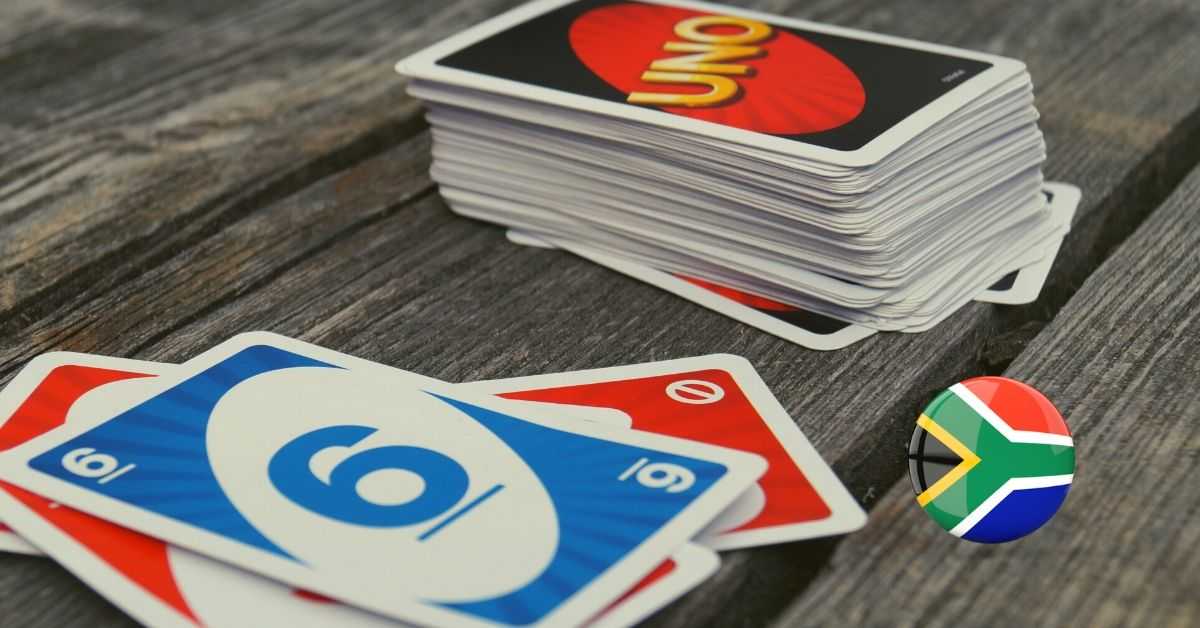 As a South African, card games have undoubtedly been a big part of your life. When moving abroad, there’s the perfect opportunity to share your special love of card games with your new social circles. What could be better than bringing a little taste of home into your new environment? In the average South African home, you can probably find a few decks of Bicycle cards as well as various other card-based games that are played with unique cards.

South African card games range from internationally recognised games such as Poker to “Vissie-Vissie” and everything in between. For South African kids, playing cards are a great way to stave off boredom, do something educational, and of course, passing the time in a way that the parents deem “acceptable”. If you are here looking for a blast from your past, let’s take a look at some of the card games that Saffas love to play. Perhaps the next time you have new friends over in your home country, you can try to teach them one of two of these games.

While Rummy is a firm South African favourite, it actually has roots in Spain. It is believed that Rummy is a spin-off of a game called Conquian, which originates from Spain (or Mexico). Rummy is a game that is all about strategy and because of that, it attracts the thinkers. To play Rummy, players are dealt a hand of cards that they must focus on improving by picking up cards from the draw pile, picking up the opponent’s discarded card, and then discarding a card of their own.  It’s a game for 2 to 6 players, but can be played with more players. For kids growing up in SA, this seems to be a staple game.

Go Fish is another South African favourite. It is particularly popular amongst kids but has become a favourite for families too. Go Fish is one of a few cards games South Africa cherishes, but why? Where does it come from? Who invented it? Well, Go Fish is a game that was actually invented by an 8-year-old American boy in 1984, but there are possible origins of the game seen many years before, in China.

One of the reasons why so many kids and families love playing Go Fish in South Africa is that when it comes to South African card games, it is easy, fun, and not a lengthy game. Go Fish is typically played by 2 to 4 people but can be enjoyed by more players.  To play Go Fish, each player is given 5 cards and the remaining cards are placed face down, jumbled up, in front of the players. When your cards are dealt to you, you have to spend some time putting your cards into pairs and then placing those pairs on the table. A point is awarded for each pair found. Players go in a clockwise direction and are ask other players if they have certain cards so that they can make up pairs in their own hand. When a player has a card, they must hand it over to make a pair and the player scores a point. If they don’t have the requested card, they can say “go fish” and the player must pick up more cards. When players run out of cards, they must pick-up 5 cards from the jumbled cards pile. The game is won when one of the players scores the most points when the game comes to an end.

Snap is a card matching game that is carefully designed for 2 to 6 players and is a common game for children growing up in South Africa to play. Snap is also not a South African card game. In fact, it was published by John Jaques & Son Ltd in 1866. It was a family card game at the time and seemed to appeal to the family market. The illustrator of the game, John Tenniel, is known to have been a great illustrator in his time. To play snap, each player is given an equal amount of cards from the deck. The cards are placed face down in front of each player. Each player must then pick up a card from their deck and turn it over. If the card being played matches the card already played, the player calls “snap” and adds the already-played cards to their pile of cards. How is the game won? It is the player who ends up with all of the cards that win.

Uno is a card game that has been played in South African households for decades. It was originally created by Merle Robbins in Ohio, USA, in 1971 and has been popular ever since. The creator of the game actually spent $8,000 creating the first 5,000 copies and is also said to have sold his house to boost the brand in the beginning. It obviously worked, because most South Africans have spent hours battling it out over Uno for the winning title, for many years.

Uno is played with 112 Uno-specific cards. Players start with 7 cards dealt to them, face down on the table. When everyone has their cards, they can turn them over and scan them. One stockpile must be placed in the centre of the table with one card turned upwards on the table.  Players must then try their hardest to get rid of their cards by playing the same numbers, colours, or a wild card.

If you are looking for some card games that Saffas love to play to introduce to your new friends, now you have it! All of the abovementioned games are favourite card games South Africa, but unfortunately, none of them actually originate from within the country. That doesn’t mean that they don’t form a big part of your culture and heritage. Next time you have a few new friends over; invite them to play a card game or two with you! Enjoy and good luck.